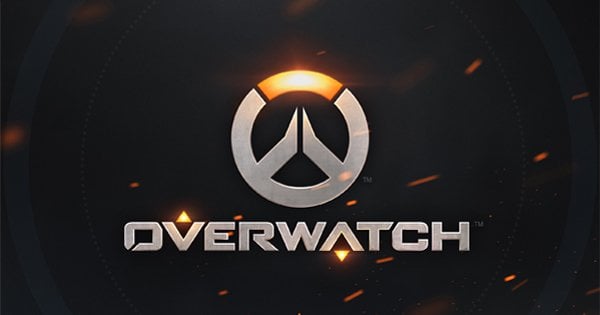 r/Overwatch - Ask Us Anything! - Join the Overwatch development team for the...

The Overwatch Reddit AMA is now running. Head to Reddit and post your questions there and maybe it will be answered by a member of the development team!

(This list will be added to as I spot responses from each dev team member. Note this will take quite a bit of time.)

77 Likes
1 thing I'll miss in 5v5 that no one is talking about
Keep OW2 separate?✅
Every exclusive skin that might comeback
Sym Golden Glove Megathread
Symmetra needs a skin for this year's summer games
I need a little information
Oh Look Sym Ignored AGAIN
Sym Golden Glove Megathread
How complete is Overwatch 2?
#retirebastion - no really
Alternative to voicechat
2-2-2 Ended it all
For the next AMA, Will there be any kind prior notification?
2-2-2 Ended it all
WyomingMyst-1633 May 24, 2021, 8:31pm #2

On a side note, I did ask some common questions I have seen frequently here on the forums in a single reply.

I have a few simple questions that have been frequently asked by members of the official forum community that I really would love to be briefly addressed. Mostly related to Competitive or competitive integrity in Overwatch. Some of these I myself pretty well have a good idea of the reason, but it would be great to have reasoning for certain decisions that define Overwatch’s competitive scene.

Thanks for five years of Overwatch! Cheers!

If this meets some things you guys want to know about, be sure to upvote it on Reddit! (Click here)

Really hoping they answer my question about single player in PvE. Been needing to know since BlizzCon 2019.

Ever considered a “leavers de-priority” queue?

“Is it possible that Hammond gets moved to the DPS role, given how difficult it will be to balance him with very little CC in the game, and the extreme toxicity caused by having a Tank that is too fast for their teammates to keep up with. Additionally, Hammond as a DPS would help solve that Sniper issue, and maintain a semblance of Tank synergy, without being the excessively durable kind of Tank synergy.”

I’d say the more pressing matter, for us, is how powerful Doomfist/Hammond and other high-mobility heroes such as Tracer can be in a world where there is a lot less CC to control/stop them.

Well that’s a half answer.

Here we go, got responses coming in:

Q: Will there be cross-platform progression implemented into Overwatch 2 between PC, Xbox, PlayStation, and Switch?

Wyoming did they see that thread you made about questions we could ask?

If not, could you ask about console not receiving notifications for successful reports? I am unable to ask myself.

We will be answering questions about the current state of Overwatch, its history over the past five years, and recent announcements like BlizzConline and the developer livestream, so please no questions about unreleased content

methinks this will be the most ignored request ever

(i know i already violated that pretty much)

Q: Favorite piece of concept art for a character or map that didn’t quite make the cut and what made it special to you?

Arnold Tsang: There’s a concept for a character called the “omniblade” that i did during early development. The hero design of it ended up becoming Hanzo, and the look of it eventually morphed into Sombra, but I still really dug the original sketch (it’s in the Sombra section of the Art of Overwatch book).

Q: Have you considered adding a ping like system into the game? It would be really help with communication

Aaron Keller: We’ve definitely considered this. In fact we have a protoype of it running internally right now. We don’t make a habit of promising things to players until they are actually announced and I’m not going to break that tradition right now (I’m sure I’ll blow it at some other point in this AMA), but it is something that we are excited about as a team and are working through issues currently.

Q: Will we ever be able to use custom assets in workshop mode? Custom maps would go far, but also custom models for making your own hero.

Will OW ever be moddable? Will we ever be able to host custom servers?

John LaFleur: Aaron would love it if we could get this in! Unfortunately, that’s a really complicated problem for us given how our asset system works. We’ve tried, and will continue to try, to expand workshop as much as we can to extend custom creation as far as possible. But custom assets is a massive challenge. It’s been something we’ve wanted to give to the community for years, but up to now we just haven’t found the right way to deliver it without an unrealistic investment of resources.

Q: What are the PvP map types for Gothenberg and India?

Aaron Keller: Not Scott but I’ll answer it all the same. I don’t think we’ve officially announced PvP maps for either of these locations… however if we were to make maps for them I think it would be a great idea if they were built for some super exciting, as yet unnannounced game mode.

Q: Will 2/2/2 Role Q and Open Q stay in the game as an option? If yes: Will the modes be balanced separately from 5v5? If no: Do you have any bones to throw to the people who play regular Tank Duo or 6 stacks? Maybe a new mode where they can still play together?

Scott Mercer: 2/2/2 Role Queue will become 1/2/2 Role Queue due to the move to 5v5, and we’ll probably still have Open Queue but that’s not set in stone yet since hero balance will be quite different in OW2.

We might have an Arcade card that still has 6 player teams in the future, we’ll honestly have to evaluate all of them with an eye towards how they work with the new hero balance.

Does anyone have a reddit account that can ask about notifications for reports on console? I can’t make a reddit, I am at work. And Wyoming seems too busy atm to ask

Q: In the livestream we saw that Mei had lost her freeze and it was mentioned that mcree was probably losing his stun. As you want the Tank role to be more crowd control oriented rather than dps and in turn you were looking possibly nerfing mobility due to the less cc options available. My question is how is this going to effect someone like Doomfist and to lesser extent hammond were their kits relies so much on cc and mobility to function correctly that reducing both these things could utterly destroy the character in both balance and class fantasy.

Geoff Goodman: This is something we’re actually in the middle of testing right now. The idea is to reduce crowd control (especially stun) effects on non-tank heroes.

This doesn’t mean that tanks will gain more CC, or that they will lose damage and focus on CC more. Its more that by removing some CC effects on existing non-tank heroes, it means that the the current tank lineup would retain the majority of the CC effects as part of their role. This not only gives Tanks something unique and interesting about their role, but it significantly reduces the amount of CC effects in the game as a whole, especially in a world where there is only 1 tank per team.

This isn’t a hard rule either. Currently we’re pretty happy with Ana’s sleep dart, for example, so I don’t think we’d change it just to fit within this new paradigm.

As for Doomfist/Hammond, well Hammond is a tank so its ok that he has more CC effects. Doomfist is a hero we’d need to look at though, for other reasons as well (he can be frustrating to play against for other reasons).

I’d say the more pressing matter, for us, is how powerful Doomfist/Hammond and other high-mobility heroes such as Tracer can be in a world where there is a lot less CC to control/stop them.

I asked if we will get this voice line again 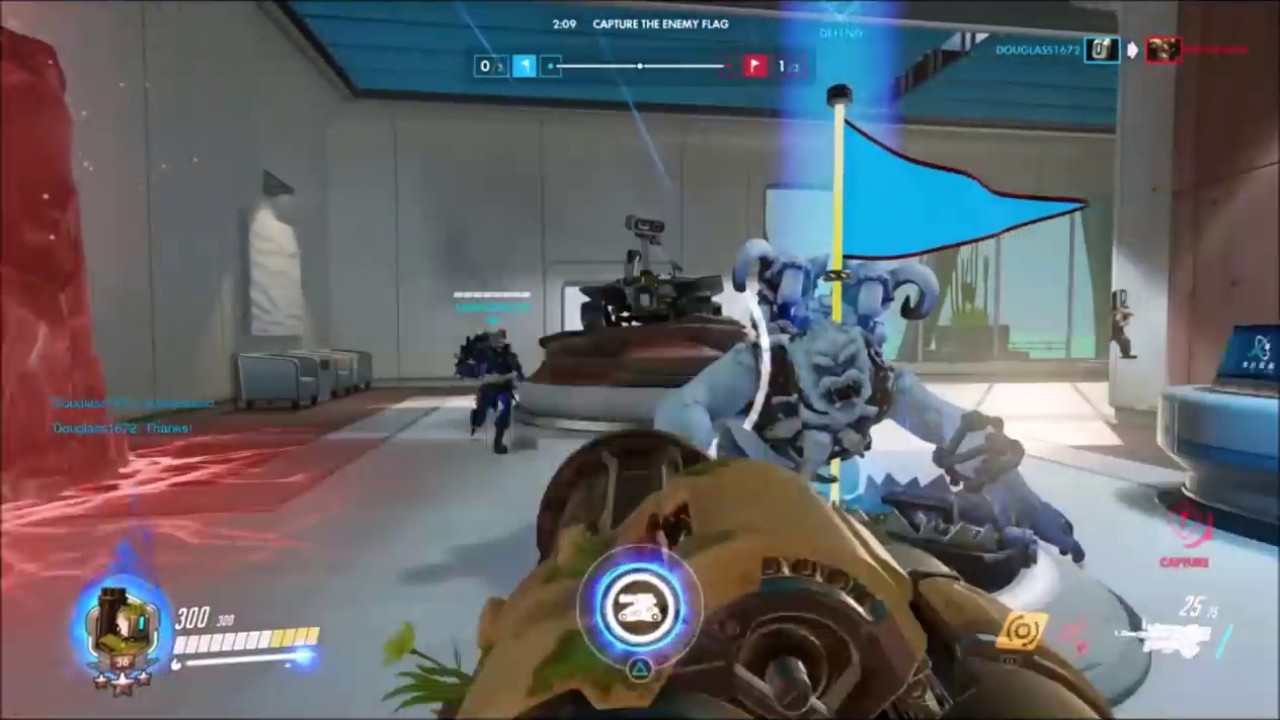