Disclaimer: This is not a thread for you to post "I don't care stop spamming" etc etc. This is intended to be a megathread for threads, topics, and ideas to be relegated to in order to streamline the discussion board (Nerf [x] crowd should get in on this since we have to lol) and avoid mass-flag abuse. Y'all should want this!! https://pbs.twimg.com/media/DdQMZZxX4AIspZN.jpg Welcome to the LGBT in Overwatch Megathread! Here, we will -Discuss hero ideas for new LGBT heroes -Speculate on possible LGBT heroes in the cast -Hang out because this should not be a homophobic space -Other things that are on-topic

*Is this allowed on this board?
-Yes! We in the lore board now babey

*What does this have to do with gameplay?
-Not much! Fortunately, this is the lore discussion board and not the gameplay discussion board!
*Why gays?
-Because we have precedent for it!
(Credit: User Senzo)
Blizzcon 2015:

During the World of Overwatch panel at BlizzCon 2015, Bill Petras (the Overwatch artistic director) confirmed that there would in fact be a gay character in Overwatch, and Chris Metzen confirmed that it wouldn’t just be one.

Michael Chu, Senior Game Designer on Overwatch, made the point that they wanted this to be an organic process, that they wanted to find a way for it to be revealed naturally and make it part of the unfolding story. So we know that Blizzard is aware of the diversity issue and is working to unfold it throughout the game’s process. 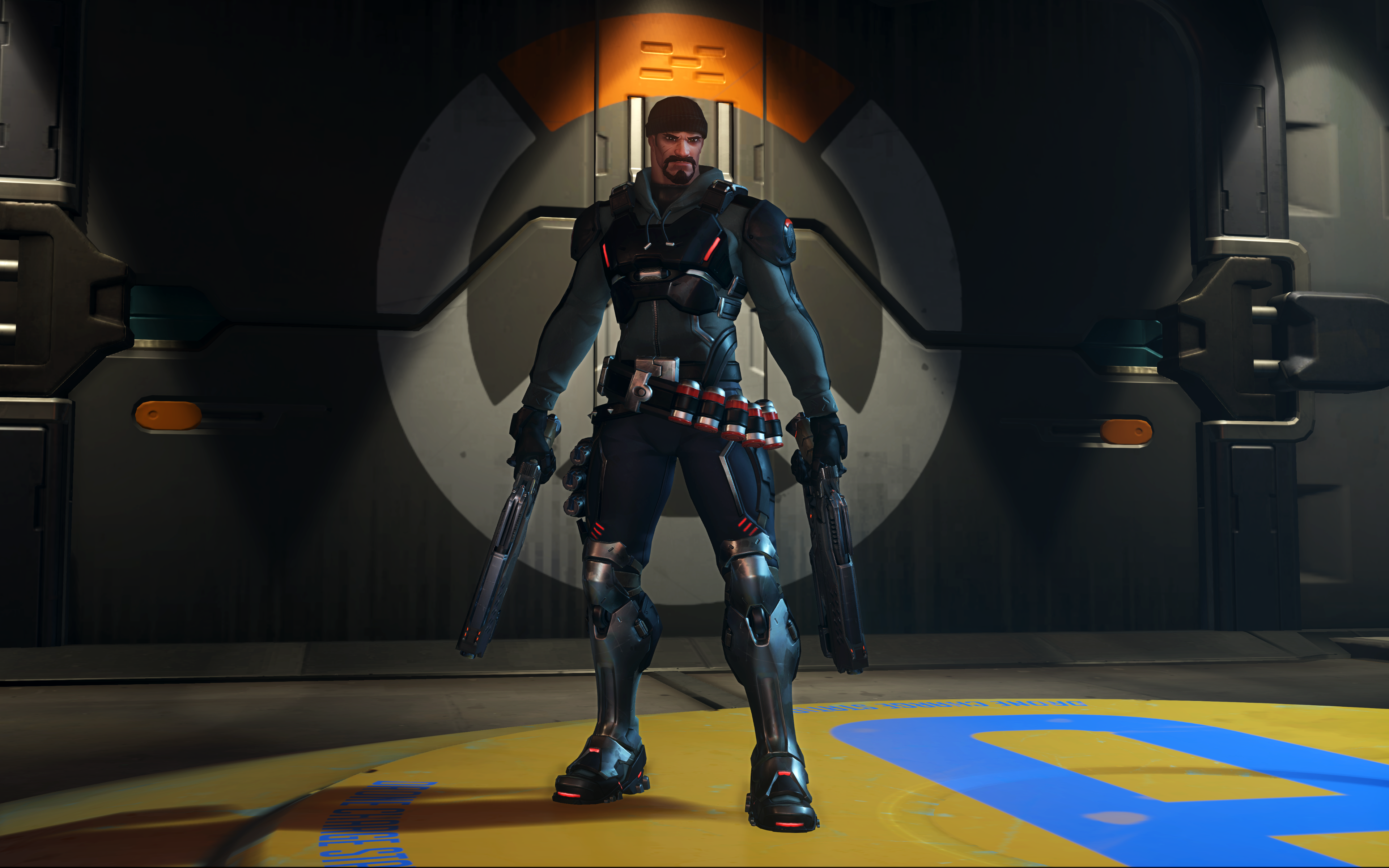 Overwatch will be diverse, include gay characters

During the World of Overwatch panel at BlizzCon 2015, Bill Petras (the Overwatch artistic director) confirmed that there would in fact be a gay character i

“We definitely haven’t forgotten about what we said. Like we said, it’s very important for us to have diversity and inclusiveness of all types and that includes LGBT characters. There are definitely LGBT heroes – that’s multiple heroes – it’s a decision that we make when we’re developing these characters early on.

We do feel strongly that we want these stories about character’s relationships – not just romantic, but familial relationships and stuff like that – come out in the course of stories that we feel really do them justice. So, because of some of the stories we’ve done so far we haven’t had a chance to shine any light on that.

But that said, I can say that we do have a story coming up soon – and that’s not ‘Blizzard™ soon,’ it’s actually soon – that will address this. And just to reiterate, it is absolutely something that’s important to us.” At Blizzcon 2016, lead writer Michael Chu reveals that an Overwatch LGBT character will be revealed "soon" and that there are "multiple LGBT characters."

“I completely agree, representation is important to us as a team, too. In making Overwatch, making sure that it is a diverse and representative game is something that we’re always thinking about. Obviously, we showed off Tracer in the Reflections comic where it was revealed that she’s in a loving relationship with her girlfriend Emily and we are definitely interested in showing more of the character relationships.

It’s really a matter of finding the right stories because we don’t want to just come out and label people, we want them to come out naturally as part of the narrative. I’ve said it before, definitely more members of the Overwatch cast are LGBT.” Blizzard teases more Overwatch LGBT characters, confirming that multiple heroes in the game are LGBT and that they will be revealed 'naturally.'

Hopefully, this will serve as a better megathread than the unofficial one that was started by a troll. I will try to compile more FAQs at some point.

I needed some kind of meme to really bring it home

Good luck on the thread, keep it clean this time

the rest were made into Garbaj quickly

That is true equality.

ther people have a right to object to these threads being excessive and invasive.

That’s what the megathread is for; to diminish excessive posts and make it easier to ignore topics one dislikes.

This is why the world can’t take the Overwatch community serious. (First replies are memes)

It’s just funny, since this topic existing is advantageous to both sides.

I really hope Genji is bi tbh. I love him with Mercy but itd be so cute if he and Zenny were a thing.

Probably not, but I’d be happy. lots of potential for a good story. given McHanzo’s popularity blizz might throw us a bone there.

We are all memers now.

Well I know what else is going in the OP

Honestly I think it’d be fitting for them to confirm Moira as LGBT. Not so much because I think every woman that dresses like her is a lesbian or that every trans man would dress like that, but because her glam skin is a clear reference to David Bowie from his Aladdin Sane album cover. While Bowie was far from perfect, he was still an icon for the LGBT community during a pretty turbulent period for the community.

When he originally declared himself to be gay, the UK had only very recently decriminalized homosexuality and when he later corrected himself and said he was bisexual, he was one of very few people in the public eye to draw attention to bisexuality. A lot of his songs draw reference to the LGBT community too, so if Blizzard were to go back and confirm an existing hero to be LGBT as they did with Tracer, I would think Moira would be a very fitting choice.

How does Moira ended eating popcorn? Origin of this?

I like to headcanon her as an aromantic lesbian :^)

To be frank, this is probably the case.

But again, I dont think they need to confirm it with a tweet. Do a comic, make it in service of some larger plot. Makes both sides happy. Everyone gets what they want.

Y’all mind if I just

Oh yeah I definitely want some more lore for Moira in general. As it stands she has a fun personality but her backstory is lacking. Given how much she ties into other heroes’ stories, like Reaper and Genji, I wouldn’t be surprised if she were the next one to get a bit more lore.