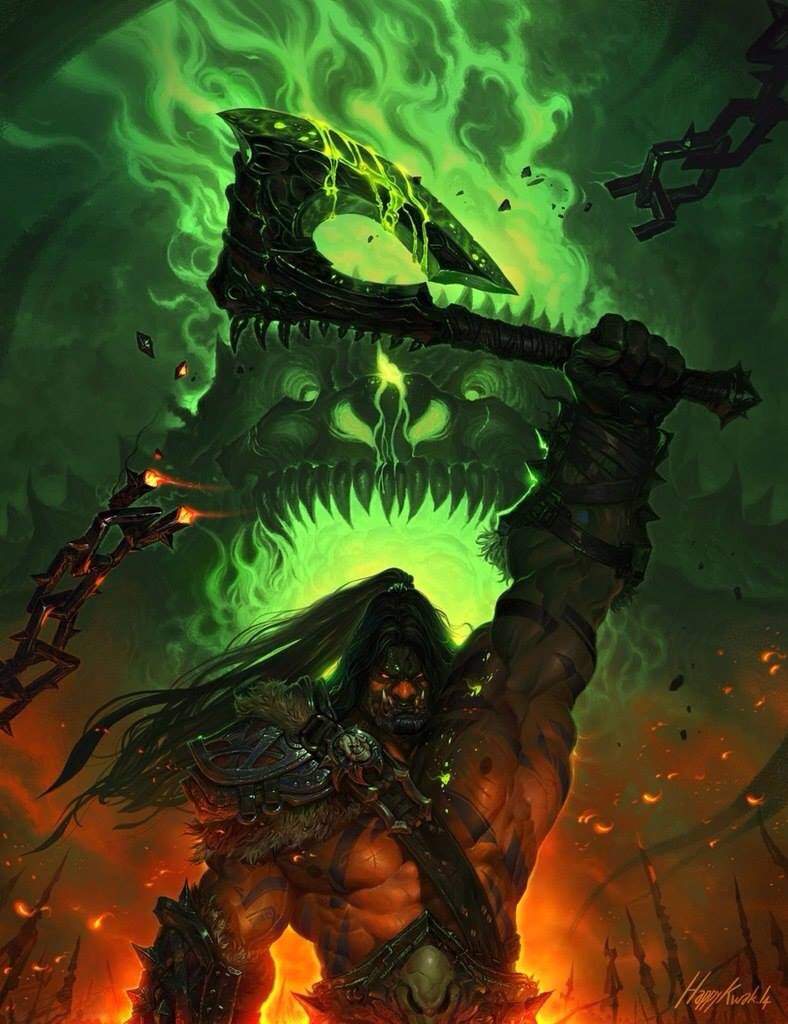 Leap with fire, unleash ice, obliterate all in the frozen hell

This build is aimed at utilizing Seismic Slam-Permafrost as the main damage dealer. It utilizes 5 Pieces of Might of the Earth Set (MOTE), 2 Pieces of Immortal King Set or 2 Pieces of Crimson set for pushing purposes and Fjord Cutter and Echoing Fury (After 2.6.7) or 2 Pieces of Istvan’s Blades (Pre 2.6.7) combined through the Ring of the Royal Grandeur in the cube. I cleared 119 (CC Zodiac variety) with 1800 paragon, Sasguash cleared 112 with 1300 paragon. Someone in China cleared 118 with it. Felix cleared 124 (CC variety instead of IK) with 2200 paragon. Storm cleared 121 at 2150ish paragon (he utilized crimson instead of IK). Archael cleared 135 with CC variety replacing BoM with Zodiac and PoC with Mortics in cube. Currently, we don’t know its cap potential.

Note from the author:
This is probably the only guide that I will ever write but I love this build and have been playing a form of SS build since S4. The suggestions here are the outcomes of game play from many seasons. Of course, you can always find something to improve.

Note: All build combinations use Fury of the Vanished Peak and Royal Ring in cube. The armor slot in the cube will be as shown in the table above.

With patch 2.6.6 You can use 2P Crimsons craftable set instead of IK pieces. Find more details in Alternative Build Options section.

With patch 2.6.7 You can use Fjord Cutter and Echoing fury instead of Istvan’s Blades. Istvan’s blades are still a great place holder while obtaining good gear.

In this build we are trying to maximize our attack speed and our area damage in IK variety while CdR and AD when CC is used instead of IK for pushing.

If you go with 2P crimsons set (CC), you want to max out the CdR stat followed by AD and IAS or RcR for defense.

When you start a rift, you follow your skill executions as follow from 1 to 4 (very straight forward build)

Notes: You pop Wrath of the Berserker only at elite encounters and you try to utilize oculus procs as much as possible. Oculus procs always supersedes and takes priority over the slams from distance.

As your CoA is not permanent, ignore pain is crucial in your survival so try to aim for +60% CdR. This amount of CdR provides significant uptime for your CoA, which builds constant fury for you.

XI-FROM HOW MANY YARDS SHOULD YOU SLAM?

The following case study is carried out on my SS setup:

I assumed my paragon to be 800 (higher paragon will amplify the damage significantly) and carried out a DPS analysis considering 4 cases: 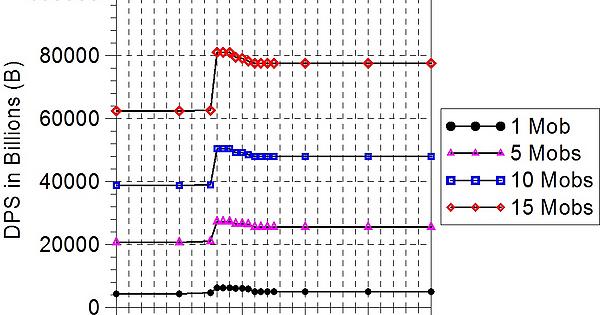 No Escape (active above 15 yards), Zeis (active at every 10 yards up to 50 yards) and Bloodshed (Active within 20 yards) interact and amplify the damage dealt between 15 and 19 yards. This is your fighting distance when you face a group of mobs, which gets ridiculously higher the more paragon you have. If you are fighting a single mob or a rift guardian without ads, you slam as far as 50 yards (somehow D3planner does not show the damage increase correctly considering Zei’s).

Please note that Zei, No Escape, Ruthless and Trapped are all multiplicative damage buffs within their own category. Therefore, they can amplify the damage output greatly if you can manage the distance properly.

Since there are various options to choose from (as outlined with the table on top), below are the simulated DPS analyses carried out on 20 mobs being hit from various distances.

BS-stands for Bloodshed
OPKS-stands for overpower killing spree (Zodiac versions have Mortics in cube not PoC, that is a typo. However, for simulated DPS mortics do not bring anything extra but only DR and LpF. So the figures are correct for the build. Note that Zodiac variety requires a high paragon value in order to give up the DR of BoM so at lower paragon values, it may be challenging to play. Then, one can go with the next best one based on this graph. 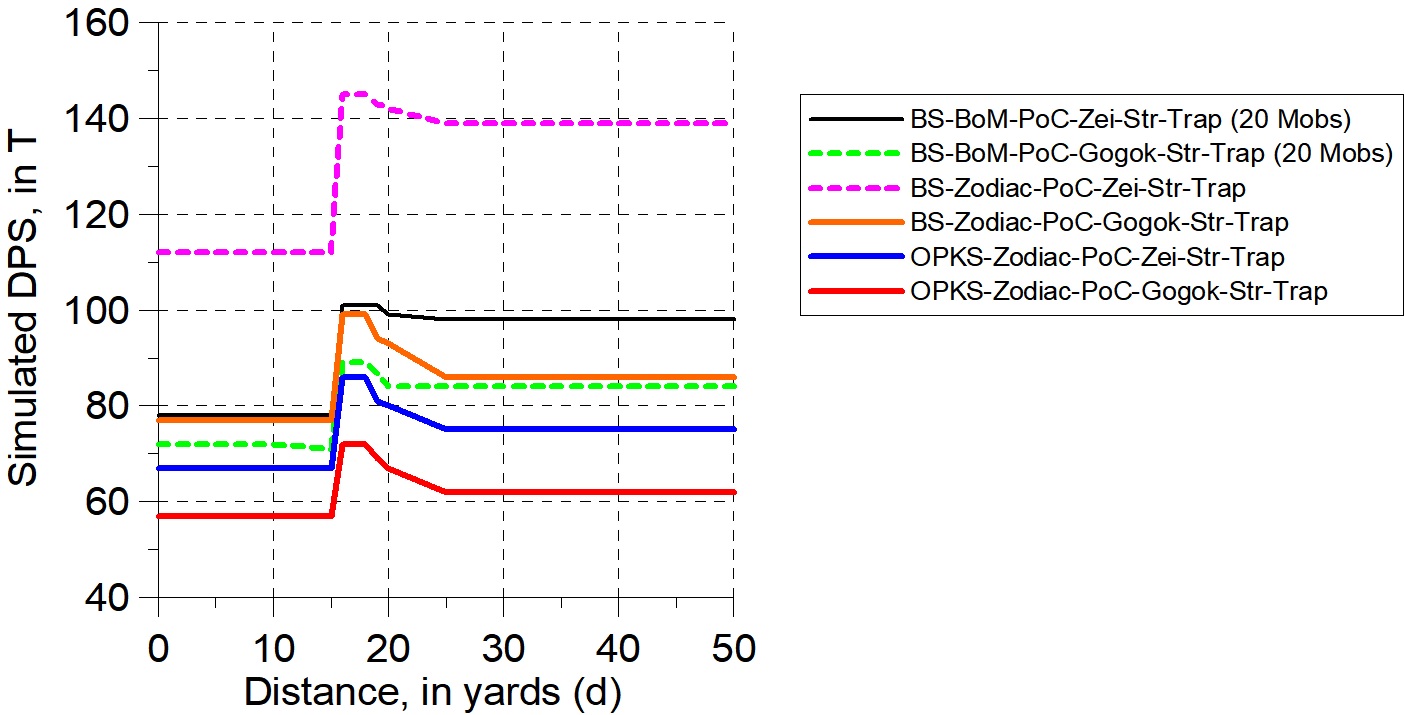 So leap 16 yards away and keep slamming bois.

I don’t own this build. It is nothing new and similar builds have been used by players such as:
-Nubtro
-Henry
-CC123
-Serro
-Siladil
-Blackarrows
-Sasguash
-Storm
-Felix
-Ulmaguest/Archael
-And many other players that I cannot remember. We can update the reference list further later on.

Hey, Pro. Thanks for bringing this over. Can you update the title to match the current Season/Era?

Also, will you continue to update it post 2.6.6? Depending on what buffs we get, there may be significant changes to the build. If you’re not going to be around often enough to update, you might consider making it a WIKI. To do that, you’ll need Trust Level 3, and I can talk to Nev about getting your permissions upgraded.

Hey there comrade. I will try to be around. If barb receives item changes as you suggested, I might play this build and find the most optimized setups. Then I can update it. If we dont get any item change, I dont think the build will change much.

I am not familiar with wiki thingy but I hope not everybody messes with it. Then the build guide may get buried with fake news.

Definitely got my fingers crossed we get the necessary buffs. With just two tweaks, Pro-Slam will be in the GR 125-130+ range.

Let’s not WIKI the thread and wait for updates. Hope your summer is going well.

How you embed a link depends on the link. GIFs, for example, require the direct GIF link, not the embed code. For images, let me see… 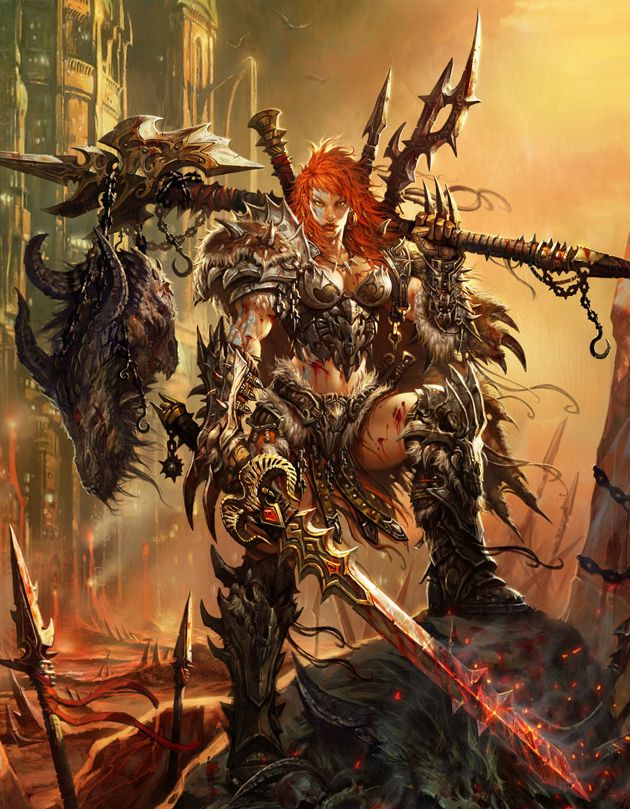 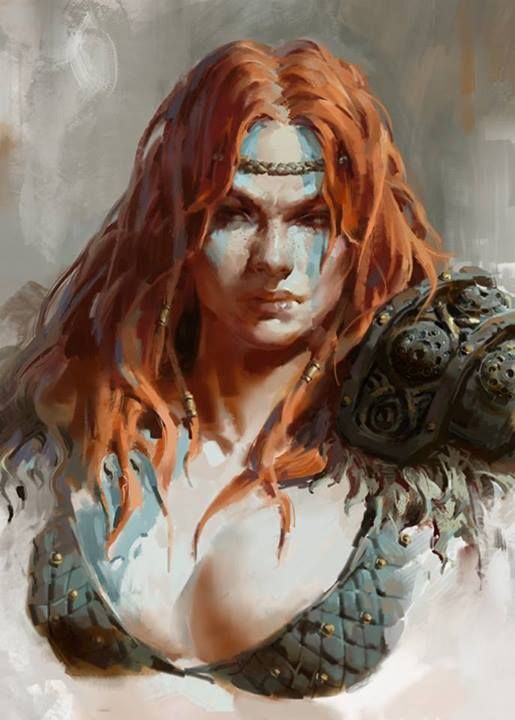 Hmmm. You should not bold or italics for links. With normal fonts, imgur is embedded as well.

Just finished updating the guide with all the new glitter. Imgur is blocked here so cannot see the graph but it should be visible elsewhere.

Imgur is blocked here so cannot see the graph but it should be visible elsewhere.

It’s not blocked. Or did you mean blocked in your country or region?

I just cleared 113 at 14:41 with 1762 paragon. Not good maps but the first map had 3 elite groups with conduit pylon. Died once. Eretheon is the RG. Lucky rift.

I also cleared 113 with second try it was 14:20. I have ~2,2k paragon. Not really great maps (keep depths and shrouded moors) but i got speed, conduit and power pylon.
For second try I changed diamonds in armor slots and Frostburn in cube. I also had boon of bul-kathos instead of bloodthirst.

I did not know ancients attack speed will snapshot so that was very helpful. I got speed pylon and called ancients again and cos of that my fury didn’t run out against Raiziel. So thanks for that tip Prokahn.

If I get a speed pylon, I usually activate WotB and then activate CoA. Full fury all the time

Any thought of going full glass cannon and try this build with squirts and FnR?

Not sure. Need to check but With Mortics some changes can happen.

Mortick’s isn’t going to help unless you have 100% up time on WotB. My alternate build can use it but the main build cannot. You playing PTR now? I am digging into what is going to work and not work and I like a lot of the changes so far. Just haven’t gotten to the point where I am pushing this build yet. Still playing with other things. LoN HotA has peaked my interest so I am starting there.

I cannot play nowadays but M6-IK4 may change. It may do better damage now but I am not sure if it surpassed Mote6-Ik2-Istvans. Fingers crossed for BoD enemy limit removed/buffed

If they change any useless rune of WotB for generate Fury per second, this build with Mortick, Echoing Fury and Pigsticker or AzureWrath Will be crazy.

I love the potencial of SS, but the problem is always the same, that boring cap of 5 enemies

Also, season 18 theme Will help a lot in terms of keep WotB Up and fury

Mortick’s doesn’t really fit nicely into this build does it? Which is a shame. This is one of the more entertaining builds to play for fun for me.

Mortics will ve BIS for M6-IK4 instead of fury shoulders. However, not sure if it will surpass M6-IK2-Istvans. Mortics is solving the life per fury problem of M6-IK4. I will try it when patch goes live.

However, Mortics got me thinking about a full IK SS build. Need to test it.