How we REALLY got our TBC honor (with sources)

We are winning too much honor points per BG

We’ve found the bug with this, and we’re deploying a hotfix soon that will have the effect of reducing Bonus Honor by a factor of 10, back to the amount it’s supposed to be.

I know its “2008 vision” so its hard to see, but toward the END of the expansion the numbers looked similar to this.
Source: https://www.youtube.com/watch?v=9hExikWBzpI

https://imgur.com/a/xFNUEhp - 546 honor for 16 minute AV win -
Compared to the prenerf average of 3,100 honor for a 4 tower Burn + Galv kill + 4 towers survive on your side + Belinda survive on alliance side. Even the best case AV scenario compared to whatever this win was…is a factor of 5.67 not 10 its about a factor of 6 on a perfect game that was a 3500 honor win.

Here are the things that aren’t on live that should be…
Source - https://wowwiki-archive.fandom.com/wiki/Patch_2.4.0

Not only were kills not diminished late in the game, the base honor per kill was VASTLY DIFFERENT and actually had a value that wasn’t +1 honor.

I’m currently getting 14 honor for a solo kill of a level 60 as a level 60 with no one else involved in the kill. This is EXTREMELY off lolz.
https://imgur.com/a/24ghWFG

Meanwhile in this Original TBC 2.0 prepatch video…they get way more after ally splits.
https://www.youtube.com/watch?v=LsgImO4Dh7U
AV 40 honor for a single kill - 13:25

Yet on live we get 1 honor per kill divided consistently as full kill honor is only 14.
I think its also a ranking issue too.

https://www.youtube.com/watch?v=LsgImO4Dh7U
This first clip was a “flashback to vanilla” which is why the kill was over 200 honor and should be ignored.
At 0:49 and beyond this is prepatch 2.0 kill data throughout the video. Numbers ranging between 16, 25, 40 honor per kill even mitigated by allies in the group that were leeching honor from a distance.

Note how all the levels are 60.
41 point talent silencing shot is on the bars.
No TBC talents (i.e. Aspect of the Viper, Kill Command, Steady Shot) exist atm.

This change was made because a great deal of the honor gained in battlegrounds were from HKs and many AVs and WSGs involved HK farming to this level since the honor gained was far higher. How much higher? High enough to not even care about the bonus honor in WSG and AB easily.

Why were HKs such a high amount of honor back then? Well you needed to reward players for spending time in battlegrounds to prevent people from AFKing fast losses and having games where you fought and killed each other was the best way to remedy this problem!

This is why people remember the grind being way faster despite the horrible objective based honor values.

We are running off the same patch era that introduced

Objective Based honor compared to prenerf 2.5 is roughly a factor of 2.5x on battleground weekends and a factor of 5x regularly using the 140/272 WSG vs 700 WSG as an example.

(Edits to formatting so its easier to look at)

The last confirming source would be this…which confirms exactly how honor was calculated during prepatch for honorable kills.
https://us.forums.blizzard.com/en/wow/t/prepatch-honor-and-why-it-wasnt-an-issue-in-201/972654

The 3 digit number was the original vanilla value for an HK, the number in parathesis is the amount you got on prepatch. 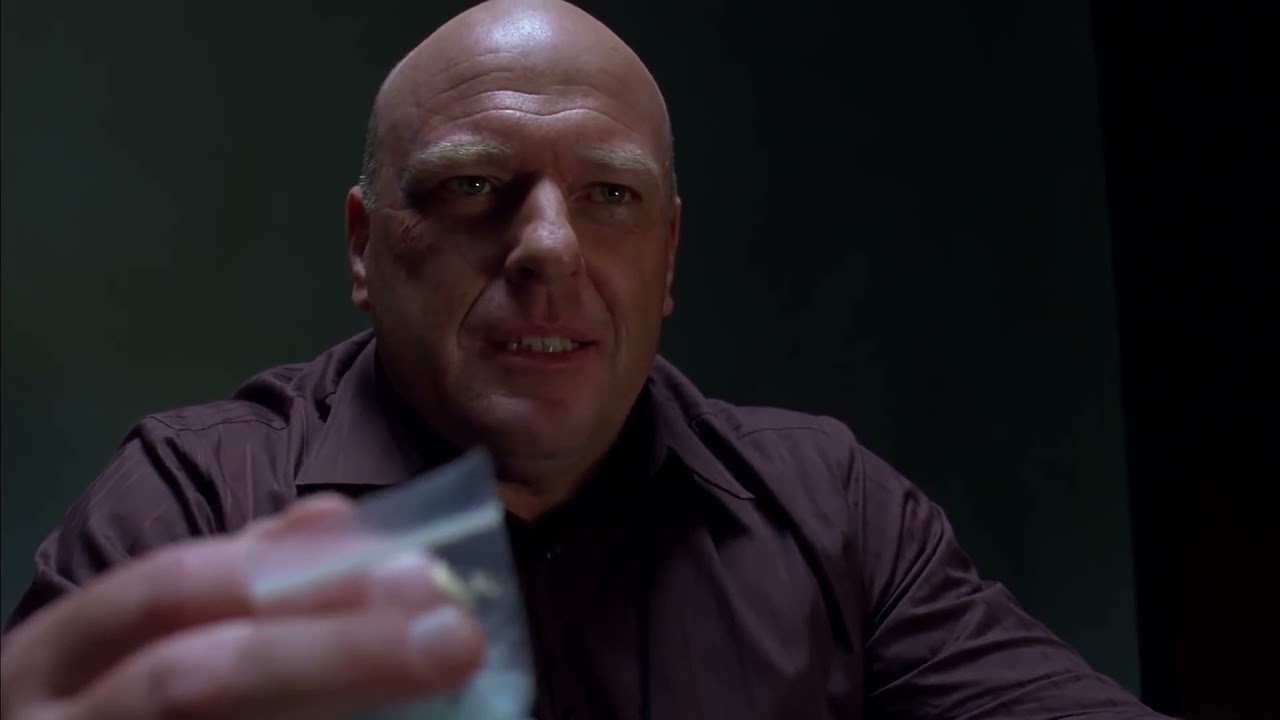 yeah i remember this now. we used to camp the AV spawn points and aoe it down to farm honor because it was more efficient than just winning the AV

This is why people remember a far shorter grind, because we did have a shorter grind and it wasn’t objective based honor carrying us here.

Thank you for this. This is the type of post we need to figure out the honor problem.

exactly which is why gy farming

Good work bro bring the real facts to the surface

Thanks for taking the time to put this together. I played prepatch back in day and I knew the “fix” was 100% wrong.

keep this post bumped, this is the correct info we needed, not just whining. here are some more 2.0 vids that showcase honor per kill being MUCH MUCH higher than is currently implemented

Greetings! I want to share my collection of World of Warcraft movies(mostly pvp) with you and also make so that none of them lost in time. Most of them was downloaded long time ago from warcraftmovies.com. Nowadays many of links seem dead on wc...

There’s definitely a need for the fix, but the problem is that it feels a bit off while the base honor value on an honorable kill is completely gone when it should be somewhere around 50-100 (then divided across the number of players in range of the kill).

yep agreed and a 50% nerf would be about right/fair

I’m just wondering if we do get the old TBC honorable kill values, how optimized the kill farm meta would be lmfao.

It will change the meta for sure. Turtle games of AV will be the most honor per hour more than likely, which I personally am just fine with, plus you can /afk whenever you want or need since honor gains are instant.

Commenting in hopes that Blizz sees this. I do recall farming AV exactly for this reason. Even if the games were longer, you got to kill players constantly and the honor from those kills stacked up. So regardless of if you won or loss, you still walked away with alot of honor if you were in the heat of battle.

There’s definitely a need for the fix, but the problem is that it feels a bit off while the base honor value on an honorable kill is completely gone when it should be somewhere around 50-100 (then divided across the number of players in range of the kill).

The other problem though is prepatch length.
Original prepatch gave players 5-6 weeks to do all of this. Now we only have 12 days.

We need Andy to post this so it gets picked up straight away!