Wanted fliers litter Azeroth, with targets marked for justice by the Forsaken. Veterans of the Forsaken’s dark agendas know what this heralds, and already are fleeing from what is to come next.

Once more hunting horns in Lordaeron sound off, as the Forsaken hunt again.

Dance Of The Dead

There are many who seek to destroy the Forsaken, and yet they endure against all odds. Scarlets, Alliance, and even the Cult Of The Damned have made this year's wanted list and the bounties for their surrender to the Forsaken is most enticing.

Unlike previous year’s each of these criminals will face trial by combat, with Champions of the Horde & Alliance selected to duel to determine their fates: a stay of execution, or an execution.

Join the Forsaken for a night of festivities as they celebrate their liberation from the Lich King and remember their fallen Kingdom! For one night a celebration is hosted at the Caer Darrow where members of the Horde, Neutral factions, and even a few brave Alliance members gather and celebrate for an evening.

SUGGESTED: Bring an inky black potion to make the festival that much more immersive, and an elixir of tongues.

This year we are excited to welcome a special guest to Dance Of The Dead! Our guest of honor is Patty Mattson, the voice actress for Sylvannas Windrunner. She will join us live in discord voice chat and is going to hang out and do a moderated community meet and greet session with a Q&A session.

When Lordaeron fell to the Scourge, it did not go easily. The Champions who fought to the bitter end still dwell among the Forsaken. On this night they host a grand duel tournament in memory of those desperate final moments, in which life and death hung in the balance...and for most, there was only *death*.

Duel Tournament Rules: This is a pvp duel tournament, with no rules. Everything is allowed. Characters can use any toys, covenant powers, flasks, buff food, raid buffs, and more. This duel tournament is open to all factions.

Duel Tournament Prizes: This prize pool is subject to be updated based on gold donations. Only PVPers on the Moon Guard server can claim these prizes. The prizes can be won by players on any faction: Horde or Alliance.

This year's exceptional prize pool of OVER 3 million gold has been made possible by a number of wonderful RP guilds on Moon Guard. A special thanks go out to these guilds for their **outstanding** generosity. Guilds are invited to continue to donate to this prize pool, and when new donations are added we will update the prize pool and credits. 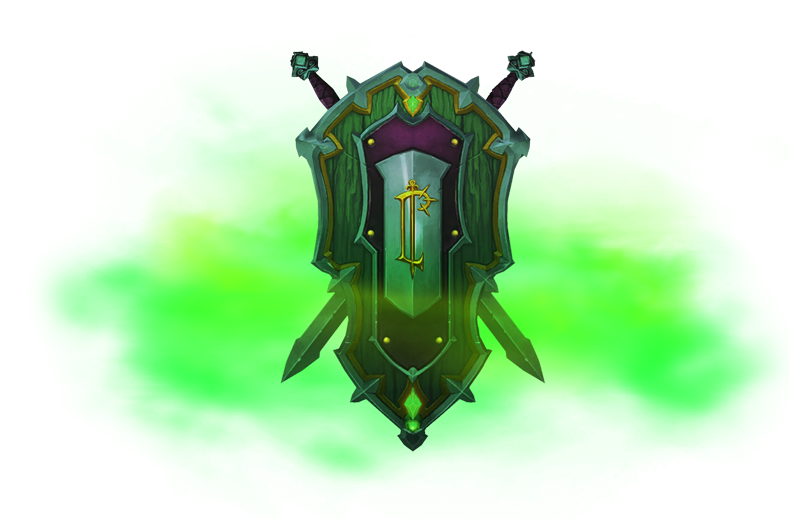 Justice for the forsaken and true inheritors of Lordaeron!

Super hyped to be apart of this wonderful event! Can’t wait to see it come to life!

This will be a night to remember!

This will be a very interesting time

This is why the dead need to stay buried!

So excited to have this event back! And going in strong!

Can’t wait for this!

Super excited to have this event back!

Death to the rotters!

Axes need sharpening for this. 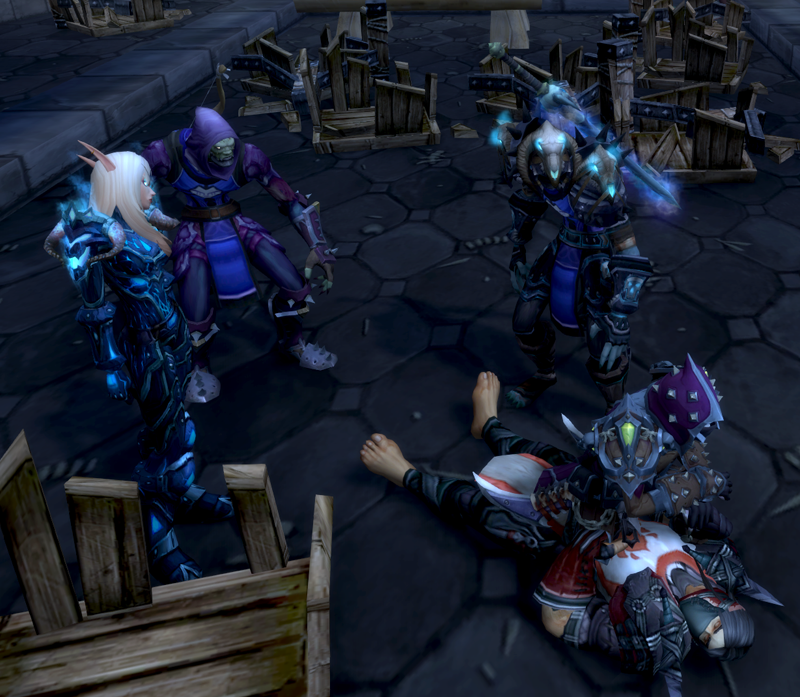 I am ready for more.

whistles quietly and sips her tea

(Totally looking forward to this.)

Okay weird question for all. Who isn’t ready for this?

Ketsu, why do you ask questions that no one will answer. >:D We’re all degenerates here! <3