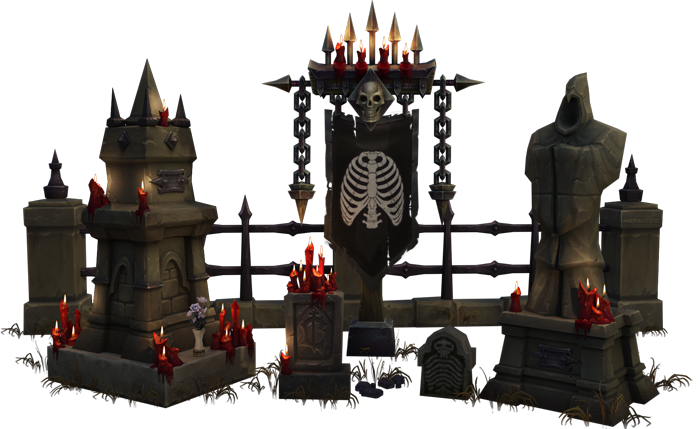 "Unbroken, and unforgiving we are the memory of the grave."

“Monsters, abominations, horrors, and ungodly are but a few of the names we are called. The slings and arrows we suffer know no bounds, but do you know what we once called ourselves? Mothers, brothers, fathers, sisters, lovers, daughters, sons, soldiers, and civilians. Our Kingdoms fell, and our allies and even the very Gods failed to save us. And now, we endure against all who oppose us.”

The < Undercity Nexus > is a Forsaken rp guild with a long-standing presence in the MG RP community. This rag-tag band of undead misfits is composed of those that Azeroth loathes the most. Historically, this group has functioned as a sort of informal social order on the surface. This community was made up of civilians, Deathguard, Deathstalkers, and Royal Apothecary members alike, all with the common objective of enduring against the odds. 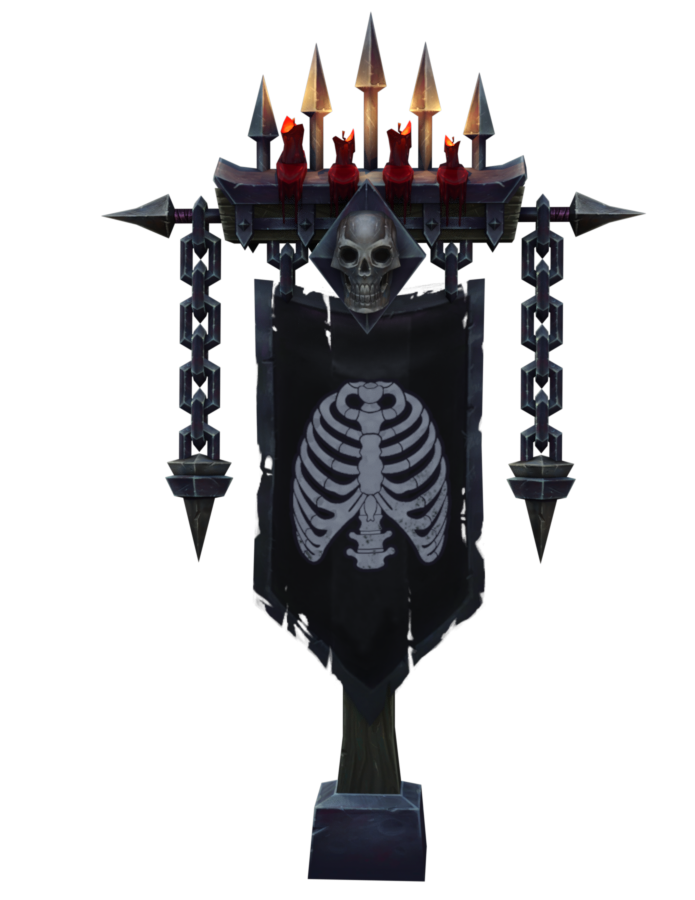 Looking good! It’s wonderful to see the UCN back in action! 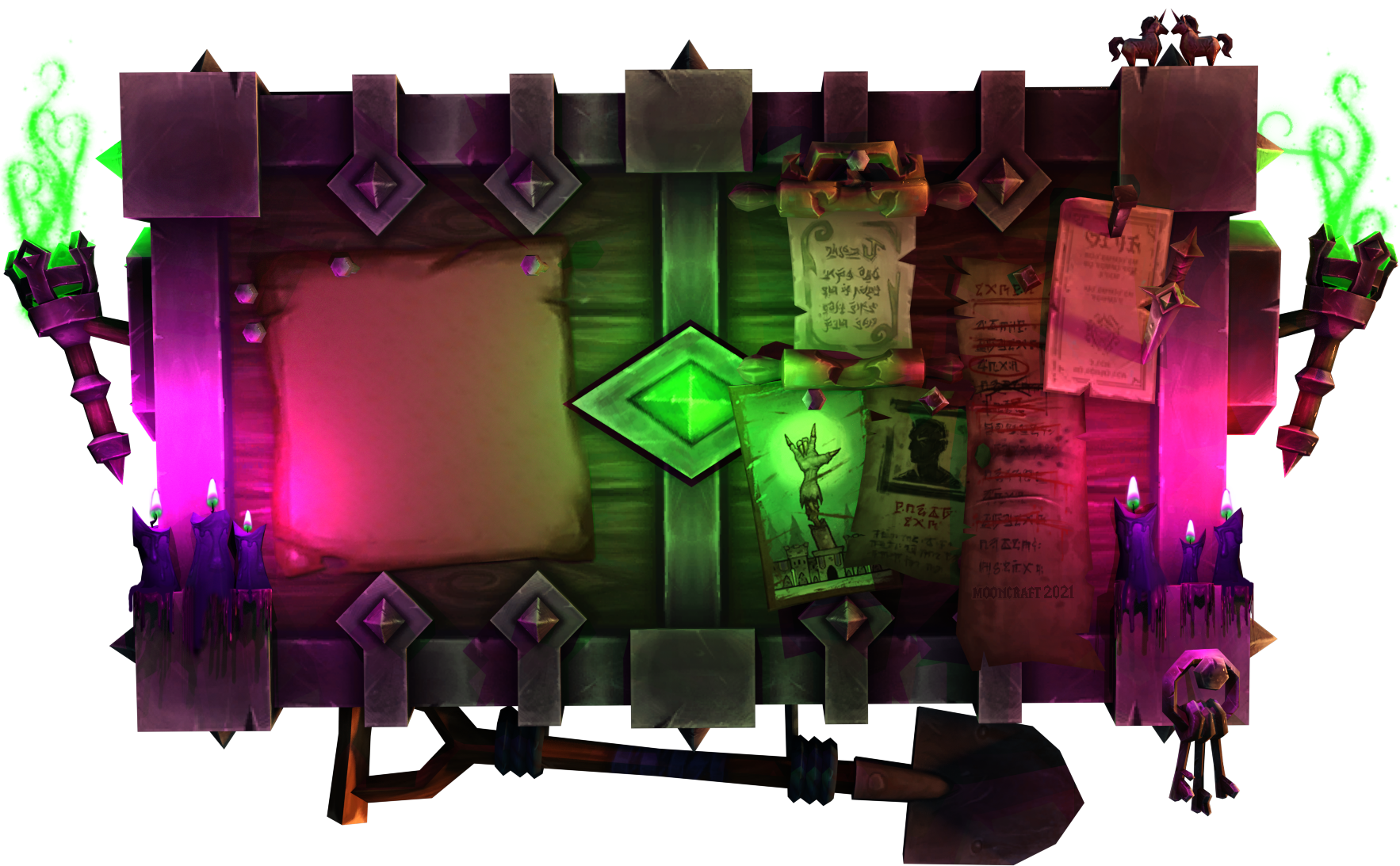 Mondays are our OOC casual PVE night, we will be doing content such as old raids for rp mog gear, and dungeons. Thursdays are our rp tavern night for open casual rp.

As a faction of undead, the Forsaken have long been made up of a wide variety of various kinds of undead: including Dark Rangers. We are foremost a Forsaken rp guild, with a focus on Forsaken lore going as far back as the fall of Lordaeron in W3. We have a focus on Forsaken character models all the same, and prefer to recruit those characters.

With patch 9.2.5 we are excited that the Dark Ranger community can better convey and portray their characters in the game. That said, we are holding off on opening to the public recruitment of such characters for the time being and have created some guidelines for application.

Current Requirements:
-Dark Ranger/Dark Fallen recruitment is currently limited to an invitational base on a case by case.
-Active Forsaken UCN guild members are given first consideration and need to currently have an active character in the guild with at least 20 participation points.
-The Dark Ranger / Dark Fallen characters will need to be at least level 60 when applying, and based on established canon lore.

The rotbags of UCN have marching orders to assist with feral worgen in the Silverpine region. (Private rp-pvp campaign)

Lordaeron will be ours!

Join us every Thursday in Ambermill for Undead Tavern night! We will be there weekly at 9pm server for open casual rp, and welcome all other undead on the Horde and Neutral groups to join us. 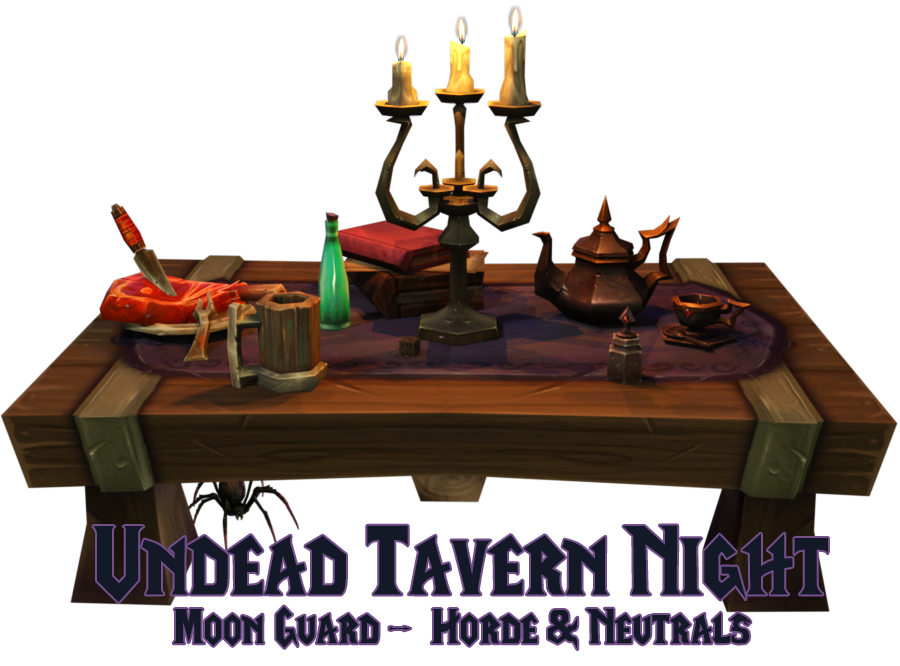 Looking forward to it!

Ahhh making me miss my Forsaken! Incredible folks in this guild! 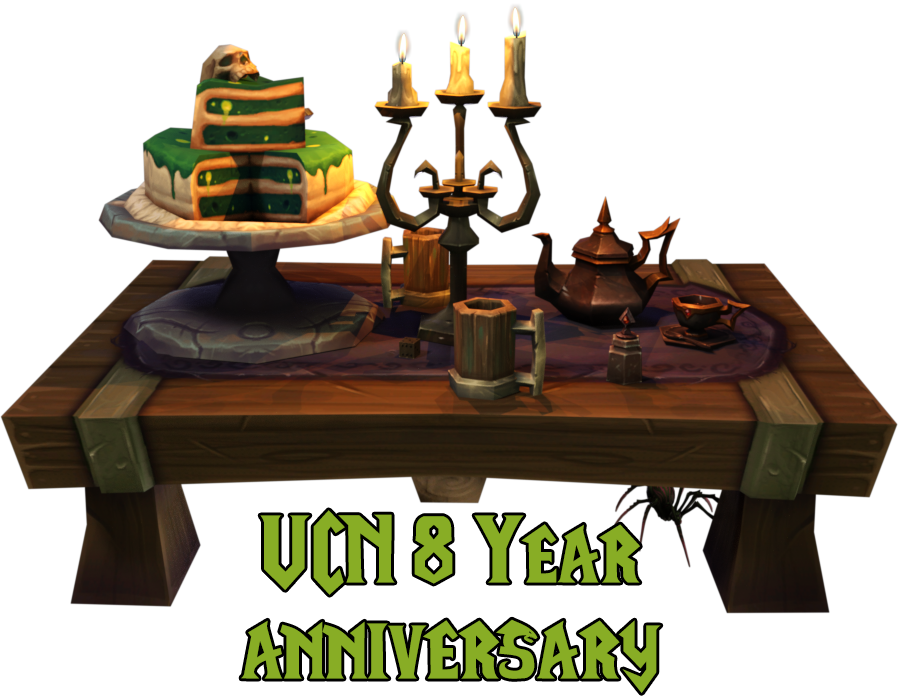 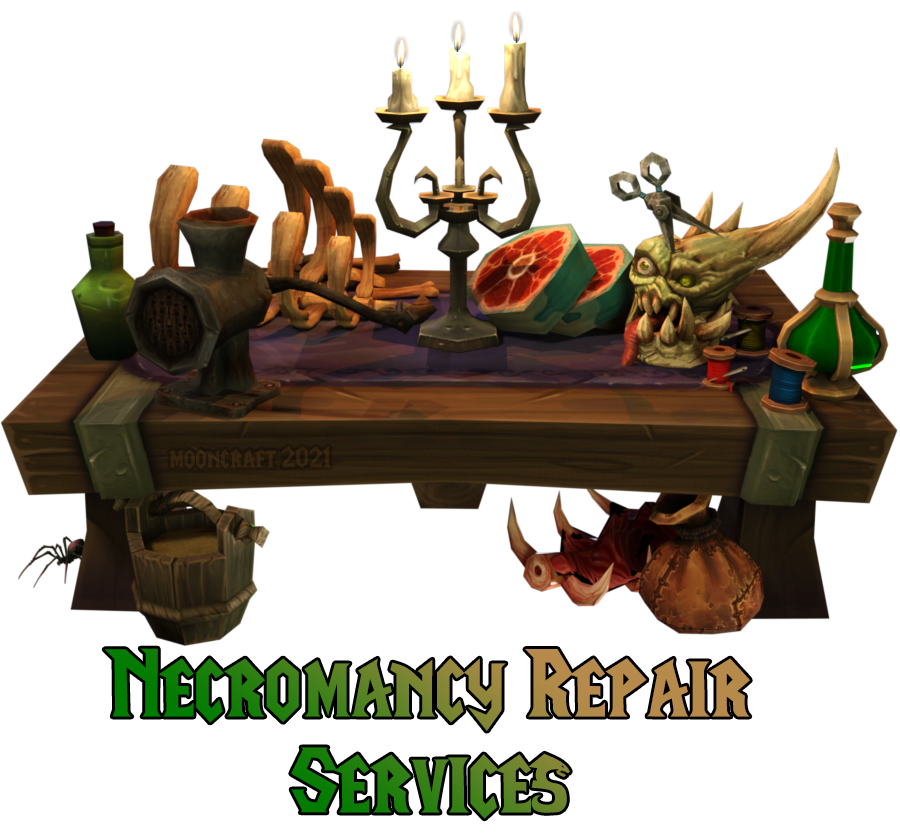 This week at Undead Tavern Night - NECROMANCY REPAIR SERVICES! See you there this May 20th, 2021!

Been heavily enjoying myself here

It’s a great place for Deathstalkers, Apothecaries, or Dark Rangers like myself.

The Undercity Nexus: Putting differences aside to make room for more fighting since 2013.

That bloke in the red shirt over there said we were a ‘Dead guild.’ Well obviously! We’re a guild very full of dead people.

Thinking of rolling a toon to join guild. What time zone are events usually scheduled? Do you take newer RPers?

Hey there, we tend to focus our events around 8 and 9 pm server time. A lot of us are working adults in the USA. Newer rpers are just fine, as long as they are wiling to learn lore

I roller a Forsaken, which is what I played until the last couple years. I am willing to learn. I also read most of the books. I hope to meet you soon. Thanks.

Working out whether I want to be a Mage or Hunter, or Preist when I grow up…or Warlock, lol. How does one get started woth the guild?

First thing you want to do Aelewen is get in contact with one of our members. Banshih, Estellå, me, anyone. And we’ll get in touch with you. Once that’s done, we do an IC interview with you and we’ll get you in

As for class, I recommend Hunter. Be a Dark Ranger like me

What’s your opinion when it comes to DK’s? Is it forsaken only there as well or do you welcome the other undead dk-races also?