When you freeze someone as Mei in many situations their Hitbox and Model will go out of sync, making it impossible to tell where their head is. This is most evident with large models, such as tanks, but it happens with everyone. 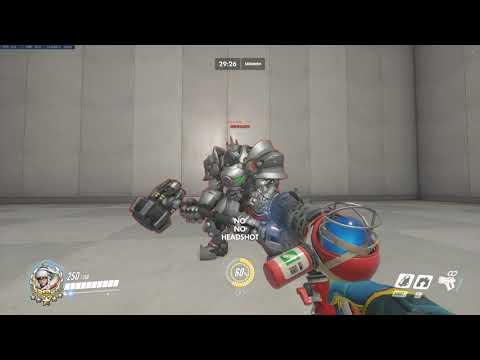 For this first video I set up a Workshop game where Reinhardt stays frozen for an extended amount of time. The text “No” shows up when the shot was not a headshot". “Headshot” shows up when it was. 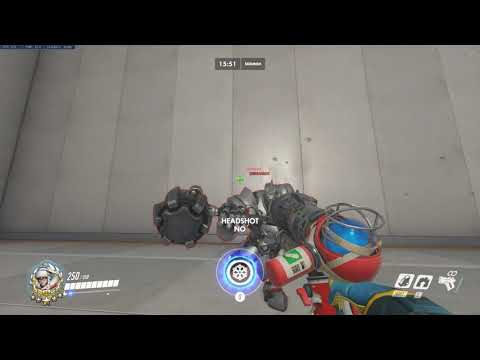 In this example I am spawning a red effect where I am looking. If the sphere shows up on Reinhardt, that’s where his actual model is. If it’s on the wall behind him, the shot should have missed. As you can see his hitbox expands well beyond him.
From 0:40 you can see just how crazy far his head is from his actual hitbox. It’s no where even close. 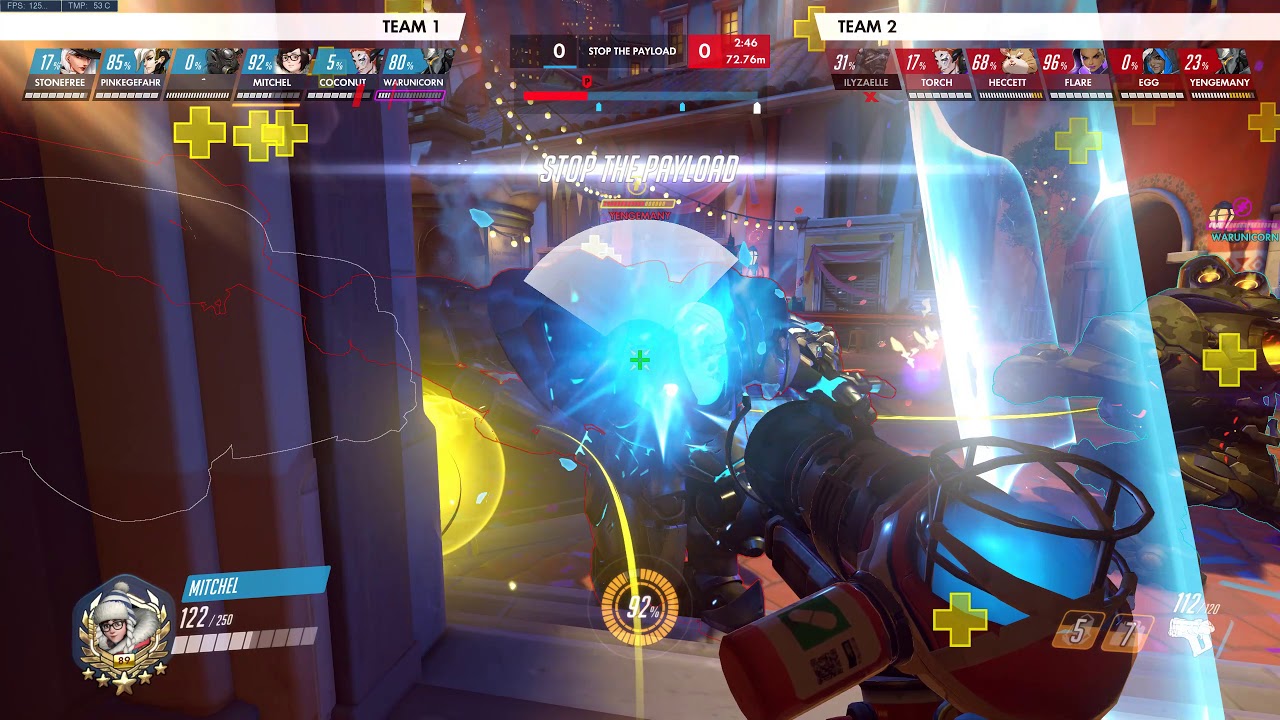 You can see I clearly hit him in the face, but to no result. You can see how his model weirdly turns while he is frozen. 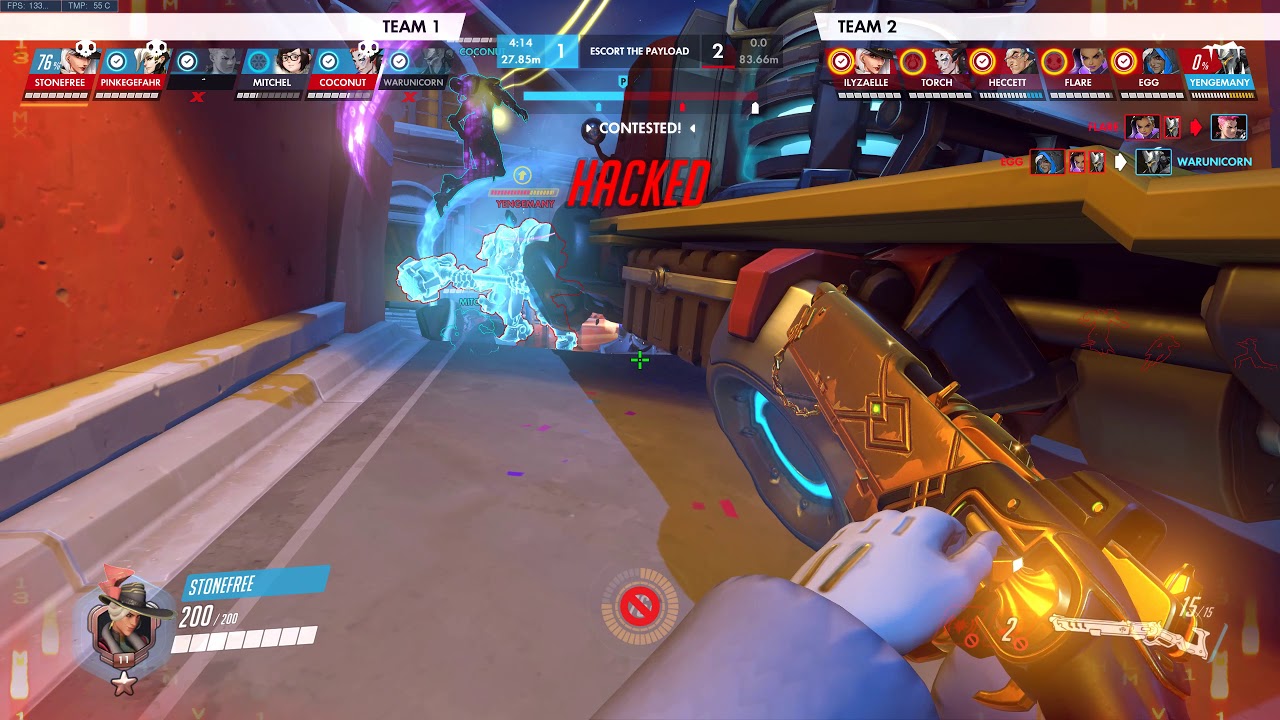 In this clip we watch from the perspective of Ashe. You can see her clearly hit 3 headshots, all of which registered as body shots. 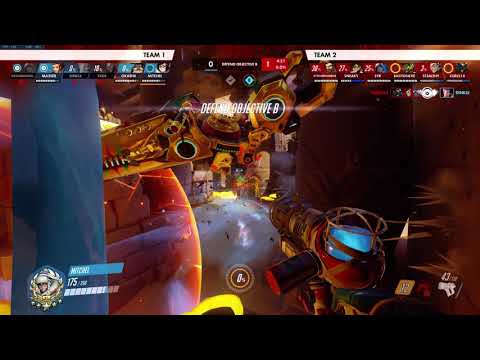 In this case it’s happening to Roadhog. Once again you can see his model weirdly shift as he gets frozen. None of the shots register correctly.

But it goes beyond a messed up Hitbox 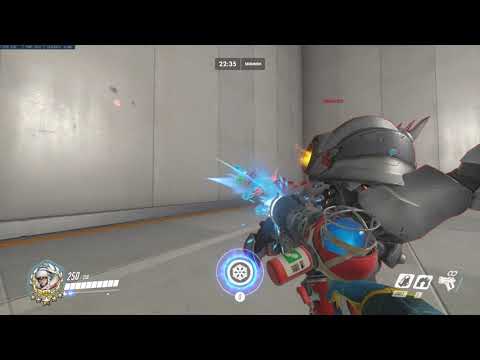 Hits register client side, but do no damage at all. Clearest example at 0:20. The hit effects show up, blood flows, but no damage is done and no hitmarker is shown. Also just look how stupidly wrong hit hitbox is. This is the same reinhardt in the same position as the second video. Hit head and back are so far apart, I can’t imagine what hit hitbox looks like at this point. 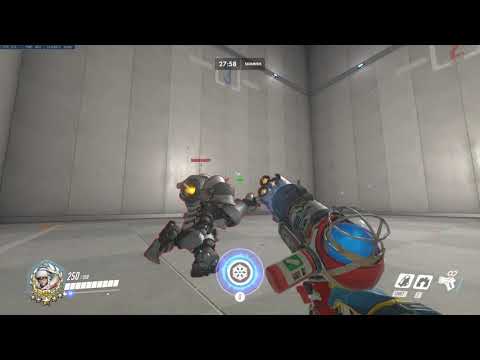 In this example I am trying to shoot through the gaps of his hitbox. Some of my projectiles don’t render at all. It gets fired, it hits the wall, but between that the projectile does not render at all.

Once again, I want to stress, even though Reinhardt is used in most of these examples, it happens to absolutely everyone. Big models are the most obvious but I’ve had it happen to Genji, Lucio, Mercy, Tracer, and just about everyone else.

Give this guy a medal. Great breakdown

I assume that’s what’s going on here as well. Something is seriously busted. 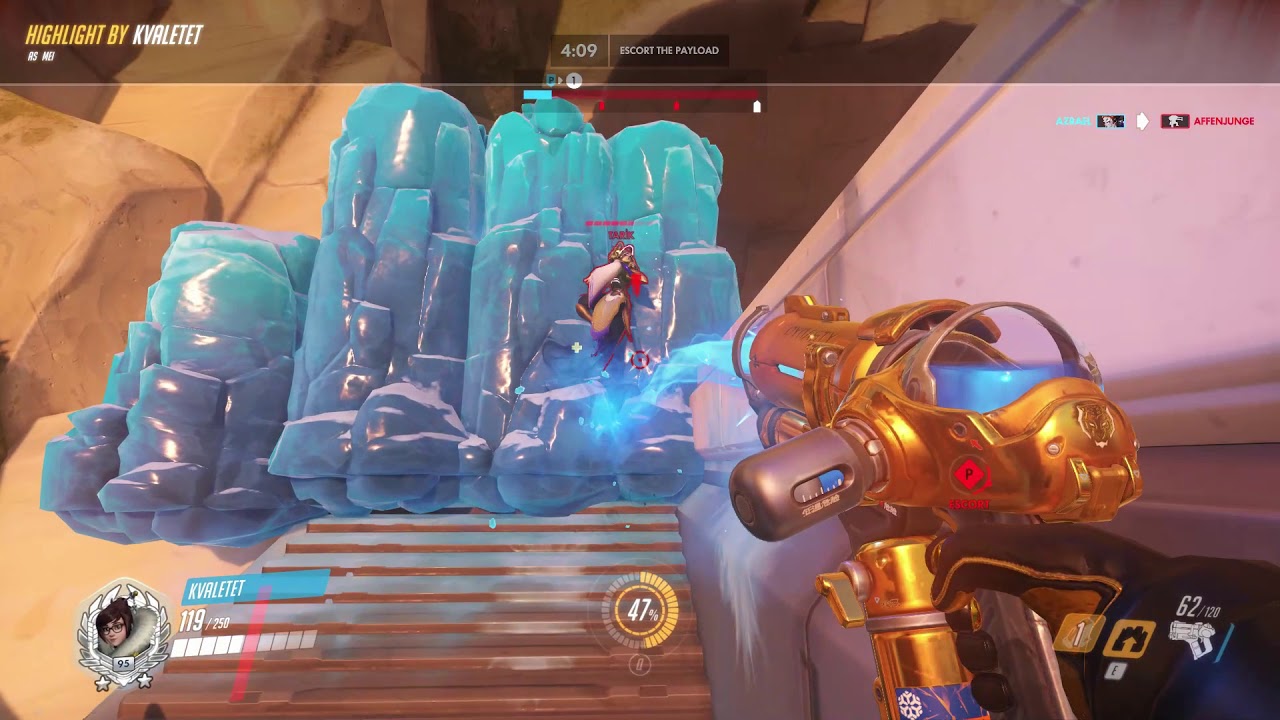 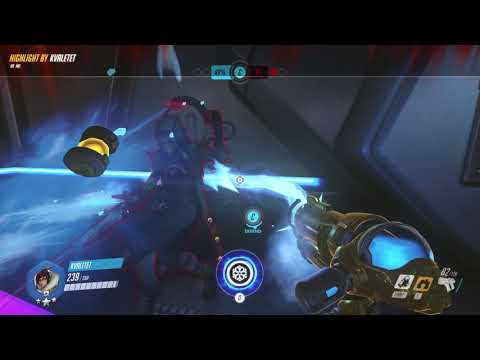 I experienced this too, it was bad with a backflipping Genji.

look at the first icicle: 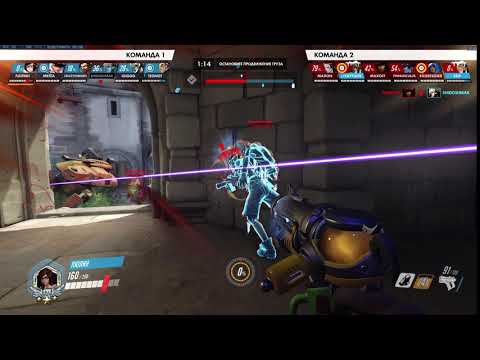 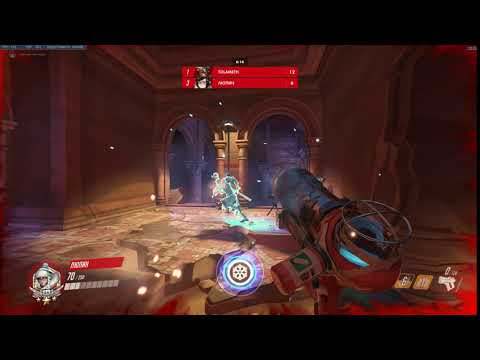 Here are even more proof of this horrible gamebreaking bug. This happens at least 3-4 times during a match on the current patch. This has to be a fixed at some point. I mean, you can live with the nerfs (barely), but this is on another level… 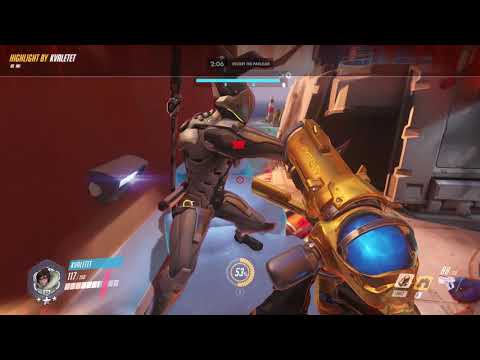 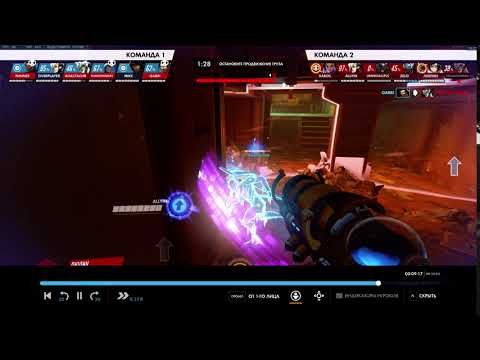 This bug is still very much present, and is extremely annoying. Looking forward to bugfixes. <33

Yeah, just stumbled across this. I was not impressed with myself at the time, then I was just disappointed that this was a thing.

Shooting at a frozen Ana, yet doing no damage.

Replay: ZK5Y6W
Issue happens at 5 minutes (and zero seconds), making for a slight variation on the other examples I’m playing as Baptiste here and shooting at the Ana caught in a Blizzard. (Please don’t comment on the rest of my awful gameplay)

The Ana also stops taking damage from the blizzard after she gets frozen, which I’m not sure is correct, I suppose the actual hit box is outside the bliz at this point, and they can’t believe their luck that they managed to survive. 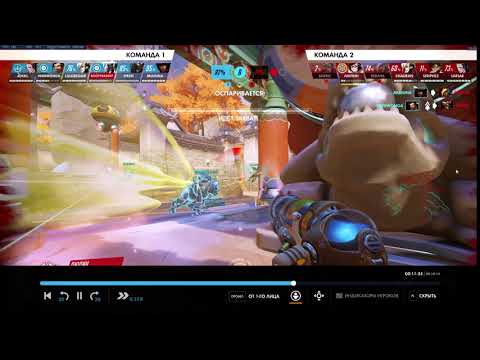 As you can see his hitbox expands well beyond him.

It seems that the frozen model displays the target frozen in whatever animation they were in when they got frozen, but the hitbox seems to always default to “idle” or “standing” position regardless of what animation the target was performing when frozen.

This appears to be the desynch I’m witnessing in these clips.

It Happened to me aswell. But with Ashe. Match code: 7Z2WM1

When you thought they cant make mei even more trash

This was largely fixed 2 patches ago, but it seems that last patch has brought it back again in full force.

Once again, I want to stress, even though Reinhardt is used in most of these examples, it happens to absolutely everyone. Big models are the most obvious but I’ve had it happen to Genji, Lucio, Mercy, Tracer, and just about everyone else.

I’m just curious, if it happens to Dva can you even notice? I kid of course but I am curious what it looks like. With her center mass crit box being somewhat unique.