As we are approaching closer to the launch of Season 4 on the week of August 2, we wanted to provide the Fated Raid schedule in advance so that raid groups can start their preparations and planning.

Fated Raids will be on the following weekly rotation:

See you in Season 4!

So… hows the testing for the raid affix? and will gear keep the special effects from previous zones, also will Legendary gear and crafted gear go up in ilvl to help people do season 4 content…? Also any Vault changes?? thats alot of random gear to be getting…

Ok so this is good news. I was worried we weren’t going to get a mad scramble unrestrained access at the end, just like mage tower was at legion end.

So while my original guess was 4 fated cycles, there could be a chance of blizz hyper compressing prepatch duration (2 weeks total and no recoup time before event). And maybe even pushing raid/season starts of df into January.

so don’t, do some mythic+

Give us a way to enter the old “legacy” difficulty when that happen please.

this implies there is only 1 difficulty? is that true and where does that difficulty line up heroic? mythic?
or is there fated versions of each normal/heroic/mythic?

They have to since they have an entire tier’s worth of ilvl unused for SL cause of the obvious dropped content. Too much work to crunch df numbers down vs this.

Which means there will be a viable final date for mythic mount sales, and obviously lined up buyers for last minute mythic port sales.

Are boss skips available from day 1 on fated difficulty if we unlocked it during season 3?

Agreed that the wording here is very confusing based on previous posts.

There are FoS for normal/heroic/mythic fated raids, been on wowhead for several weeks about season 4 stuff. 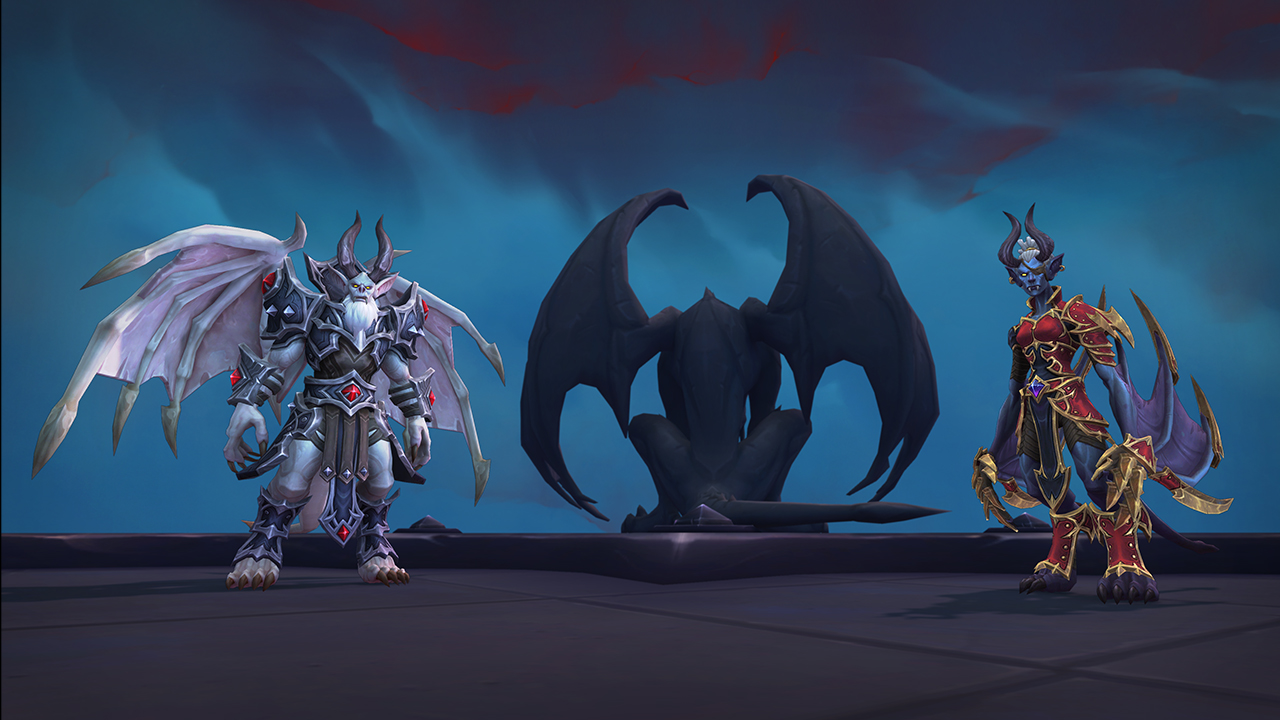 Blizzard is adding new CM ports for all 3 of the Shadowlands Raids for Patch 9.2.5! These will be one of the rewards from the new Fated Raid achievements for Shadowlands Season 4.

I like this new fated thing, and I think you should even upgrade this to have M+ but for specific raid bosses (like maybe a rotation of 8-10 raid bosses at different “key” levels, where you only need 10 players to do the fight (i.e. heroic version of the fight)).

Just a heads up: there will likely be a lot lower participation in S4. This is not a reflection of the fated affix in raid being bad, because it isn’t. It’s a reflection of people not liking Shadowlands / having quit. Note: not trying to be a doomer or Blizzard hater, I just don’t want Blizzard to look at decreased raid attendance as a show that Fated is a bad idea, because it isn’t.

I definitely think raid participation is going to be at an all time low in S4. Running already mechanically-complex fights with extra difficulty isn’t something that appeals to many. It should be a toggle at the very least, especially for the current raid Sepulchur.

Fun. I’m curious as to what the difficulty would be like because imagine not being able to progress on the same raid week to week and having to constantly refresh and relearn stuff.

My point is that the all-time-low participation is NOT because of this.
As an example: 5.5 million logs were had for heroic CN.
There are 1.7 million logs for heroic SotFO.
SoD is right in between (i forgot the exact value).

You can blame the mechanically difficulty on SotFO if you want, but that doesn’t explain SoD, since SoD was easier than CN.

My point is that a large portion of the drop-off is because people just aren’t playing right now, and that they shouldn’t take that to mean that the Fated Affixes are bad. It’s just that this expansion hasn’t done very well.

Thanks for the schedule. One question that I may have missed being covered is:

I assume raid skips acquired when these raids were current will still apply? For example, will a skip to Mythic Sludgefist after the first boss of CN be usable in the fated raids if we acquired it in the regular mythic mode?