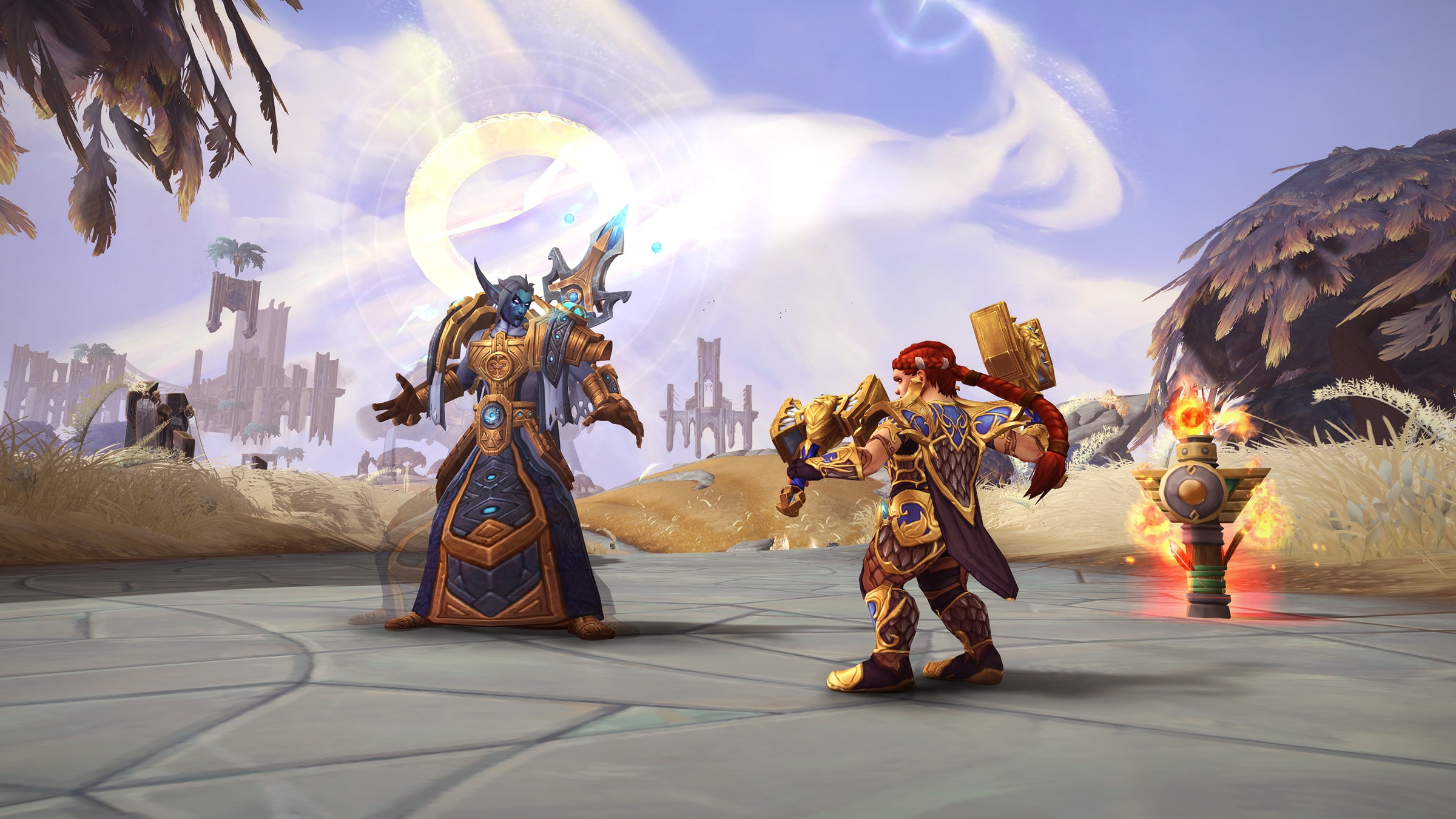 With the arrival of the 9.1.5 PTR, we wanted to share more information on the variety of new features and updates arriving with the content update.

Holy hell: this is a huge!

Also, is this all because of Mike Ybarra??

I know its a bit late…but looks like you guys are going to try and end Shadowlands with a high note.

Thank you for even the more recent community posts of working with the community to try and make the best game we can all enjoy.

I hope it isn’t temporary due to the current issues…and more of a future for WoW.

One of the void elf hair colors should have been black.

That feeling when you’re parched for water and finally get the water.

We should have heeded community feedback and taken a different direction a year ago.

I can finally make Legolas

These are good changes. I can’t wait to see what is around the corner

Thank you for finally starting to listen to your players.

I have to wonder who’s in charge now, because it really feels like this is a massive course correction, against what we’ve been told for the past 2 or 3 expansions. Whatever Blizzard has done about listening to its customers, finally, is the right decision.

(Now, maybe they will also make the right decisions about how to treat their employees… we can only hope.)

There it is! I applaud the self-awareness and thank you for developing this world in cooperation with your playerbase.

Yeah, I honestly feel like this is his doing.

I am gonna enjoy the heck out of those dungeons again

Whole lotta changes people have been asking for since day 1 of SL.

Ybarra cracking the whip on ya’ll?

I’m SO, SO, SOOOOO happy that Void Elves are going to get all 3 blonde hair variants!
As a bit of feedback, though: Could the devs please consider adding a better black hair color too? One of their jokes is that Void Elves are the “emo” elves, but we they only have certain shades of grey still!

Now, Blizzard… how about MYTHIC-ZERO DUNGEON QUEUEING IN THE DUNGEON FINDER?

That would be amazing. And it would have ZERO impact on mythic-plus dungeon runs.

Again, at the risk of sounding greedy, I hope you also consider loosening the transmog restrictions on more holiday items. Brewfest hats should be year-round, at least!

I posted this a few days ago.

"How the last 3 xpacs worked.

If the game was like this in 9.0 I doubt I would have left for classic. Now it is too late and I just don’t trust Blizzard not to screw it up again in 9.2 with a new system.

115 Likes
The Blizzard Cycle, why people are still mad
next page →