how fast they tick

Just curious, exactly how fast do they tick?

Lova ya for the Reaper buff Geoff.

But if Reaper gets nerfed (and it seems like people want that to happen) would you and your team change ShadowStep?

This doesn’t mean we’re going to just go through and buff all of these weapons necessarily but we are going to go through them all and make sure we’re happy with how much damage they are all doing to armored targets.

Man… It’s starting to be clear as day that Brig was just a bad designed hero with no forethought.

Yeah Brigitte was a joke since day 1. Amazed at how bliz haven’t trashcanned her yet 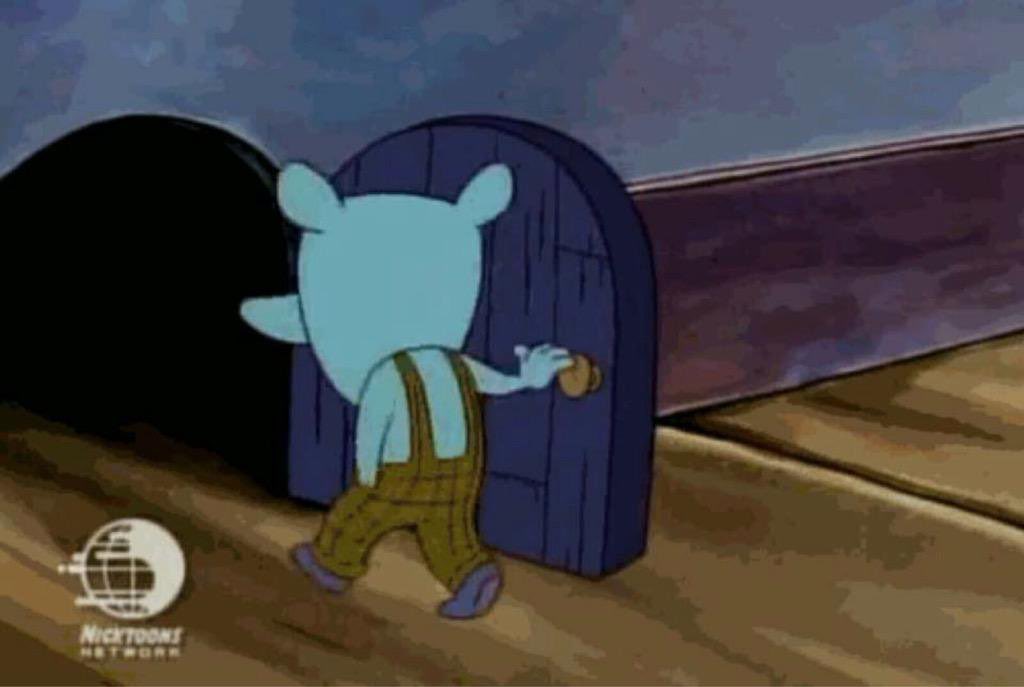 Memes aside, why why whyyyy are they considering a buff for Winston? This is SERIOUSLY going to lead to a damage creep considering Winston is fine the way he is.

The most he’d need is maybe a little HP boost to his shield, but that aside I think Winston is fine.

This is SERIOUSLY going to lead to a damage creep considering Winston is fine the way he is.

Because Geoff just said they are still concerned about armor (aka Brig). I mean my God, how broken was Brig that they give her a dozen nerfs, and now buffing more heroes just to counter her? Like you have pointed out, these decisions have unintended consequences.

They see nothing wrong with 3-3 and actually suggested a zarya buff. Whoooooaaaa I just got dizzy, oh boy.

Can we get an answer to winnie and zarya buffs pls? Purdy pls?.

It feels like all these changes will be endless nerfs to D.Va. Buffing winston and zarya to be better against armour will just kill off D.Va.

Will Orisa be getting a buff in the near future? A lot of us on the forums are afraid that these armour nerfs are going to affect her severely.

Shadow step feels really clunky to use. Half the time I’ll have the teleport location in sight and I’ll click only for it to fire his primary first, which gives away his location. Also, why not just slice .5 seconds off the time? It wouldn’t be usable in combat, good players would still be able react and shut it down, and it makes it less frustrating to use. Would obviously make him slightly stronger without making him over tuned.

-Random thought, maybe make it so you can’t fire your primary while the placement for Shadow Step is active?

Ohhh, and get rid of railings. Indirect buff to Sym and Reaper.

Cant you like rework the ability completely as its pretty clear that such an ability is completely useless. Nobody past platinum falls for it.
You should consider giving him smoke grenades instead. It would be an interesting new mechanic to block line of sights for the enemy.
He could throw it in front of him, so nobody sees where he goes, or he could throw it at a Widow, to force her off her sniper spot. Or throw it into a grouped enemy team, so they dont see a Junkrat tire coming.

I’m not exactly surprised but damn if it isn’t disheartening to see just how disconnected from the playerbase they are.

There’s really no hope left, it’s just going to keep getting worse and worse. Blizzard is playing and/or envisioning a completely different game than the one we’re actually playing and the worst part is, they have zero self-awareness.

So it’s gonna stay the only 100% non-combat ability then.

In all seriousness Geoff. I do think Reaper needs some bigger changes and a nerf to self heal. He’s too easy and this buff is only affecting half the players.

do it to zarya too

That’s mind blowing. She already does just under 200 dps at full charge. What in the world are the devs thinking?

Frankly, at this point, Blizzard’s balancing philosophy is straight up comical

I understand creating game balance is difficult, but Blizzard goes at it in the most idiotic ways. They never try to fine tune things, preferring instead to go for massive buffs/nerfs and complete mechanic changes. Almost three years since release and we’re still looking at 8ish hero metas. They’ve made absolutely 0 progress.

TBF this all started with Dva and Winston being very overtuned circa S4/S5. At this point it’s a matter of properly creeping the remaining third or so of the roster up to par.

He said they’re looking to see that they’re satisfied with how much each channel hero does. They may leave Zarya as is and buff Winston and Symmetra, who knows.