All of those look great, by the way. The rogue might be my favourite, though.

Yea. Tbh. I think a huge part of it is mob mentality and just people trying to be cool or going with the flow.

Blizzard where you at.

Mechagnomes in theory are a great idea… Just NOT for an actual race, because they are literally regular gnomes with augments…

It’s ridiculous to argue that gnomes who altered themselves and were cut off from the rest of the world shouldn’t have been an allied race when they’re in line with all of the others barring vulpera.

If the robotic parts were unlockable via a quest

But I think that mechagnomes should have been a customization option once you got Revered with Rustbolt Resistance.

And take another shot!
The “Mechagnomes should’ve been barber options” argument is still an absurd double standard and makes no sense when those aforementioned allied races exist. They’re not just flat-out recolors of gnomes; they have limbs with animated parts and new idle and emote animations! Same for the people on this board who genuinely thought mechagnomes were going to stay an NPC race or join the Horde.

Imagine you have one of those toys that teach babies about shapes and you’re trying to shove a clearly square peg (mechagnomes) into every hole except the square hole (Alliance ARs); you try the circle hole (Horde ARs), the triangle hole (barber options), and the star hole (NPC races), while also trying to shove a star peg (sethrak) into the square hole. That’s basically what mechagnome complaint threads were like in the 11 or so months between the 8.2 reveal and the 8.3 reveal.

A single skin tone for night elves from a throwaway storyline is not comparable to a change in a model’s limbs and animations, stop believing it is.

And all of the cool hairstyles could be added to regular gnomes.

Retrofitting mechagnome hairstyles onto gnomes would be a waste of time and resources, hence why they didn’t do it.

Let’s be realistic, if Blizzard were including new barber options as something you could just buy from vendors, they would require Exalted to buy.

we are many, at least change your character before saying anything about races, you play an human

The problem with mechagnomes isn’t the restricted transmog. It’s how they handled it. Many people referred to their pants as looking like diapers. They handled it poorly.

They could have done things a lot better. I mean, even the heritage armor had issues as it only looked good if you went for the gold color on your arms and legs.

The borg are many. Diaper gnomes? Not so much.

I’d wager that my niece, who is a toddler, has more baby teeth than there are players with low enough self esteem to play a diaper gnome.

Mechagnomes were merely a setback.

I’d wager that my niece, who is a toddler, has more baby teeth than there are players with low enough self esteem to play a diaper gnome.

Well, you’re just a ray of sunshine now, aren’t ya?

People like this are one of the reasons I am happy mechagnomes are playable. With fanbases being so toxic like this, they just aren’t deserving to get their race requests.

What call would there have been to add Sethrak to the Alliance? The Vulpera and Sethrak are aided by the Zandalari during the BFA questline in Vol’dun.

Anyone that looked at sethrak and thought “This will be an Alliance race” after the Horde PC saved them and the Alliance PC quested with them for 15 minutes deserves to be disappointed.

This was their fault. There was only ever going to be some kind of gnome AR or something using the gnome rig. And with how toxic the Sethrak fanbase is at times, they legit aren’t deserving of such as AR. Besides. I think the Mechagnomes look way better then Sethrak. 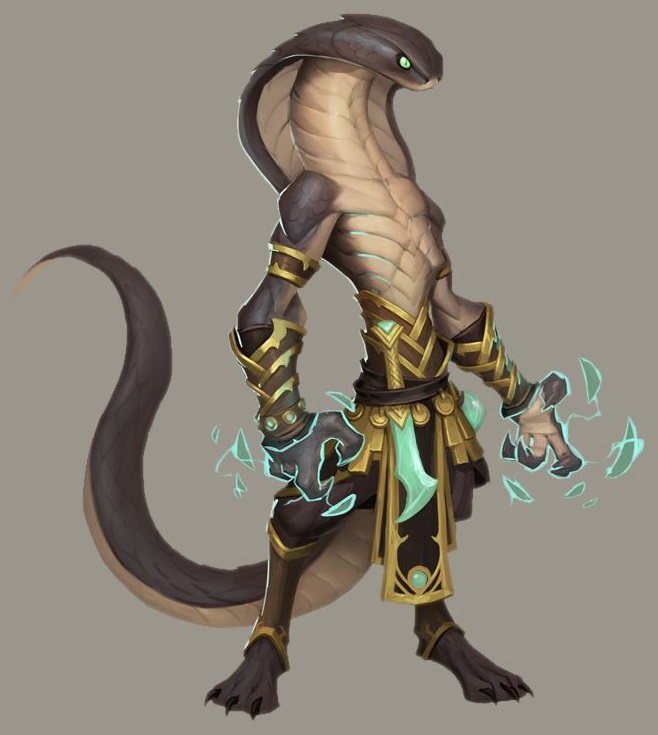 These are snakes with legs and abs. 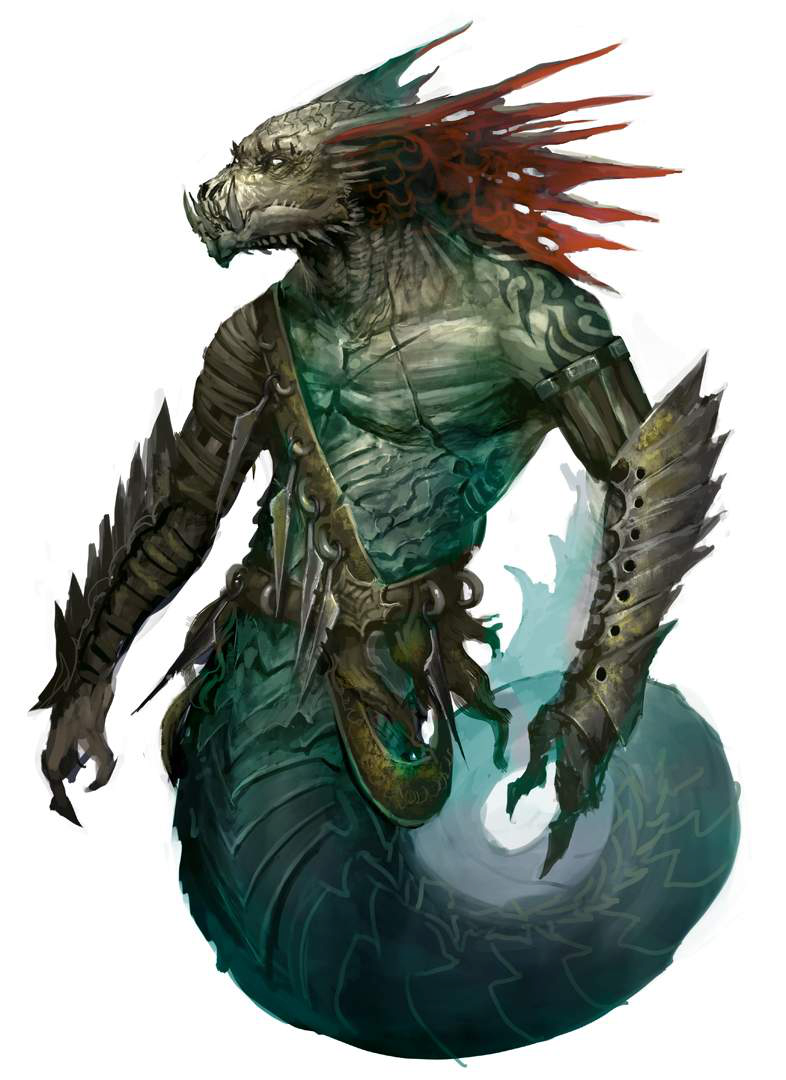 Now if they had a more serpentine body, it would be better.

Now saurok, would be an excellent lizard race.

Do you think we passed this test?

No. That’s why we got (basically) Alliance High Elves finally.

Just insulted by two things. First, that Blizz would give alliance such a pathetic race while horde get Vulpera.

And secondly, the 8 players who like diaper gnomes white knighting for Blizz.

They’re not bad, but neither are they good from a visual perspective. About the only option for Plate is the heritage set. Throw in the fel-proof goggles so you can play around with the head options. That’s about the only way they look good.

They listened, in the wrong way, to the complaints about how you can’t tell a LFD from a regular Draenei outside of skin color. so they made sure that you’d ALWAYS be able to tell a Gnome from a Mechagnome. Except they did it in a bad manner.

Check out the Mechagon Empire community on Discord - hang out with 54 other members and enjoy free voice and text chat.

There is a lot of people who do like them. I run the Mechagnome discord. Even if only 1% of wow’s population plays them, then that’s hundreds of thousands of people playing a mechagnome.

And keep in mind this thread has been going on for a while. I have seen so much more hositility from Sethrak fans then Mechagnome fans.

First, that Blizz would give alliance such a pathetic race while horde get Vulpera.

They gave the Alliance an allied race based on a core race that didn’t have one, then they did the same for the Horde, and paired the two together because they were similar in stature. Imagine my shock.

One thing I do want to point out though. I have seen some sethrak fans who are very nice to mechagnome fans and not generally hostile. I respect these people, but unfortunately these folks seem to be in the minority. Had some similar problems with Gilgoblin supporters vs Vulpera fans.