Look, one of the 8 players that actually play a diaper gnome.

Look! One of the players who thinks only about diapers.

Honestly though… why can’t Mechagnomes assist those who helped them to get bionic parts?

And who doesn’t love a sonic screwdriver?

People were thinking at one point they may be a skin for a tinker class cause of the mechanization advice they give to races and classes.

Most importantly, I’m sure this sounds like I’m taking some issue with what YOU like in the game. Text is often confusing like that. My position isn’t against you and what you like (as you said, we all like different things), my position is against Blizzard.

I never thought that. It’s cool.

What an original reply. Did you get your material from one of the other brilliant MENSA members that frequent this forum, or did you come up with it all by your widdle self?

I mean, I hope so. That’s the only way a race as hideous and awful as the junk gnomes can pass as worthy.

Unless Blizzard comes out and does a Goblins vs. Gnomes expansion, when is it going to be relevant to the current content? 8.2 would have been the best opportunity to introduce them, but even then, they remained a sideshow to the main story. All this steampunk technology is a part of the WarCraft universe, yes, but is only works because it’s on the sidelines.

That being said, I used to say the same about Pandaren. And they got a whole expansion. Which happens to be the one I enjoyed the least, thematically.

I think that BFA was the goblin/gnome expansion. Let explain how:

Though I wouldn’t necessarily call it a goblin/gnome expansion. The themes fit heavily into goblins and gnomes and kind of counts.

Sorry, tried to find fitting language to speak to the sword-wielding toddler in diapers.

Why anyone would want to play a toddler class wearing diapers in a fantasy game is beyond me.

Maybe it’s just me, but doing that test with Gnomes was begging to fail… Nothing against them, but they are not the most popular race.

Oooo I would absolutely play a Naga

I’d love an insectile or reptilian race of some kind, but it seems like the majority of players are boring; they only want to play various eleves or humans, but only if those elves or humans meet conventional definitions of beauty.

I love the Mechagnomes! I hope to see more fun and unique races like them.

Something draconic would be ideal, in my opinion. Drakonids, Dragonspawn, or just Dragons outright.

I don’t think it was a test. But I think that mechagnomes should have been a customization option once you got Revered with Rustbolt Resistance. If you had a gnome already you could “upgrade” yourself or whatever in the barber shop or something another.

mechagnomes are great in theory but then you get to play with mogs and you’re sad.

close to being a very fun class. the mog troubles bring it back to subpar.

*maybe they should have extra limb-options to be found in mechagon or something.

Well, i hope we passed the test.
The latest news about Shadowlands data farming is that Allicance will get a new Allied race: the ROD! 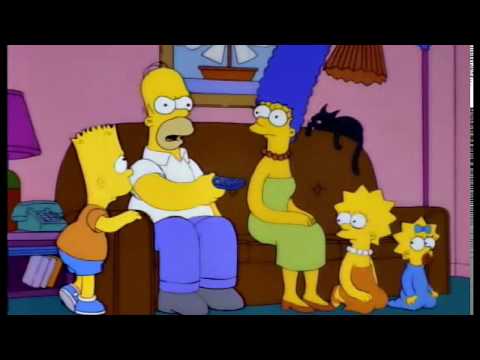 You just have to know how to mog them. Here is a few mogs mechagnomes look great in. Most people are just a bit too quick to jump to conclusions in how they look with mogs.