Since @Ekon said that he was forfeiting his right to make the new thread, I figured I would start the new one.

Just wanted to send out some happy thoughts to everyone that is in need of them.

Huzzah! I think I’m going to keep quoting our rules here, just in case. Going forward, if the person creating the thread wants they can just quote it, otherwise I’ll try to post it soon after the thread is made. Let’s cover the rules of the CS Lounge again, for those who may not be aware, as well as rules for starting the new thread. We allow one off topic thread to be maintained in the Customer Support forum where regular and visiting posters may engage in more social discussions not direct…

Yup!
Borderlands 3 was officially announced at PAX East today. With a note to check back on April 3rd.
Probably, their version of an April fool’s joke.

Borderlands 3 was officially announced at PAX East today. With a note to check back on April 3rd.
Probably, their version of an April fool’s joke.

If it was an April fool’s joke it should have been announced on April first, or it should have said to check back on April first. March 28th is the last day of Pitru Paksha so it doesn’t seem likely they would make a joke on such a day. Even if they use an upside-down calendar the 29th is Youth day in Taiwan, Martyr’s day in Madagascar, April fools should stick to April first.

Mind you April first is not only the 27th day of Lent, but also Ha b’ Nisin / Kha b’ Nisan this year, and of course as we all know Sergei Rachmaninoff’s birthday. And let’s not forget that although César Chávez Day is March thirty-first that’s a Sunday this year, so it will officially be celebrated on Monday April 1st.

Of course you could point out that April third is Lailat al Miraj (on the serious side) as well as Fish Fingers and Custard Day on the fatuous side of things, but that’s beside the point.

Well, I have had an interesting day…to say the least. 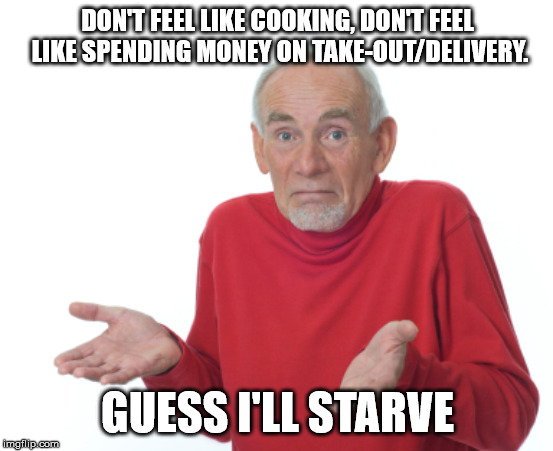 Is that movie-era or Avengers-era? I know of places that still use the old CRT monitors today, hence the topic of hot debate right now.

It’s pre-first Avengers movie by at least five years. If you can’t figure out why, go watch Avengers again to see what S.H.I.E.L.D. was up to before the events of Avengers.

Captain Marvel takes place in the 90’s. And the rest of the movies are “real time” .

I’ve yet to see it, Schedule…

Started watching Aquaman tonight. On the new TV. I bought the 4k version. Visually stunning. Love what I’ve seen so far. But had to stop. Feeling bad, and I want to be able to appreciate it. It deserves full attention.

Also. there’s at least one decent Youtube video that does a good job of detailing the various ways Captain Marvel ties into the rest of the MCU.

Also in case anyone wondered? Momoa in 4k and 55"? Yeah. Visually stunning…

Hello everyone, tomorrow is FRIDAY! \o/
This Borderlands 3 hype is <3

Friday is my Monday, so hope you don’t mind if i grump in the corner?

It’ll be a short week sorta. They’re moving my days off. Again. So I’ll be off by Tuesday this time.

I didn’t hit the Powerball, so I gotta show up.

Bah… Fell asleep randomly during the day. Not sure what’s going on, but I really need that sleep study. Hubby said I kept tossing and turning last night, which explains quite a few things.