I’m waiting on their official statement about 21:9 resolutions to decide if I’m going to refund or not.

Below is a compilation of arguments I’ve read so far. Feel free to add, I will update the list.

I’m waiting on their stance. I can understand it affects multiplayer, especially pvp. But it feels really bad to have my singleplayer experience and the entire game affected like this. I feel this needs to be properly addressed.

Edit: Blizzard commented on the matter. An interesting note, they did not mention single player. Their full response:

Ultrawide monitor support being modified was a subject we saw heavily discussed across our channels following the Beta. In the Technical Alpha, players with Ultrawide hardware saw their full 21:9 screens utilized during that test. However, during that test we identified limitations affecting those players and others. For example, the AI failed to sense the player and trigger attacks. Furthermore, players with 21:9 monitors were able to pull many more monsters into battle at a range limit beyond the original game’s intention. In a scenario where players (for example: playing a ranged class) were attacking monsters, players with 21:9 monitors could hit enemies with that extra screen space, but the monsters would not pull or react, but could still be defeated. Ultimately, the AI doesn’t register getting hit from that additional distance a 21:9 monitor provides. That’s not intended, especially if you’re sharing a game with a 16:9 user. To protect the integrity of everyone’s experience and promote an equal playing field for all, those with Ultrawide monitors will be able to have their game screen purview extended to 19:9 (the maximum length of the in-game limitation zones) with a vignette on the sides of the game screen. We recognize that players have spent a lot of money to assemble their 21:9 hardware setups and seeing black bars may be frustrating for their experience. So, we’ll continue to watch these discussions and explore possible solutions that don’t change how the game is played.

If you don’t like blocks of texts, here are their reasons:

Overall, I’m done. This will be my last update here. Peace all.

I’ve watched some 21:9 gameplay and it felt the same as 16:9. If someone can provide a link to people attacking monsters before they are “activated” I’ll add to the list

I’ll look around and see. I know the regular D2 devs were talking about it before.

Purists just ruined the game for a part of the playerbase for actually nothing. Nice

Found this, the imgur link does show this. Apparently w/ ultrawide they were able to zoom out a crap ton in Nvidia settings or something and target things that were super far away and the monsters didn’t react by aggroing, they just started to move away.

It seems it’s a thin line to me and the devs would need to adjust the aggro radius of monsters if they were to keep it like this.

Found this, the imgur link does show this. Apparently w/ ultrawide they were able to zoom out a crap ton in Nvidia settings or something and target things that were super far away and the monsters didn’t react by aggroing, they just started to move away.

It seems it’s a thin line to me and the devs would need to adjust the aggro radius of monsters if they were to keep it like this.

I added to the list. Interesting enough, that’s the monster behavior regardless if the player can see it or not. So if a player using 16:9 shots an arrow and hits a monster like that (in this case, offscreen), the monster would still get hit and randomly move around, 21:9 only allows to see that happening, it’s not the source of the problem

It allows you to target things further away though, things you wouldn’t normally be able to see to attack. That and the aggro radius are the problems. If they somehow fixed that stuff, I wouldn’t have a problem with ultrawide support.

If you watch that video again, the agro seems tuned for 4:3, so both for 16:9 and 21:9 can see monsters “walking” around the corner of their screen. I’ll skip this argument unless proven otherwise

After discussing it back and forth for days, I think we’ve made some valid points. Make an option to toggle 21:9 support upon creating game Find a solution so spells are not cast beyond 16:9 Allow ultrawide users to see on 21:9 because ruining that already messes with game’s visual experience on 21:9 Don’t allow targeting something beyond 16:9 but make it so that if you click on 21:9 area, your character still walks there, for the whole thing to feel natural. If you want to pvp in 16:9 you ca…

When there stays 21:9 is minority then should also stays pvp comunity is minority, also they selling this while there stays"… added support for modern screen resolutions…".

Added, thank you
I took the liberty of not listing “pvp is a minority” because that’s only an estimation without real proof. I listed “pvp is only a fraction of the game” instead
Feel free to disagree/suggest

Good job you named it beter than me

I 100% killed Andi off screen on my druid. Never was able to do that before. TBH I think this could be resolved by cast range limitation with respect to the either current 16:9 resolution, or the original 4:3 range.

Thanks for the recap! I am hoping we get 21:9 back as it put a huge stonker on the gaming experience. 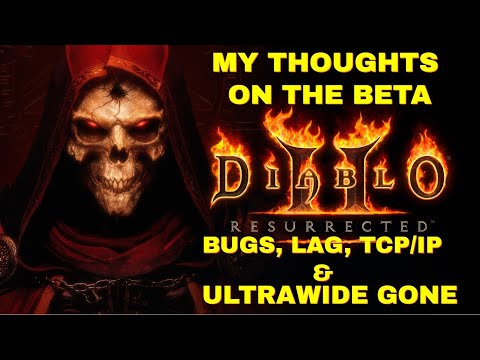 Thank you for your video. Nice important info showing the teleport already limited below the 21:9 area.

It is still a mystery why the black bars were added.

I completely agree they need to comunicate better. Maybe if they gave an explanation, people would understand.

I want to believe that if they still haven’t said a word, that’s probably because it is still under dicussion and there’s not an answer yet.

But honestly, a “We are still looking into it” would be nice, this complete silence makes many think they aren’t reading the feedback.

Might be that it was temporary fix to stop people abusing unlimited aspect ratio.
Can’t wait for blue post…

Lito can you please add this official statement to your list… thx:
Official Answer to 21:9 Support! 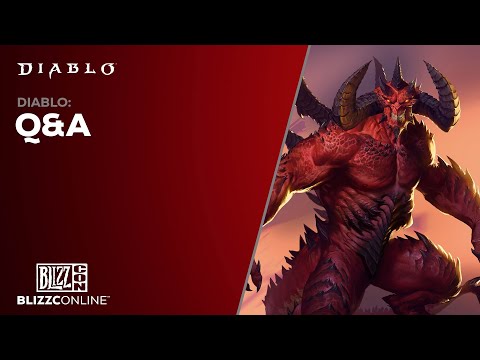