Where are the Devs? Lack of discussion

I mean, preferably, your subscription-based service would continue to provide content to all players in order to keep them subscribed. If Blizz isn’t interested in that, that’s their problem.

I think it’s a matter of balance it’s fine for content to have an end.
And season 4 isn’t really a big patch, it’s mostly there to experiment.

Once again, I cannot stress enough that it wasn’t just “another thing” in the PTR

To the overwhelming majority of subs, it most definitely was (if it even registered that much)

It was only created to get players to shut up about it.

Everything they do is a PR move they do not care about anyone.

From what I’ve seen, the number of people who actively raid (much less at normal or higher) is not the “overwhelming majority.”

The “devs” are currently knee deep in c code and what ever other computer languages they use trying to get the next release out. They are not going to be jumping into the forums.

In fact the last thing any company wants is engineers talking with customers in the forums. Developer / customer relationships are always kept to a minimum.

If you are talking to someone who identifies as a developer it is either a high level manager or a marketing person who works with the developers.

Only in rare occasions would they let us out of the “barn” so to speak to see real customers and even then it was selected people who would give a carefully reviewed presentation with a marketing person standing there to answer questions.

From what I’ve seen, the number of people who actively raid (much less at normal or higher) is not the “overwhelming majority.”

Fair enough. I guess I just don’t know how many people would need to complain for you to acknowledge it as notable. While I agree that the forums and Twitter can amplify certain sentiments to an extreme degree (like the desire for High Elf customizations), I just don’t know any other way the players could communicate about their desires.

The S4 team from everything I’ve heard is very small

99.9% of people aren’t that mad about the verbiage of the mount achievement

I think this sums up the situation.

What I strongly suspect happened is they realized that as is, fated just wont work with with LFR. If something requires individual responsibility to not wipe a raid LFR will almost always end in a wipe.

And if they don’t have the resources to fix that they can either push it out and get into their fox holes for the impending poop storm of everyone complaining that they can’t make it through an LFR or just make it normal or better.

Read the CoC. Blizzard are open with the fact that they do not want you creating threads seeking a response from them (Outside the customer support and adjacent areas of course). They probably have internal policies on all this stuff.

Fair enough. I guess I just don’t know how many people would need to complain for you to acknowledge it as notable

Eh, more so what I’m saying is that it’s almost impossible to get everyone on the same page for this to happen. Remember how long the locked Covenant shenanegans went on? The masses are just rarely on the same page.

I can also appreciate that certain choices are not universally obvious. Letting LFR raiders have the mount could provide its own troubles. With the announcement that the cat was supposed to be exclusive to normal difficulty and up, they could just as easily get equal blowback in the opposite direction—people complaining that the cat is supposed to be a reward for high-tier raiders.

I imagine it’s not easy being in a dev position. However, I’d at least like them to experiment somewhat with feedback (either in implementing it or at least entertaining it). I feel like one of the few issues that the entire WoW community agrees on is that Blizz has often been slow to hear out players. Even if they disagree with a proposed change made by a chunk of the community, I at least wish they’d respond in some manner of sorts. Like, if they explained that the cat is basically just “one last hurrah” for serious raiders, I’d definitely disagree with the sentiment. But at least I’d know what their position on it was. It almost feels worse for it to seem as though they never put any thought into it at all compared to if they did and just disagreed with my philosophy. I especially feel this way after being slow to BfA and Shadowlands and having them remove some of those xpac’s content mid-expansion. Even a passing note on the rationale they had behind certain dev decisions I disliked would feel at least somewhat reassuring.

you know that listening to player feedback doesn’t mean they have to do everything players suggest, right?

Exactly, Community council was promoted as a space for those players to provide feedback and also encourage discussion, the video even mention live chats not something like a Q&A that’s only question and answer, then next question. Devs could provide their ideas about something, they actually did for some threads but it was a minimal interaction. 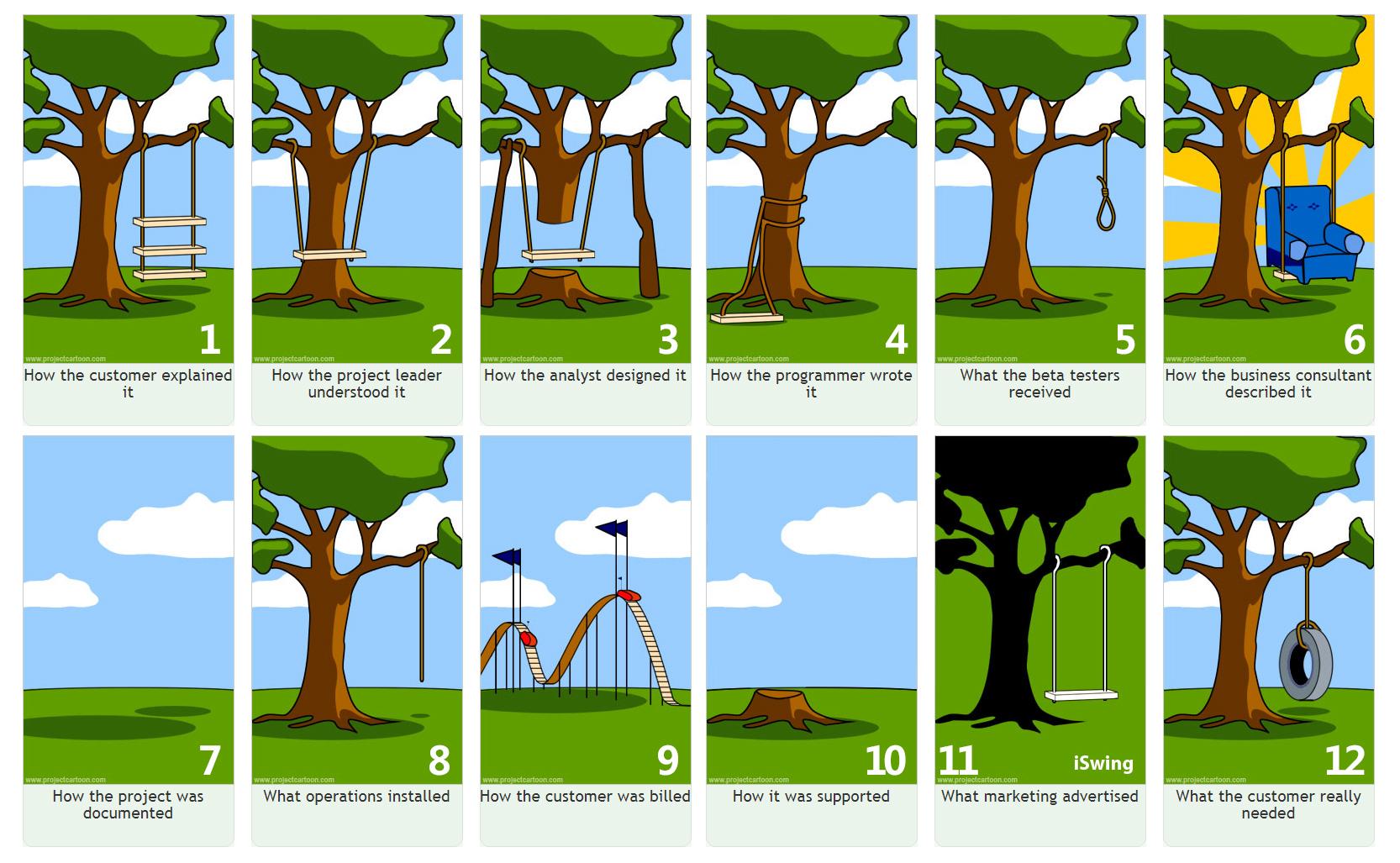 A player could suggest something but maybe what that player expected is something different or the Dev could do something even better. also sometimes the idea suggested is bad for several reason.

Devs could use that space to provide more insight on some decisions around feedback.
For example:

Hello Hunters, just wanted to stop in this thread and say a few things about pets. Pets have undergone a lot of change in the history of WoW, and the majority of the change was for Hunter pet interactions, so most of the below discussion is specifically about hunter pets. Pet identity is a thing that’s important, but pets having some uniqueness is also important. These are sort of competing goals. Turtles are inherently an armored, tough creature. Cats often are graceful and agile creatures. F…

“Thanks for the feedback/discussion post!”, “I appreciate the replies here and discussion in other places.”

Some devs could jump into other threads and bring that kind of insight .

Players communicate their desires but what they do in the game. The development team can collect statistics to see what people are actually doing. The advantage is that they see what all the players are doing, not just the vocal players who use the forums.

What I strongly suspect happened is they realized that as is, fated just wont work with with LFR.

Except this isn’t the case - LFR is included as a fated raid in the blog post they put up 2 days ago:

" HOW DO FATED RAIDS WORK?

Each week, one raid will be marked as Fated. You may enter a Fated raid in any difficulty (Raid Finder, Normal, Heroic or Mythic)."

So if they’re making it a Fated raid they should also put a reward in it like the other ones are getting. And since the achievements (which are in the live game, not just PTR) for each individual raid say any difficulty and Blizz considers Raid Finder one of said difficulties, excluding the mount from LFR makes no sense.

Hopefully they are working

The Community Council was a PR stunt, they dont care for us at all, at the end of the day its how they feel, not how we feel

You are all wrong like omg they have been actively responding to feedback look at alpha for dragonflight and go to blue or blizzard tracker section they have been proactive (not always but decent enough) to prove they are changing their ways and behavior in terms of how they approach towards the player base.