various locations all over the world

Not, we only port to cities ,though I wish it were extended . We have nothing to do with soaring.

And we knownwhat happens when Blizz ignores all player feedback and does something stupid to slow the game down and force us to be online longer. Shadowlands.

I don’t think that dracthyr having a racial cooldown equals shadow lands exactly. It’s a minor disappointment that everyone will get over about a week after launch

“I drink, therefore I am” - Ancient Pandaren Proverb

Nerfing content against universal player feedback in order to slow the game down is 100% what happened to Shadowlands.

I believe that monk’s ability to roll to various locations all over the world creates a drastic efficiency advantage over characters of other classes when playing the game, whether that’s Chromie Time quests, clearing old raids for transmog, pet battling, etc.

In line with the philosophy for nerfing Mage’s “Portal” spell, this ability should be removed from the game, as the knowledge that monks are no longer “tumbling across continents” will allow me to have more fun on my mage.

No!! This is underreacting!

They nerfed Soar and Dragonriding for no reason against every single testers feedback. Its not overreacting, this is exactly how Torghast ended up being so hated and its exactly what they did in Shadowlands. They started making unnecessary changes thag nobody asked for until theyd turned fun systems into boring trash that nobody enjoyed.

Its history repeating itself whether you care or not.

“I drink, therefore I am” 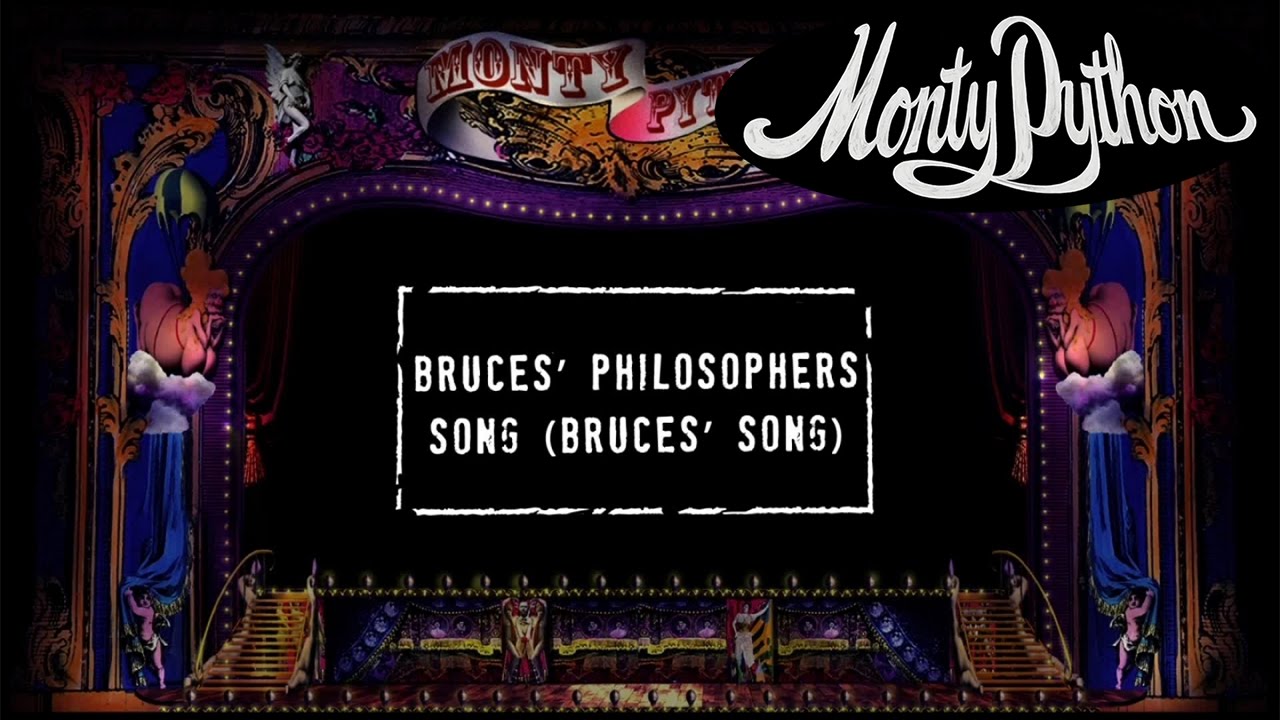 I almost never use Portals, and most areas are accessible from the primary cities anyway.

Not the same thing at all. This is the opposite of logical lol

But, you can choose to become an engineer. So the point is moot.

A similar thing would be Hunters have an unfair advantage because they can pull an entire room full of mobs, the just feign death. Even better is to Misdirect all those mobs, and many cases the bosses, to the healer. No other class can do that, right? My point being is that IS THE VERY THING that makes the game great. Diversity of classes. Bliz tries to give everyone some type of ability that makes them great. Demon Hunter Double Jump glide. AWESOME! Hunters Disengage with a slow fall pet buff, dang near as good as flying when it isn’t allowed. Super awesome. Mage portals, sweet. Dark Iron Dwarf Mole Machine…2x as sweet. Everyone has something. Find what you like the most and make a new toon. Thats why I have so many hunters (around 50). Hunters are just simply the Original Hero Class.

With this sort of logic (which I understand is a parody of Blizzard’s) we may as well remove all speed buffs, hearthstones, mounts, portals, et cetera.

It’s silly logic. Soar needed to have its CD removed so it could be used in place of a mount (what kind of dragon rides a flying mount??) Instead, they’d rather make the ability useless.

No more “Summon Portal”? … oh well. Guess I’ll have to use that OTHER travel spell mages get called “Teleport”.

I think Blizzard is trying to create a distinction between “class abilities” that allow fast travel like what mages, druids, demon hunters and even warlocks have as opposed to “racial” abilities like Soar, which they feel should be much weaker.

I think Blizzard’s argument fails mainly because Dracthyr and Evokers are mutually exclusive. Because of this, every Dracthyr racial ability is also a class ability and visa versa.

That said, while I would have enjoyed 940% flight, I can also see how Blizzard doesn’t want Evokers to be overpowered for getting around old-world content and for progression content in expansions after Dragonflight. 630% is still REALLY fast. I think Dracthyr will be fine.

I would have liked Soar to function just like Dragonriding in Dragon Isles however. With 940% speed, the dragon riding advancement tree, and no cooldown. That way Dracthyr could feel even more like a dragon in Dragon isles, by not having to ride around on one.

Just make the racial function as TBC Flying. Give it its Dragonriding functions in the Dragon Isles only.

No one’s going to complain if the Dracthyr get a free flying ‘mount’, just like no one complained that the Worgen got a free ground ‘mount’.

Lets remove DH double jump too. It’s not fair to other races that DH can double jump up certain ledges to make traversing the world faster.

They also have wings and can glide down. Remove that too.