Races You Want, But You Abandoned All Hope

Fungarian and Fungrets. That one world quest in Maldraxxus gives you a taste and I want more.

I wanted yaungol for pseudo-tauren mages, but I’ve accepted that few others want them and it’s unlikely for the writers to decide that the Horde needs to go back to Pandaria to recruit another tauren offshoot.

I haven’t abandoned hope on this one cuz I never had any hope for then to be introduced as playable, but I always wanted dragons, specifically nether drakes.

Ethereals. Wanted them since I first saw them. It would be nice if they phase shift like the ethereals in that dungeon do when they run.

No hope lost for my wanted races, but I’ll once again share my “Horde Triforce of Hope!™” for races I want to become playable Horde races!

(Either faction) playable, too!

I’ll keep supporting my wanted playable races as best as I can. Speaking of which, if anyone is interested, I do run the Saurok and Stonemaul Ogre megathreads:

Welcome to the Unofficial Stonemaul Ogre Playable Race Discussion Megathread! [image] Note: The image here was used with Glyph of Disguise with an Elixir of Giant Growth. It is not a size I expect playable Ogres to be. I just think it looks pretty awesome at this size. Update 4/5/21: Added a “How You Can Help!” section near the end of the post for anyone interested. It’ll be something I’ll add to as I think of more ideas of how you can help! Also …

My hope remains strong as ever: 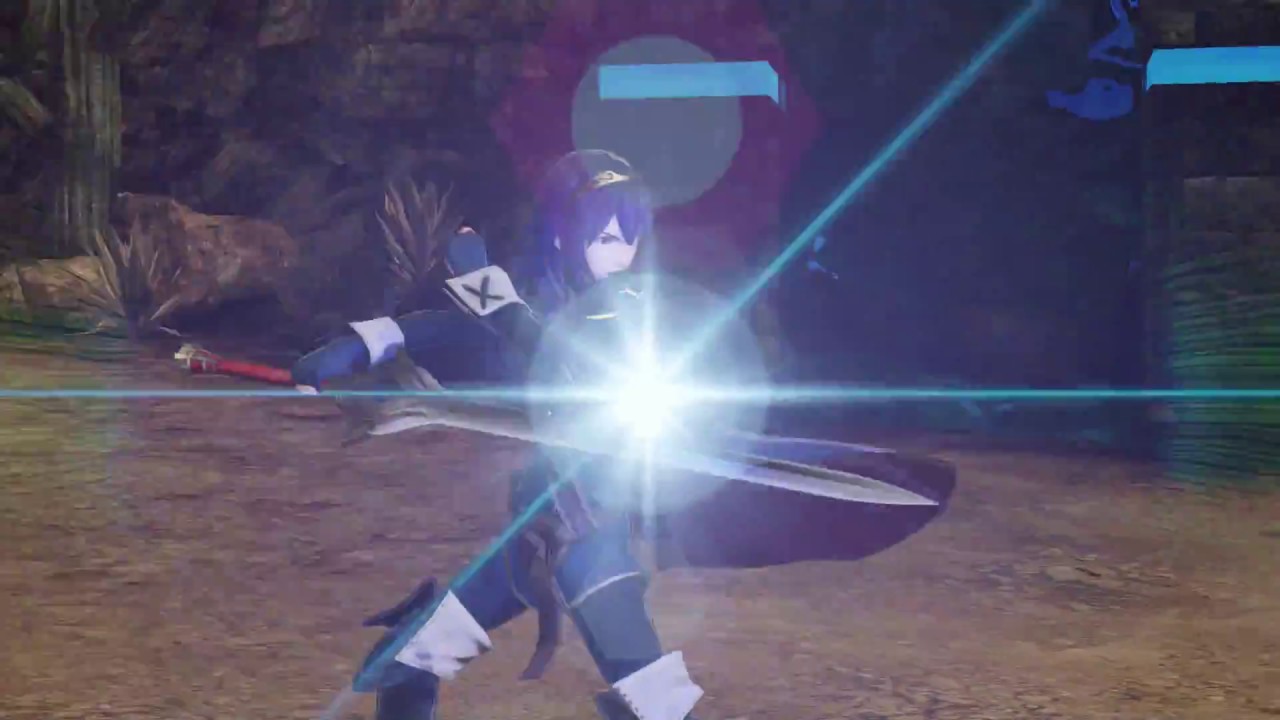 They look awesome and have interesting lore.

I’m glad we don’t have ogres

Way back in Early to mid BFA, I thought the Sethrak could have had a chance; being very unique. Unfortunately it was just a story that Blizz didn’t want to tell. Similar story with the Arrakoa before that.

You know when you’re in a no-flight area riding a Dragon, and you jump off a cliff and the dragon chooses death over flying and you think “that’s just stupid”? Imagine if the whole game was like that. That’s what would happen if Harpies were playable.

A Shaman pushes you off the middle bridge in Eye of the Storm? Why can’t you just fly back? Why does your character choose death?

Racial: Flight. Basically just Druid Flight Form without the shapeshift. Doesn’t work where flight is restricted. This is really just flavor, like Worgen with Running Wild.

Racial: Leap (give it a better name). Basically a big ol’ flap that functions as a non-damaging Heroic Leap for your “knocked off the bridge and chose death” scenario. Has a cooldown for gameplay purposes. If it needs to be more unique - have it allow flight even in no-flight areas for, say, 3 seconds. This would be neat but might force Blizz to throw some extra barriers around, particularly in Dungeons and PvP instances. Although Demon Hunters kind of already cause issues and Blizzard hasn’t bothered to be more on top of things like that, so maybe it wouldn’t matter.

Racial: Winged. Fall Damage reduced by x% (equal to whatever the current highest fall damage reduction is – I know Pandaren have it, Rogues have it, Cats have it… not sure on percentages).

I feel like this could work without feeling too ‘off’.

Anything interesting and non-human looking for the Alliance, and any non-mammalian humanoid races, period. That went out the window when they decided to pass up Ankoan and give us diaper gnomes. This after passing up Jynu in Panda-land, and then the Sneks later on. It would have been nice to have Sneks since the foxes went Horde. The foxes have the cuteness and utility that actually appeals more to Alliance players, too.

High Elves, just so the Alliance will finally shut up about them and complain about something else.

those are the ONLY ones i personally want for a while now.

I think Blizzard did a huge miss opportunity for Tuskarr, with all the crazy shenanigans happening in Northrend for the Shadowlands Pre-Patch, the helm destroyed, the scourge running rampant…

Perfect opportunity for the Tuskarr to finally officially join the roster of playable races and send their heroes to defend their homeland and assist in the war. 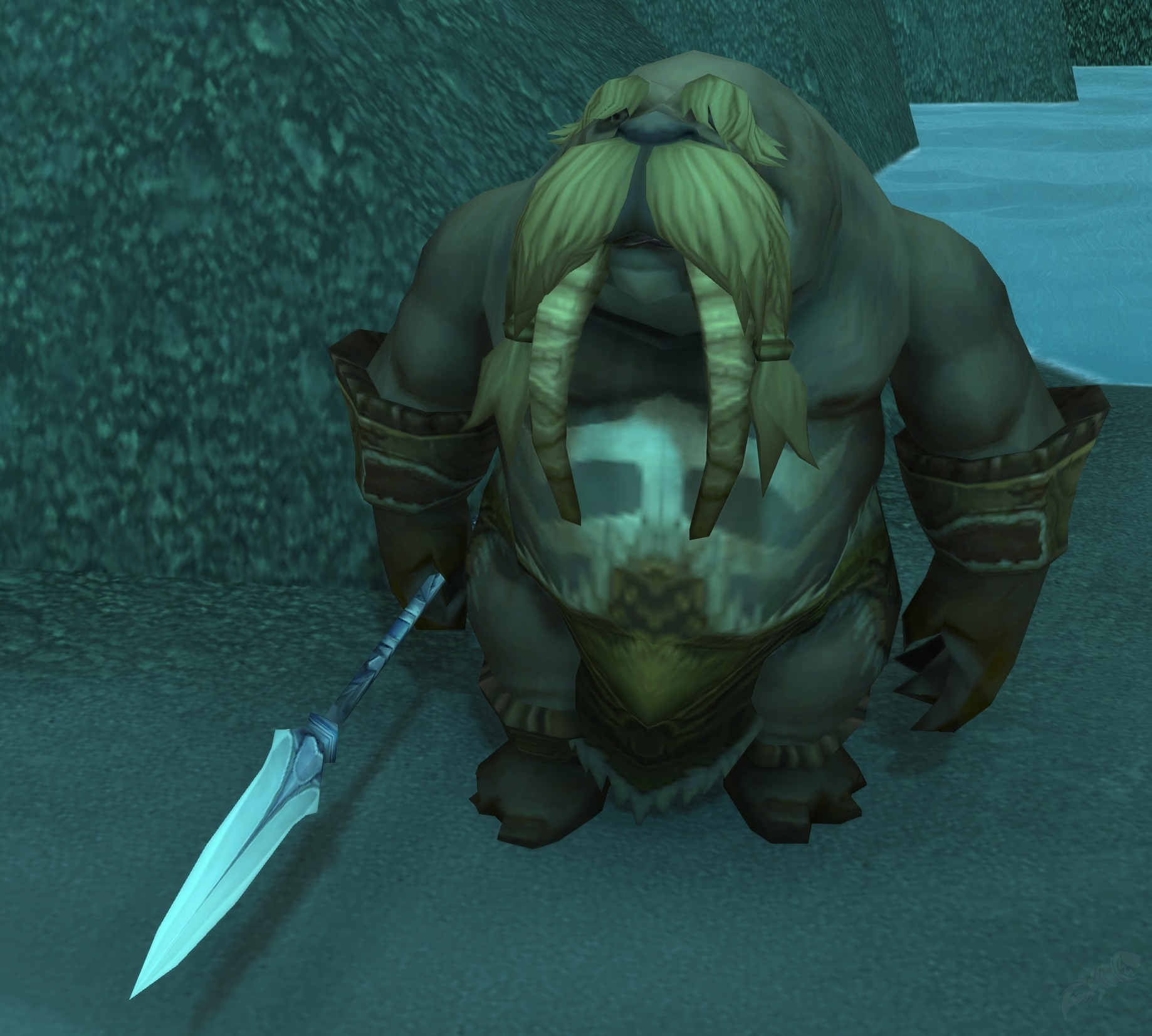 I’m sure the issues in Shadowlands have effected them.

Hear me out here, but…another faction besides just Horde and Alliance. The only issue though is “cities” for them, but they “could” establish some cities in “far off zones” that are a nice distance from the Horde and Alliance, but the problem would be “making lore for them”. That being said if we had to have just a race for Horde and Alliance then I would suggest:

Scourge like playable race (not Forsaken but more Maldraxxian)

Whilst I cling to my desire to see full fledged high elves, wildhammer, forest trolls, and chaos orcs, for arguments sake I’ll put out those who would be completely new.

Losing hope on Naga. I’ve always wanted to be a Naga Siren archetype, and BfA/Nazjatar expanded the warrior-side of them with cool armor. There’s also so many colors of them now, and their models keep getting updated.

We killed N’Zoth and freed the Naga from his influence/rule, and rescued/collaborated with Queen Azshara, though it remains to be seen how the lore moves forward on them. I always hoped that Naga would become disillusioned with her and want to break off from her rule and integrate with the rest of society in some way.

I mean, we did it with DKs, and the Illidari overcoming the vitriol and hatred for them happened as well. Why not Naga?