The video game industry numbers in general have went through the roof because of covid. That was to be expected. That doesn’t equal things being good here.

You don’t want to assume sub numbers dropped at the beginning of BFA? You don’t need to assume. their quarterly report showed MAU’s dropped by the millions across all blizz products. There’s nothing to assume.

You obviously don’t know much about this industry or capitalism in general.

Now it is my bed time. You all are soooo great. Keep helping make Wow better with your great feedback!

I love when Khaelyn slinks away from a losing battle like this, getting dejavu here.

Stomached Legion and said essentially hell no to BFAs.

Yes, let’s just ignore the many times Blizzard outright said how, in fact, their systems were wrong and they’re changing course based on feedback.

But sure, your argument is soooooooooooooooo much better. How Blizzard can literally never be wrong, despite admitting it, and how they waste valuable developer time and money on reversing decisions that don’t need to be reversed. Because you know, when I think of a giant gaming corporation like Blizzard, the first thing I think of is how they flounder about with money, throwing it into the wind because they don’t care about making the game more appealing to people.

It’s like you’re screaming “lalalalalalala can’t hear you” while you’re holding onto a Blizzard daki. The sheer arrogance you have is impressive. I’m legitimately impressed at how narcissistic you are.

However, after considering feedback

Building on a great deal of feedback and discussion

We’ve also received a lot of feedback about the Conduit system.

we’ve heard consistent feedback about the shortcomings of an inventory-based destructible version of Conduits, and we agree entirely.

Covenant Abilities not being used outside of Shadowlands Zones

seeing the range of reactions has been helpful in making it clear that it wasn’t the right move.

The feedback around this change makes that clear.

I don’t even know what point their trying to make

I keep trying to work it out and I can’t

yeah in leigon i played for probably 2 months before canning it and never coming back. pretty much 2 months into this one as well before i canned it until a few months ago.
honestly makes me so sad. this was my main game for a decade until these past 2 xpacs, and solid chance its going to be 3. i cant play LoL or monster hunter like i used to WoW.

Been farming Fatalis in MHW for a bit and almost have all the weapons that I want and a full armor set and I’ve recently picked up Total War: Warhammer 2 and it has been a blast. I’ll still play WoW but only play PvP seriously. BFA was the wakeup call to step away from the game and now I’m looking for a new one to center my community around.

What faction do you play?

…oh uh…right…pull the ripcord too.

Right now I was told to play the Empire with Karl Franz as a starting point. I’m completely new to the game but I’ve been having an amazing time and heard that a sequel was on the way but not to hold my breath cause they haven’t announced a release date.

You might have a bit of trouble with him. The latest update really empowered the Empire’s enemies (Vampire Counts) so you’re going to have a rough time dealing with Imperial Authority.

Honestly I would recommend the High Elves. They play the most similar to traditional Total War games, and they basically are incredibly strong at everything, economy, military, diplomacy, etc.

def a lot better at wow than MH, just got the iceborne DLC with my friend a week or so ago had to rush that nargacuga armor set since nostalgia from mhfu on psps. i usually run with charge blade, heavy bowgun, or gunlance.
and thats sorta the sad part for me, leigon killed my pvp drive, and that used to be my bread and butter. from being a dumb little kid in wrath pretty much up to wod

So far what I’ve gathered from their argument is that they believe Blizzards is a small indie dev who shouldn’t sacrifice their vision to make the game desirable, but at the same time, they’re scheming capitalists who use the players to fix the game and implement their suggestions to save manpower and get brownie points with the playerbase.

at the same time, they’re scheming capitalists who use the players to fix the game and implement their suggestions to save manpower and get brownie points with the playerbase.

my smooth brain cannot even process such turbobrain arguments

Is it me or do people like Khaelyn conveniently forget we pay per month for this game and we literally rebuy the game every two years.

This isn’t a small indie game we paid 8$ for once off.

This isn’t a small indie game we paid 8$ for once off.

Its like we are at a stage where AAA companies are too big to succeed.

All I can think of the Key and Peele bank robbery skit. 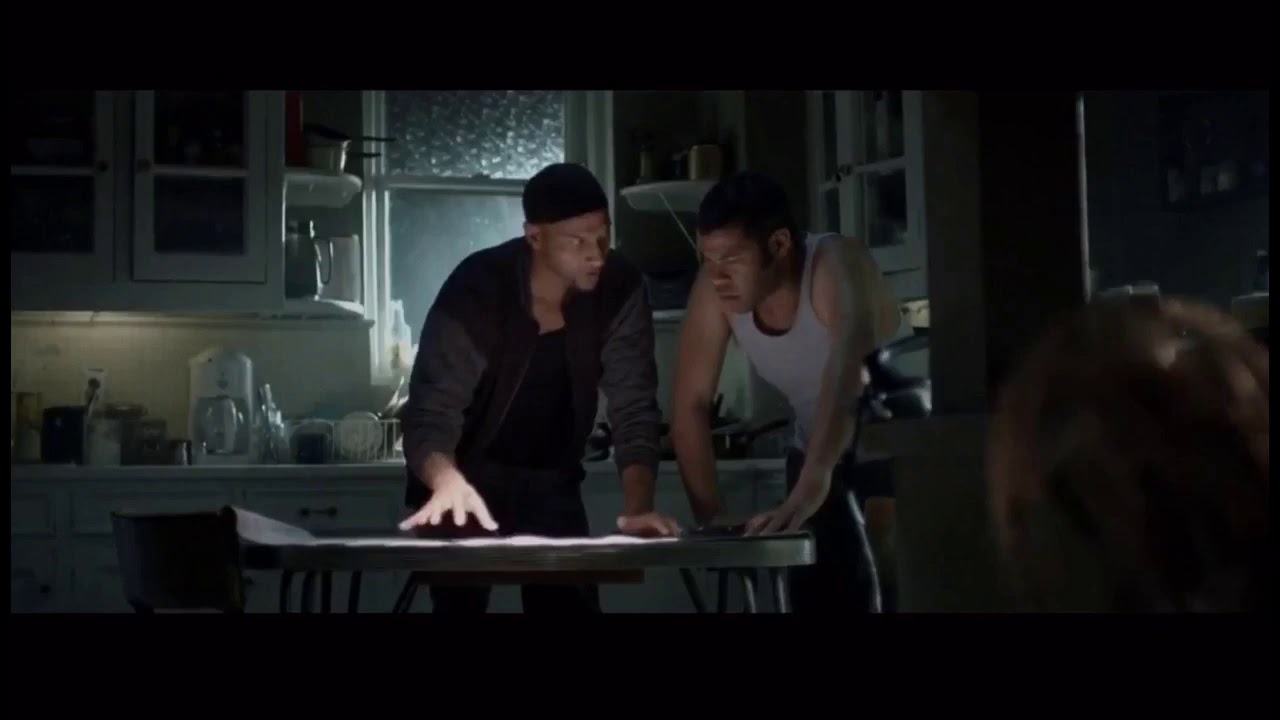 Is it me or do people like Khaelyn conveniently forget we pay per month for this game and we literally rebuy the game every two years.

I think they genuinely do.

Literally every argument I’ve seen for ripcord that isn’t outright spite, is like “bringing back WoW to RPG roots” (that it never had), or saying “but X game can do it!” while ignoring the fact that games that can pull off Covenants can do so because they’re singleplayer, or restricted to private multiplayer.

Or that they think we hate the game and don’t want to see it succeed, cause why else would we criticise it otherwise?