Downtime tomorrow is only an hour. Before downtime for prepatch was at least 4hours so I doubt its tomorrow.

That reminds me of this: 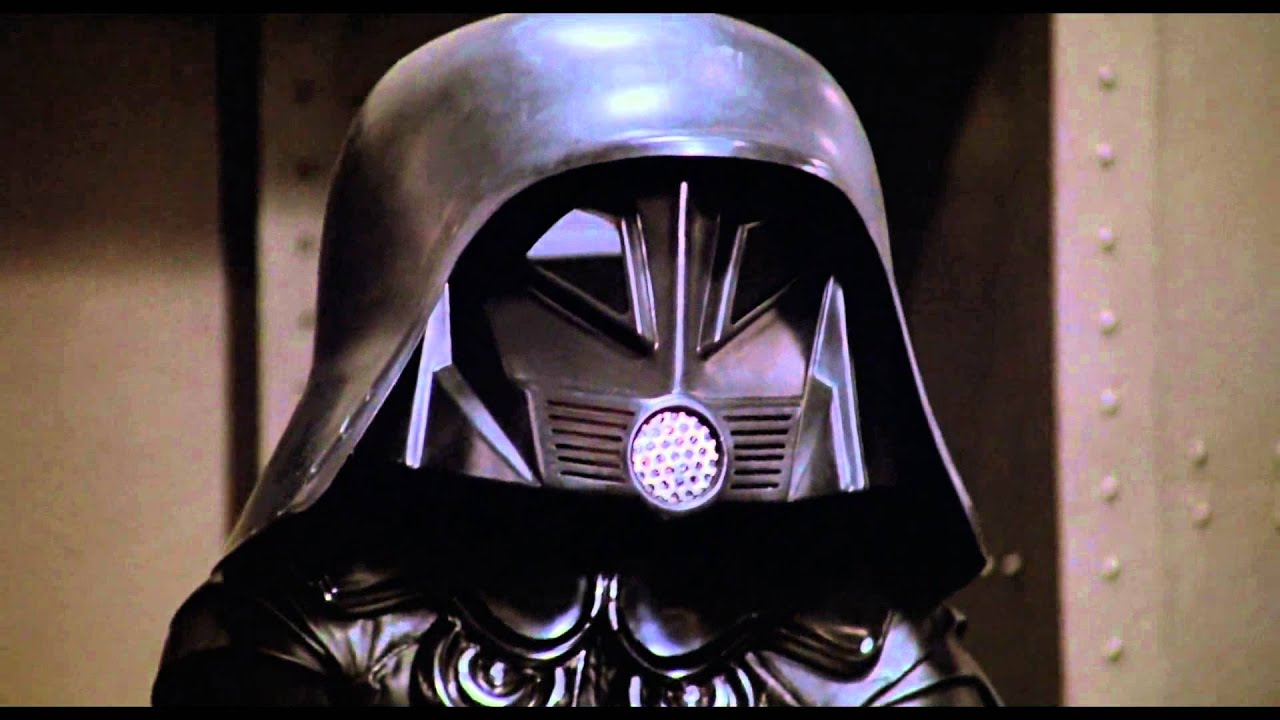 you are forgetting 8.3.7 was down all day gave 0 new content and the reasoning behind the patch was its the stuff for pre-patch early so the day of wont be forever…

Not a chance tomorrow.

This proves nothing.
Would it probably be more pain to also put in the prepatch with realm connections? Yes.
Possibility of deadlines that need to be met superseding it too? Yes.

Blizzard has broken every “convention” they had with prepatches as far as announcing goes, but if they don’t release tomorrow it’ll be the only actual “convention” regarding the game itself they break by having a prepatch shorter than 4 weeks.

Some realms will be offline until 4pm PDT. Good luck on tomorrow with the train wreck that Khadgar is going through.

Because it’s just level squish. How long do you need to look at your character and see that some of the talents and abilities have changed

I’m not saying one or another, I’m just pointing it ALL has been unprecedented at this point.

I agree, I just really don’t see it until they know the realms are stable.

and the exp buff will be over by then

The XP buff ends whenever the pre-patch comes out. So it’s not a factor in deciding the date.

If they were able to isolotate the issues to those servers I could totally see them still apply it and have that extended maintenance for those servers instead of delaying the prepatch but it’s all guesswork with the poor poor communication blizzard has had this past couple of months.

poor poor communication blizzard has had this past couple of months.

I can not like this enough. This is the biggest problem atm.

The pre-patch isn’t just for the players. It also gives Blizzard some time to fix any major problems that will arise when the patch goes live.

Ahhh yes, the gear from Brewfest that people are obtaining now will not have to be squished. We’ll just go into the expac with current Brewfest gear and never replace it!!

I dig how you assume delaying an expansion would keep players happy. As if it wouldn’t develop into an absolute wild fire of pissed off people.

I was implying a delay would lead to more polish and better development. Not sure what I was thinking!

lol its not JUST a squish try again

Your one button one action ruins macros btw so maybe word it better.