The Grand Circle of Mages

“It takes a certain kind of arrogance to be a mage. It is to stand before the vastness of creation and demand that the forces of the Beyond bend to your will. After all, it is we who weave the tangled skeins of reality into the pattern of our own design, who hold within our hands the cosmic forces of the universe. It is right that we fear the power we hold. We do not pledge our lives to the study of petty cantrips and idle incantations, but to unravel the infinite mysteries of the heavens.” – Sibess Delacroix, former Grand Master.

Apply:
Note: Please read the Rules and About section of the site before Applying

The Grand Circle of Mages has a number of big events planned for after expansion hits that are aimed at providing an interesting variety of RP to both the guild and the server as a whole. We’re taking this time to plan, organise and get ready so that that once RP starts to return to full swing, we’ll be hitting the ground running!

Razavian is an old soul as far as mage orientated RP is concerned and I’ve had the immense pleasure of knowing them for many years. In that time they’ve managed to lead and officer a number of successful guilds, their dedication to providing a welcoming and interesting space for their guild members is felt and appreciated!

We have a new literary work out and available for community enjoyment! The Grand Masters of the Circle: A History is available now on our Moon-Guard wiki page.

The most recent edition of a tome once only available to those with the Grand Circle of Mages has been made publicly available for the first time, detailing the rich histories of the Grandmasters of the order, going back hundreds of years. 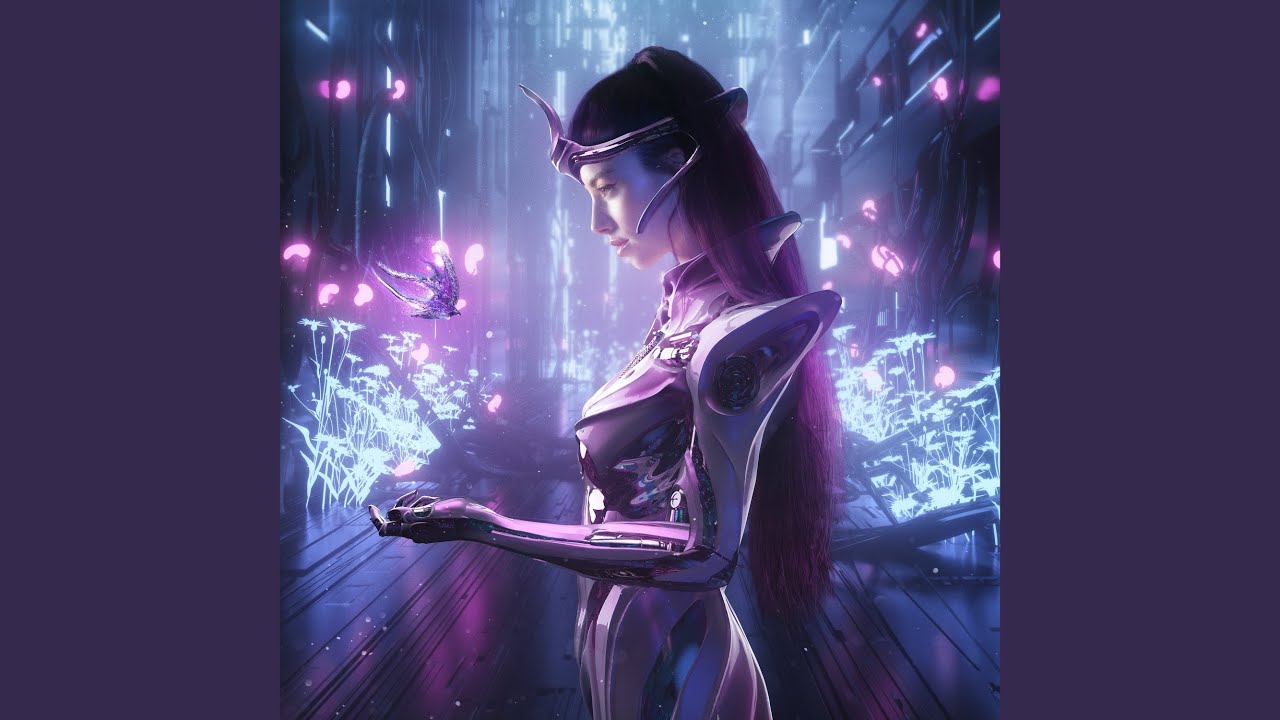 The Mages are the reason we won the second war! <3

We’ve updated our information to reflect our ever expanding history and structure! We’ve also added a section based on our themes and an edited section to better represent our focus.

I saw this guildname floating around at the recent Conquest campaign in Northrend. Seeing Calista confused me to no end because there’s also someone named Calista in our guild.

BUT, they were a great addition. And Calista seemed pretty cool.

Hoping the best for you guys!

Let’s be fair. Gul’dan is the reason we won the 2nd war. I guess the mages helped.

The <Grand Circle of Mages> has officially opened up recruitment!

If you’re interested in joining or would just like to learn more about how we do things, please don’t hesitate to contact either Razavian or myself though the discord links provided above or in game.

We’re looking forward to hearing from you!

It certainly is an interesting opportunity. But I need to ask if this another one of those Eastern Kingdom only types of guilds?

While our history and lore is certainly more steeped in the traditions of Lordaeron and the Eastern Kingdoms, the Grand Circle of Mages serves the Alliance and is therefore open to all those who fight under it’s banner.

We encourage collaboration and creativity, constantly growing our IC library and other platforms to allow members to share their unique cultural take on the arcane. This means that while things are more Eastern Kingdoms orientated now, there is plenty of room for you to slip in and teach us ( and others) about the history of the Pandaren ways of magic.

Firstly, the <Grand Circle of Mages> would like to thank our new members who have started to make this guild like home. Welcome and thank you!

Secondly, we’re taking this opportunity to tease that we are working on a handful of community project that are aimed at promoting collaborative roleplay and facilitating character development. We’ve been listening to your feedback and we’re very excited to be launching these projects in the coming weeks/months.

Watch this space and stay tuned! Have a magical day

Great group of people, some impressive world building, and some very fun Mage RP are here! 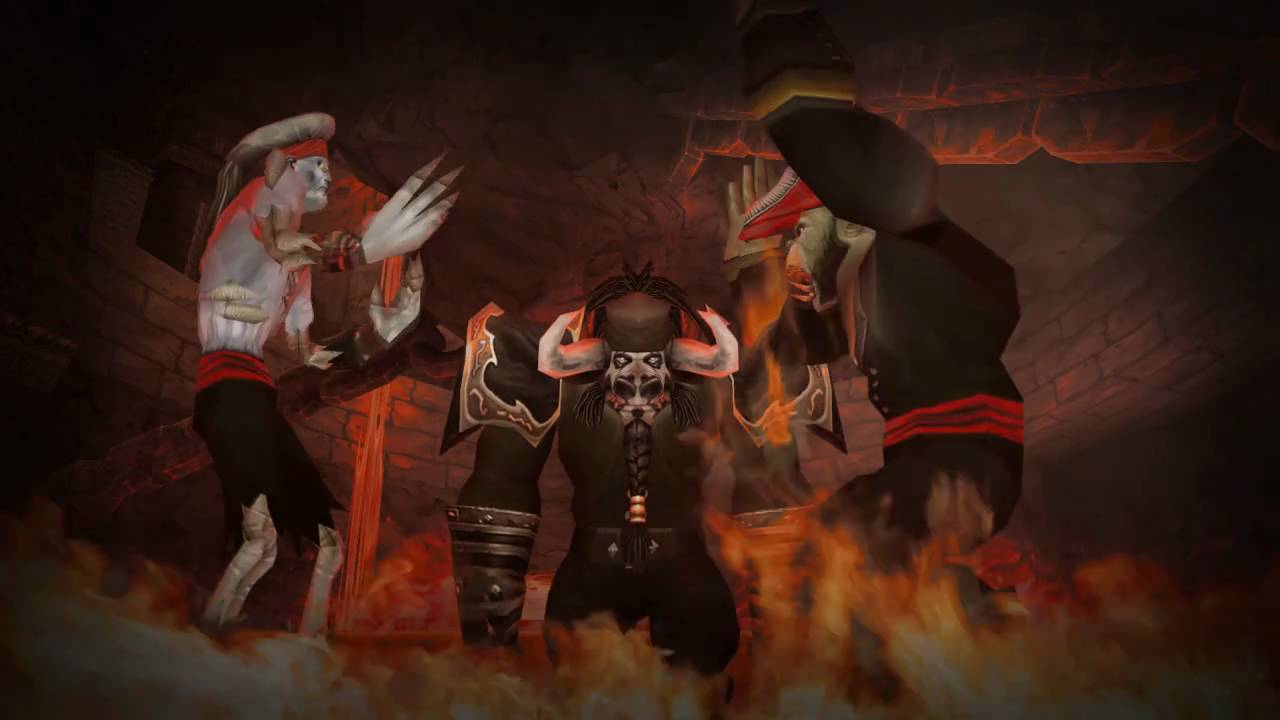 We are Magi of the Alliance. Of course we are magicking well today!

The Circle is recruiting, so if you’re interested and are a Mage RPr, give one of us in the Conclave a whisper or message over Discord!

In the Grand Circle, we don’t support the idea of hand-waving away every problem and we do not support playing a character that is all powerful. Additionally, we abide by the Four Laws of the Arcane. These laws being: Magic is Powerful, Magic is Corrupting, Magic is Addictive, and Magic draws the denizens of the Nether to you. If you do not feel that you can accurately portray or support this, you will likely find the Grand Circle to be unsuitable for your character.

In the interest of transparency, we just added an additional section to the disclaimer!

Grand Circle of Mages is excited to announce a few regular events that we’ll be setting into motion over the weekend!

If you have any further questions, please feel free to reach out! Have a magical day!

Hey everyone! Just thought I’d give an update on what’s happening within the Circle!

Due to a much higher interest than originally anticipated, we’ve had to temporarily put a hold on further recruitment for the next week or two. This is to allow us to focus on the members we currently have as well as to work diligently behind the scenes to ensure that, when we are recruiting again, the guild has the foundation to maintain the interests of those who seek out Alliance mage oriented RP and to have the flexibility to grow.

Thank you all so much for the support these past few weeks. The Conclave and I are blown away by how many people are interested in our concept and support it. I look forward to announcing our re-opening for recruitment in the very near future!