Same results for me. Blizzard, fix this asap. How could they missed this in testing.

Same for me. The AI, both enemy and ally, do not load in, thus the match ends in instant victory. 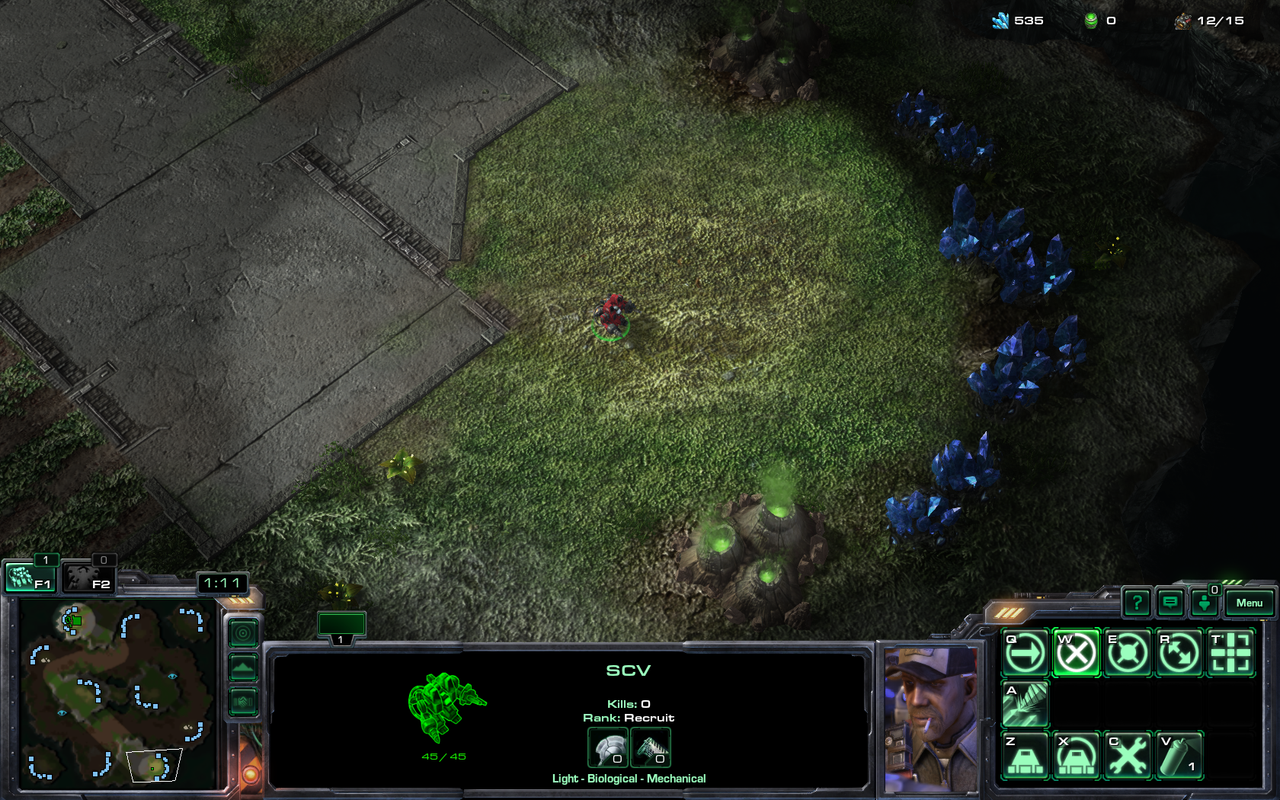 blizz 10 years ago is not the same today. just gets worse.

Have the same bug.

Don’t forget that offline players are bottom of the barrel for Blizzard and their “always online” crapware model agenda.

Since it breaks essential functionality in the game I would expect it to be fixed ASAP but I presume it’ll take a couple of months, because again, offline players = second hand citizens, correct Blizz ?

Ditto here. Worked fine the other day, patch 5.0 ended the fun sadly. After the new 3-2-1 countdown, I immediately get a Victory notification. The AI player does not load.

Ditto. How can you miss something that obvious in testing?

Can we downgrade?
This update is poo.

I’m still having this bug, even after the emergency maintenance. Seriously Blizzard?

Still busted. Completely ridiculous. At least give an option to get rid of the new worthless patch. It’s mind-blowing that Blizzard would allow this to go forward.

Not everyone has an uber-smooth internet connection, so the online lobby workaround is not feasible. I tried that, and unfortunately the gameplay lags or becomes choppy. It’s not a graphics issue, either, as I have played for months now offline against 1-7 AI players with no choppiness issues.

Blizzard, wake up. There’s a mid-size, but dedicated community who enjoy playing offline games. I have played like this since the late 90’s with SC1. Even a “Hey, guys, thanks for letting us know. We got this!” would be appreciated.

Having the same issue.

Having the same issue. Am watching with interest to see how Blizzard handles this issue.

Blizzard, wake up. There’s a mid-size, but dedicated community who enjoy playing offline games. I have played like this since the late 90’s with SC1. Even a “Hey, guys, thanks for letting us know. We got this!” would be appreciated.

I grew up with their classic games and lack of offline support is why I stopped purchasing games from Blizzard and Activision in recent years.

They’re aggressively pushing “always online” in all of their games effectively turning them into perpetual rentals.

They’re effectively treating their customer base as pirates by default, Activision going so far as to include online only DRM for the single player campaign in last year’s CoD game, but get this: ONLY FOR THE PC version. It’s impossible to play the single player campaign on PC with an unstable connection, if you lose connectivity to their servers for one second, you’re booted out to the main menu.

This is all done by design.

Because PC players are all crooks and pirates by default according to them.

I have the same issue. Cannot play melee offline. This has been working before.
Blizzard, stop forcing people to be always online. Not everyone has good (or cheep) internet connection.
Please fix this.

It’s a shame. Melee maps was the core of my experience, because people online are usually tools. I’m not 15 anymore, so I can’t nerd out 24/7 until my APM overwhelms lesser mortals.

has anyone else noticed that custom melee spawns the player as the opponent species only?

Logged in last night to play a nice, single-player game only to discover that the new patch (5.0) it was downloading and installing was going to completely prevent that from happening.
I’m experiencing the same issue as the rest of you. Lobby screen works just fine. After starting the game and after the counter, the game ends with an Instant Victory, not loading your correct race and not loading a single A.I. player.
Blizzard, please fix this. I play a lot of your other “Always Online” games, at least give us some games we can play “offline” as single players.
How does this make it past testing? Something this huge?

I also confirm this.