Finally, somebody asking the real questions around here.

Considering the lack of support for Mac on OW, I wouldn’t be surprised if Activision is moving away from ‘not-as-profitable’ Mac users using claims of bad graphics support on Mac.

If they ever do plan on doing so, it will more likely be because many giants (e.g. Windows) are already switching / have switched to ARM.

In dave2D’s youtube video review , I saw him playing sc2 via rosetta2. It seems playable. 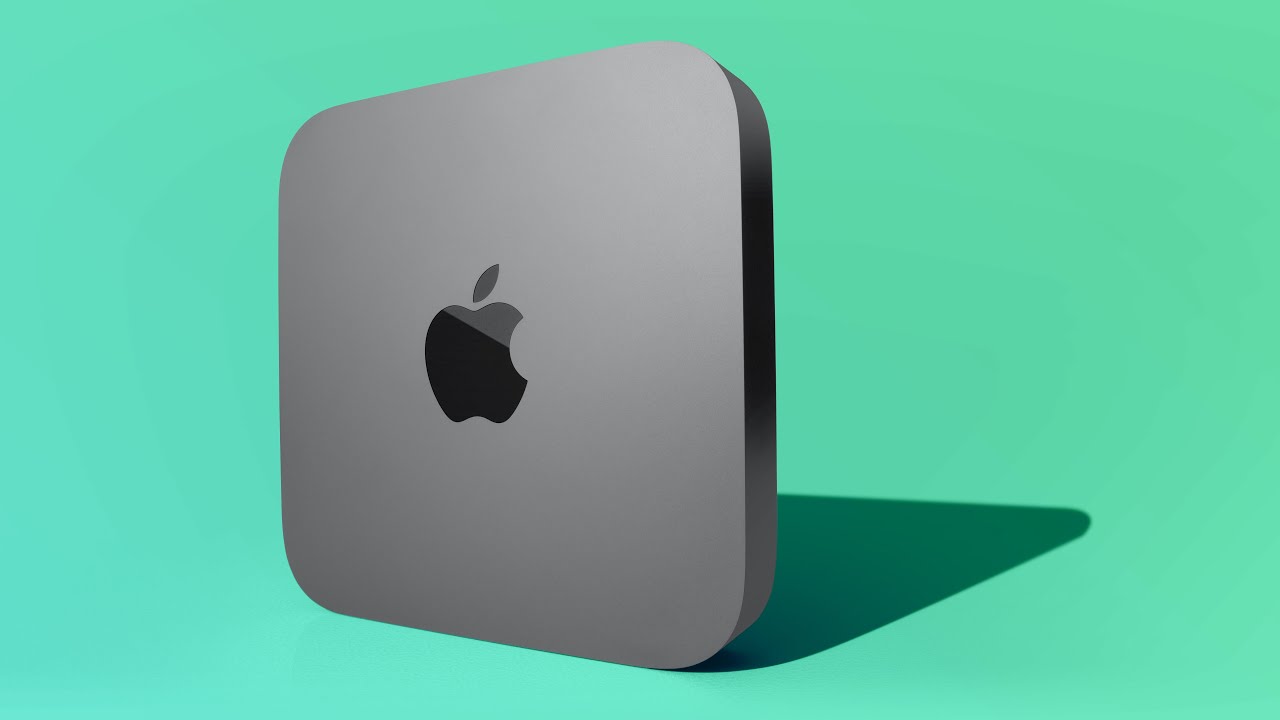 Since the time stamp is below the video omg. LoL

We need someone to do a thorough test on this. I game on a 2014 5K iMac on low settings and it runs quite well at 5120 x 2880. But not as well on ultra settings. I’m hearing amazing reviews on the integrated GPU on the M1 and also the single core CPU performance. Curious to see how the new M1 handles it, especially during a 4v4 on ultra settings. If my 6 y/o imac can handle the game at 5K resolution, sure the new M1 will do a decent job.

I wish Blizzard came forward and tell us if they’ll be rolling out a native version of the game for M1.

Using Rosetta to translation and the metal renderer I got about 34 FPS on both the Apple silicon and the Intel 13s. This was in a co-op match with both machines in a party playing the same map against AI and with the camera for each player over the same active region of the map.

With the Mac mini I am driving a 49 inch 5K monitor and it was unplayable at native resolution. Dropping down to 1080 P gave me playable frame rates but it would still dip down into the single digits due to the Ultra Wide display resolution which is still something like 38 40 x 10 80.

I am hopeful that if blizzard does a recompile the CPU Coors will be able to keep up better, and with metal GPU should be in your full performance even under translation.

Cranking up the texture resolution to ultra did not seem to hurt performance so there may be some additional settings tweaking that I can do to get better playability. I suspect there are some advance shaders that caused problems on this architecture.

The best balance of performance and visual quality may be low to medium shaders, with high texture quality and reduced effects. I will try to post more after some additional testing tonight.

I had similar results. Really need low settings to ensure things are super smooth in MP and big battles.

Great question and replying to show my support for Apple Silicon. Would love to see SC2 in all its glory. Initial reports are rather lackluster with translation. 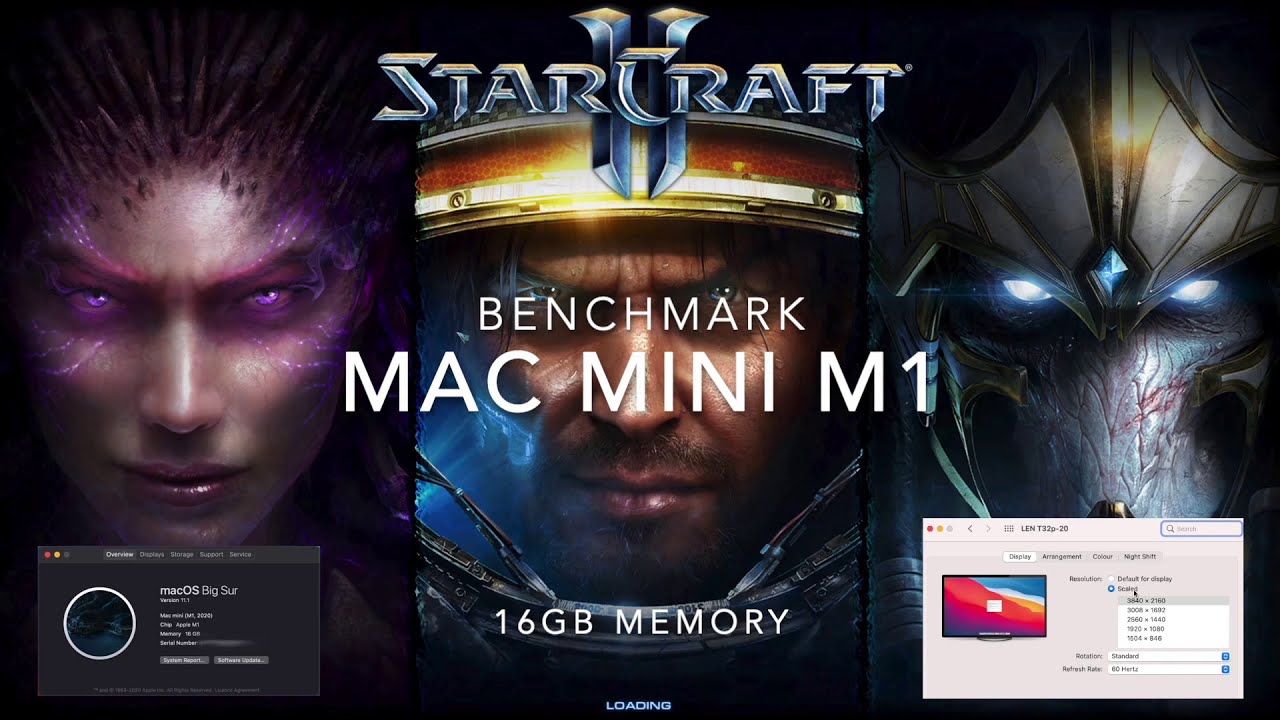 On this answer depends my desicion to buy the new macbook pro with M1!! Come on blizzard give us hope!!

I’m waiting for support on M1 to buy a new Mac mini.

I too am looking forward to M1 support. I’ve been playing Starcraft since the late 1990s. It is playable with settings set to low on my 13" M1 MacBook Pro but it is noticeably laggier than my previous 16" Intel machine. Of all the apps I use this is the only one that really struggles.

My money (or lack thereof, LoL) says that it will never come. There is no $ to be earned for Activision to even consider it. But of course, I do hope that they will prove me wrong that they value players over money… which they haven’t yet done so in so many years.

i guess they are making money from tournaments and supporting latest hardware as APIs is a good sign but it was announced of stopping development only (?) balance changes and bug fixing so it is a big question for apple silicon support whether it is under “bug fixing” or “development”.

Future for sc2 may mean remaster with 21:9 support, arm cpu, and increased polygons/textures though it’ll be a spit in the community’s face

This guy says it’s running fine on Ultra, which is so conflicting with other reviews?