Welcome to Season 15 of Competitive Play

Season 15 of Competitive Play is here! 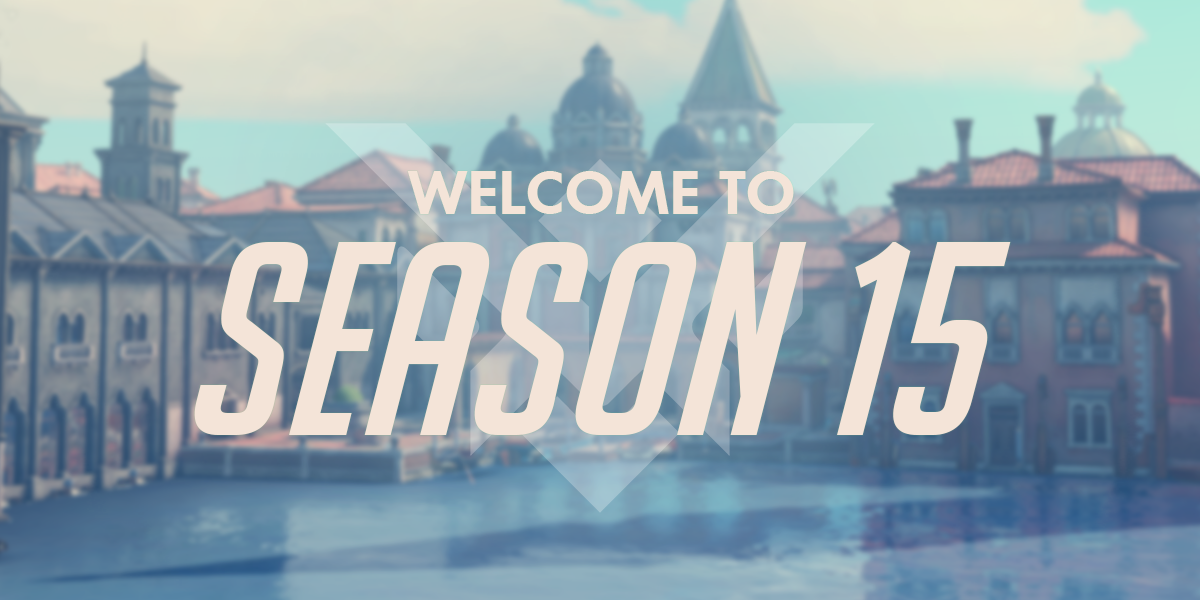 Unlocked at level 25, Competitive Play is designed for those players who want to put their skills to the test, and offers a more serious experience than our Quick Play or Arcade Modes.

To begin your competitive journey this season, click on the “Play” button, select “Competitive Play” from the submenu, and you’re ready to enter a match. You can join on your own or in a group, and Overwatch’s matchmaking system will automatically find the best game possible for your skill level.

Before you can kick off your competitive career, every player must first complete 10 placement matches to obtain their initial skill rating. This rating will be a number between 1 and 5000, with higher values indicating a greater skill level. Players will also be assigned a tier based on their rating—Bronze, Silver, Gold, Platinum, Diamond, Master, or Grandmaster—and climbing into the next tier is possible as you improve.

Skill ratings and tier icons will be visible at the beginning of every match. As you compete, your rating will increase or decrease with each win or loss based on a number of factors, including your own performance and the skill of the other players in the match.

A detailed breakdown of the skill tiers, along with icons and information about the corresponding skill ratings can be found by pressing the “Information” button under the Competitive Play menu.

In addition to experiencing the thrill of victory, players can also unlock unique rewards through Competitive Play. Anyone who completes their placement matches during a season will receive a special spray and player icon. If you are placed within the Top 500 players on your platform (and in your region) at the end of the season, you’ll receive an extra player icon and animated spray. 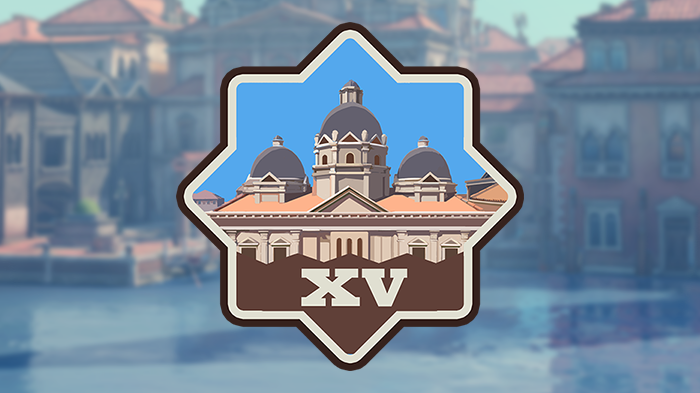 On top of that, as you complete competitive matches, you’ll earn a currency called Competitive Points. When the season concludes, you’ll also receive a number of those points (based on your overall performance) to spend on golden versions of your favorite heroes’ weapons.

Season 15 is live RIGHT NOW on PC, PlayStation 4, and Xbox One, so power up your favorite gaming machine and join the fight. We’ll see you on the battlefield!

I hope my practice over the last few weeks will pay off in placements (been working on getting my Tracer skills back up to top notch).

I gonna not be a Mercy main this season again. Ashe, here we go

what changed? oh wait nothing lol the seasons dont serve any point besides giving cp out en masse

First off I don’t work for Blizzard, I am just a forum MVP. However I can say for a fact that your hidden MMR picks up wherever you ended in the last season you played.

I’ll be returning to overwatch once the current ptr patch is live, i’ve been away so long that i might change some of my mains, i’ll probably swith d.va for hammond and so how that goes, beyond that i want to learn a new character all together.

I dont play comp but to those who play!

Good luck and have fun guys and take it easy, remember SR is just a virtual rank!

I hope that there are going to be less trolls than previous season :’)

I think the only exception is if you decayed

If it continues where you left off why is my SR usually much higher than last season after my placements?

Why have different seasons with placement matches if they don’t really effect your SR? If I win 10/10 placements but I’m still in the same rank I was at the end of last season, why??? Blizzard, can placements either mean something or just can we just get rid of them?

As a long-term gamer from World of Wacraft, now into this title. Will you please take a look at Competitive season issues that have been occurring in the past 3 seasons with Match maker, here on Overwatch…

I think that something along the lines of a proper MMR and SR reset per season is needed. Behavior Interactive does this with Dead by Daylight. But also it makes sure that good players are NOT bumped OUT of the ranks too low, so they don’t get put into Steam Roll matches. Their design is.

During the 4-6 week reset They bump everyone down ONE notch and quickly move players UP if they perform good or they allow people to slowly move up if they do fairly well, until they platue. If a player is doing good, but on a bad set of teams, it still allows players to move up slowly or down slowly. Behavior interactive has kept player frustration with ranking, to a low by doing this.

I would hope you, as a person whom is looking at Data from the servers, can address here, that Weather and human factors are playing into these matches have skewed results or what we call “noise”.

The SR system has ZERO forgiveness here and it is why youtubers are making more videos about the game’s problems than the positive aspects this game has. That is the overall issue with this game is. People have a negative feeling about this game and it needs some sort of revision so it is NOT “meme worthy” about the word “salt”.

when does seaons 15 end?

I wish it would say it right in the client.