Group up with your friends for Overwatch – Regardless of where they play!

Wonder if they will ever make it so that Keyboard/Mouse Console players can play Competitive with PC players.

Huh, I was just informed there’s an official way to do this with PlayStation. Although you would think it should be supported natively. 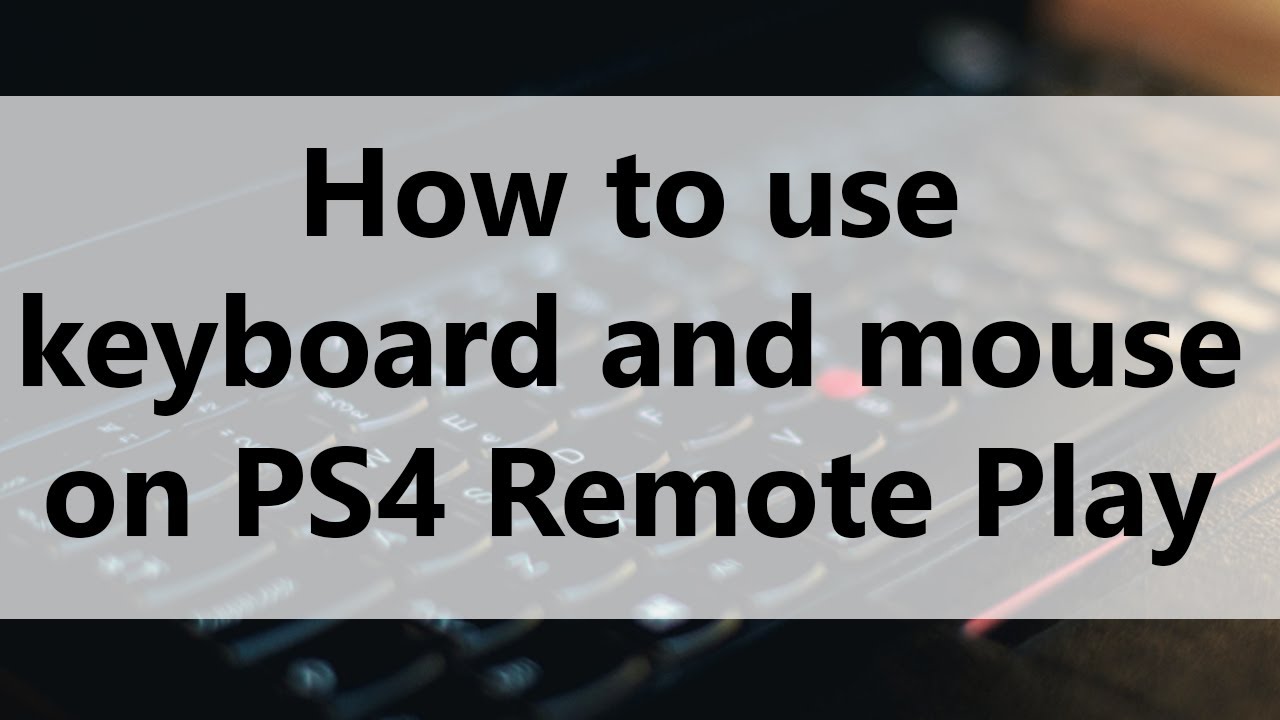 I’m disappointed for one reason. This seemed like a good point for people who spent money, or had time limited things on one platform, to be able to access them on other platforms.

For example: I prepurchased OW on PS4 because I didn’t have a PC that could handle it back then, and have NOIR Widow. Because Cross-play is coming to the game, I would like to think this would have been a good way to give the people such things (provided they already have them) on other things like the PC version. I know it’s a long shot but I hope the developers consider it. I know it’s likely not the case though since they said cross progression involving collections and such won’t happen.

would the console players even get a kill? There has to be a button to enable and disable cross play if you want to

There’s is a ddosing issue on Xbox. I wonder if that will be a problem

Some players I think code, asked about the patch. How it will work between console and pc players?

The only way a console player matches with PC players is by intentionally grouping with a PC player. They’re still separate matchmaking environments.

I hope this is not the big feature that was promised considering it is even a downgrade for the PC players if crossplay can’t be turned off.

How it will work between console and pc players?

Check the link, there’s a whole FAQ section explaining the details of that. Anything we could tell you about it, we’d just be getting it from here.

They wont, its regardless of the control method

I’d love to hear more about your reasoning behind not allowing PC players to opt out of crossplay. I know personally this is something I would like to do, given the option

Also, how did you solve the potential issue regarding things like torb’s turret and pharah? IIrc they are balanced differently between consoles and PC?

Waiting for that sweet cross-progression.

So…PC players can be forced to team up with groups of crossplay players? Who made this decision?

If you’re playing on console and group with a PC player, you and everyone else in the match will be playing the PC version of the game. No aim assist, no reduced Torb turret damage, etc.

[Will console aim-assist be enabled when I match up with a PC player?]

No. Console aim-assist will be disabled by default if you group up with a PC player to equalize play during the match.

Is this a joke? I mean, it’s crossplay QP, right?

Please allow aim assist in QP. Or at least the arcade modes. Give us something, fam. You really want competitive to be the new casual mode THAT badly?