Continuing the discussion from 💔 Bastion ISN’T being forgotten, he’s being ignored

Give Turret form a shield because all shields besides Mei’s have been nerfed.

I hadn’t realized until now, that is a genuine possibility.

Also yea, RIP the megathread… sadly the bot was just as useful as it’s creators.

Works fine i guess, about a few months after it’s supposed to.

Its what I’m expecting. Bastion became meta AND got a mini event all about him and stayed unpicked and universally regarded as trash while as soon as Reaper takes a foot out of F-tier, the witch hunter begins.

Because Bastion needs a whole team working in since throwing all the cheese to be viable. Of course no one wants to play him.

So what happens now? Less avenues for team support means that Bastion objectively requires a buff to his actual kit.

Also yea, RIP the megathread… sadly the bot was just as useful as it’s creators.

DrClan jinxed it. He’s such a naughty boy.

He has a lot of counters in game now, since release. Also makes flankers much more useful at least in something outside of killing supports.

So what happens now? Less avenues for team support means that Bastion objectively requires a buff to his actual kit.

I’m thinking this was planned way back when… Bastion’s new skins almost all have the “Shield emitters” Those tiny lights that come out when he’s in sentry mode.

He did used to have a personal shield too, right? 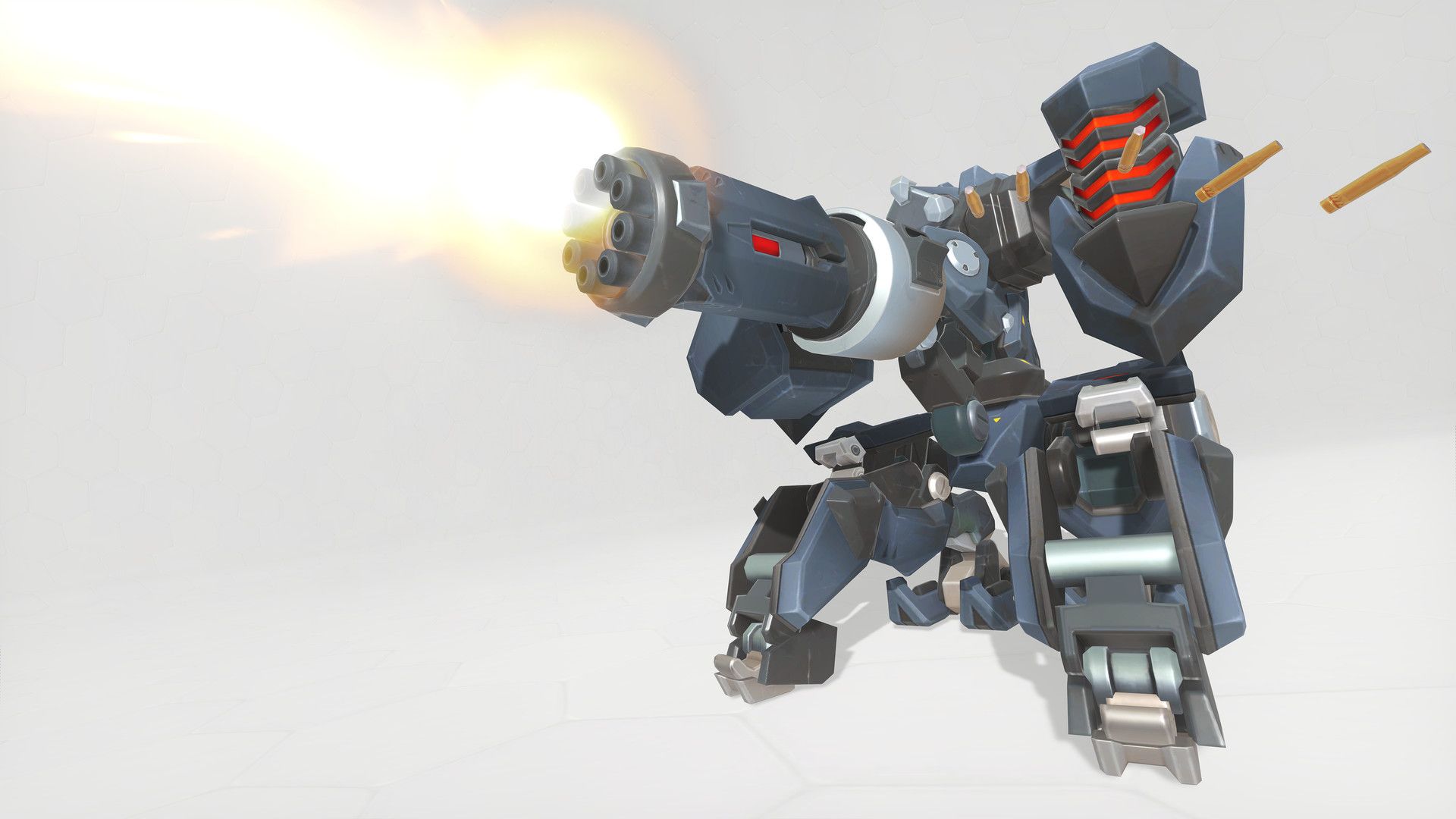 Almost all skins, new and old, have forward facing lights in that same place.

And you cannot convince me that those don’t produce the shield: 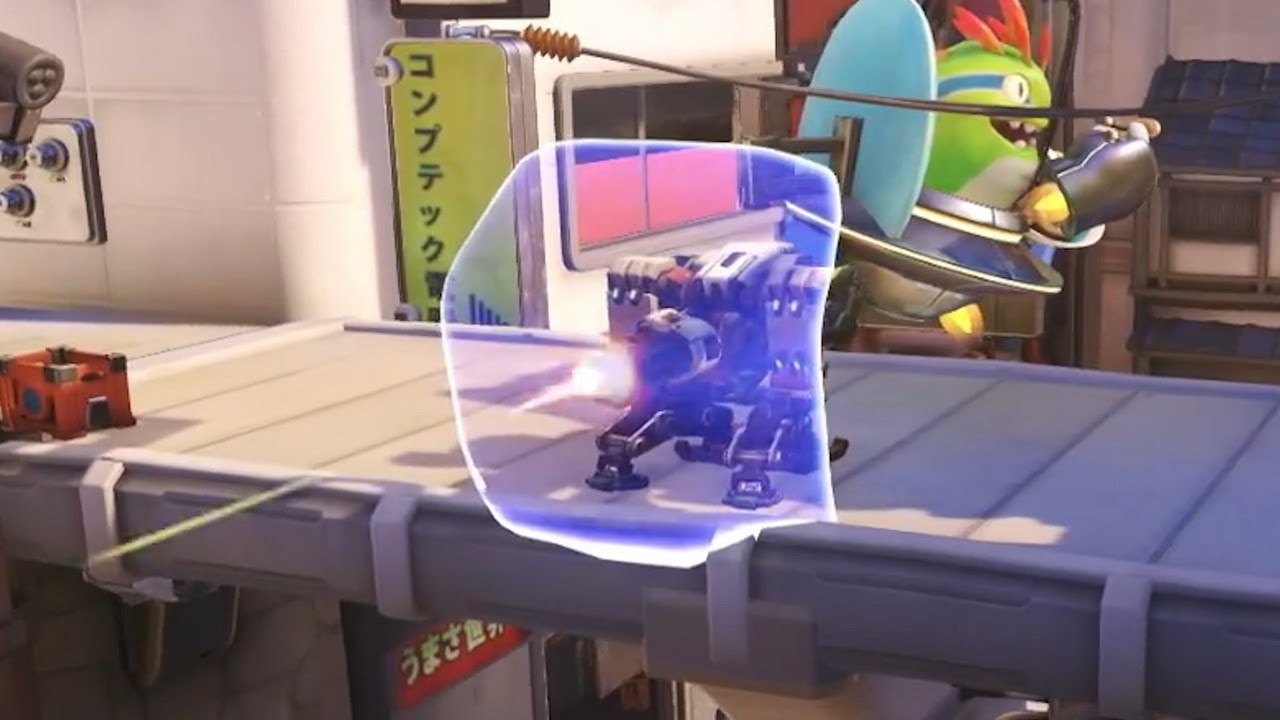 How would you guys feel if he had his old ironclad percentage back but he recieves let healing from others so he can have a chance at being killed?

All he needs is a shield and maybe headshots.

ANY restriction on turn radius, guts the hero.
Instantly.

Think about it, you’d have to rely FULLY on other heroes… Sombra? She’d get a free kill.

I really doubt it… Image not dying after 2 D.Va bombs…

I really doubt it… Image not dying after 2 D.Va bombs…

You mean while also Nano boosted, which has since been made impossible even with it due to the cap?

Yes. That’s how I think it should be? Because this will make some counterplay around his barrier.

Let me repeat this…

ANY restriction, on the turn radius, guts the hero.
No matter what.

I mean he wouldn’t even be playable in the OWL by that point, with the best players.

This will be Cool AF as an cancelable termporal ability

I liked the idea that’s been thrown around, of swapping his turret and ult forms around (obv with damage tuning etc). Gives him way more versatility with movement, doesn’t require a team to CONSTANTLY be built solely around him. Just give him his old OP ironclad for the duration of his ult, or give him a small barrier. Swap the animation times for his current turret and tank configurations (being able to jump and seamlessly land and move straight away in his tank form would feel so good), reduce it to only maybe 3 or 4 shots (gives options for offence or mobility like junks mines). Give him more options for the ability than just swapping in and out. Put it on a cooldown, let him manually cancel tank config (with reduced cooldown if cancelled early), once all shots are used, automatically reverts back to recon mode. Have it timed, maybe 5 seconds before he auto reverts too. I personally love recon mode as is. He would be so much more FUN. The static bastion play style is a problem. It’s not fun to play into. He absolutely slaughters teams at low ranks, and is a massive cheese comp to play when you’re losing.

Give Turret form a shield because all shields besides Mei’s have been nerfed.

Lmao if Bastion gets net - buffed (which by itself already is an absolutely terrible idea) in such major ways without finally getting rightfully reworked or without at the very least receiving compensation nerfs, then that will pretty much mean the end of this game…

net - nerfed (which by itself already is an absolutely terrible idea)

Your post confuses me. You say net nerfing him is bad but then you say

Did you mean buffs for one of them?