What's up with BW on Volskaya and Dragon Shire?

I was looking over the rules for Heroes Lounge and I came across this.

My guess, and this is just a guess, her healing aura may still be active when in the vehicle, similar to how Gall still plays normally if Cho enters it. This could give her team an advantage in that they are still getting her full healing output (yes, I know) and getting value from the vehicle at the same time.

I would have to test it in game to be sure, though.

They just do lol. It’s their tournament. If the team picks BW and enters the vehicle to abuse the bug, the match if over for them and the other team wins it.

This even happened in HGC and other stuff. It’s pretty common when something is bugged.

Apparently her heals are active when she enter a vehicle. That’s the bug, but this was fixed in 2017 https://heroespatchnotes.com/hero/brightwing.html#patch2017-11-22

Maybe this is happening again?

Probably came back. Because that rule wasn’t there before.

You also can’t use the Toy train mount. I thought that bug was fixed but they may just be late to remove it.

Also, you’re not allowed to use ultimate evolution if Quira is on your team.

well, it’s ridiculous, and it makes their amateur league a joke.

It’s not really. So what, you will let people abuse the bug? Even HGC banned bugged things like that. Even other ESports do that as well, dota, league, CS, fortnite etc etc.

In fact, banning these things make the league more professional.

how is brightwing healing in the stupid vehicle a bug, has blizzard confirmed it as a bug?

Yes. It got fixed in 2017 but the bug returned for some reason.

I personally don’t think that would be severe enough a bug to warrant banning a hero from using a key mechanic of a map, but then again it’s not my tournament I guess.

Are there currently non-HGC tournaments right now? Can anyone tell me the name of the torunaments?

I thank that looking forward about some of heroes that banned for it. In fact, banning these things make the league more professional.

There are a few of them around, Khaldor broadcasts a number of them. 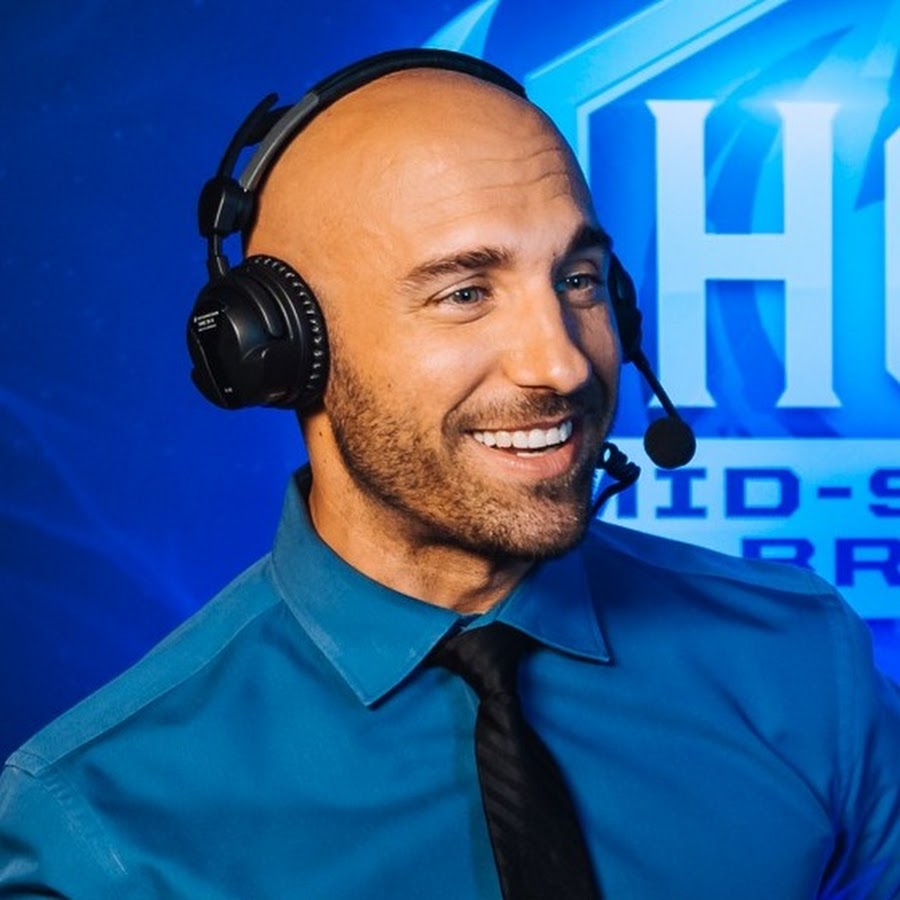 Commentating competitive gaming & Esports since 2002! I've been a Esports Commentator for more than 14 years with games like WarCraft III, StarCraft II being...

Heroes Lounge sponsors a number of tournament groupings, ranging from Bronze-Gold in Division 7, to former pros and some of the top amateurs in Division S.

Method Madness had a tournament series as well, although I am not sure what will be happening with those in the future, due to the drama that started with their WoW team. (Don’t ask, it isn’t pretty, and will likely have very long-lasting repercussions.)

Heroes Hearth has sort of a weird in-house tournament series featuring a number of the NA streamers. The game play is a lot more variable, as not all the participants are top tier players, but there are a few former HGC players that show up there on occasion, and they are more willing to try non-meta comps and heroes. Don’t watch this one for the most competitive matches, watch it for the entertainment value. 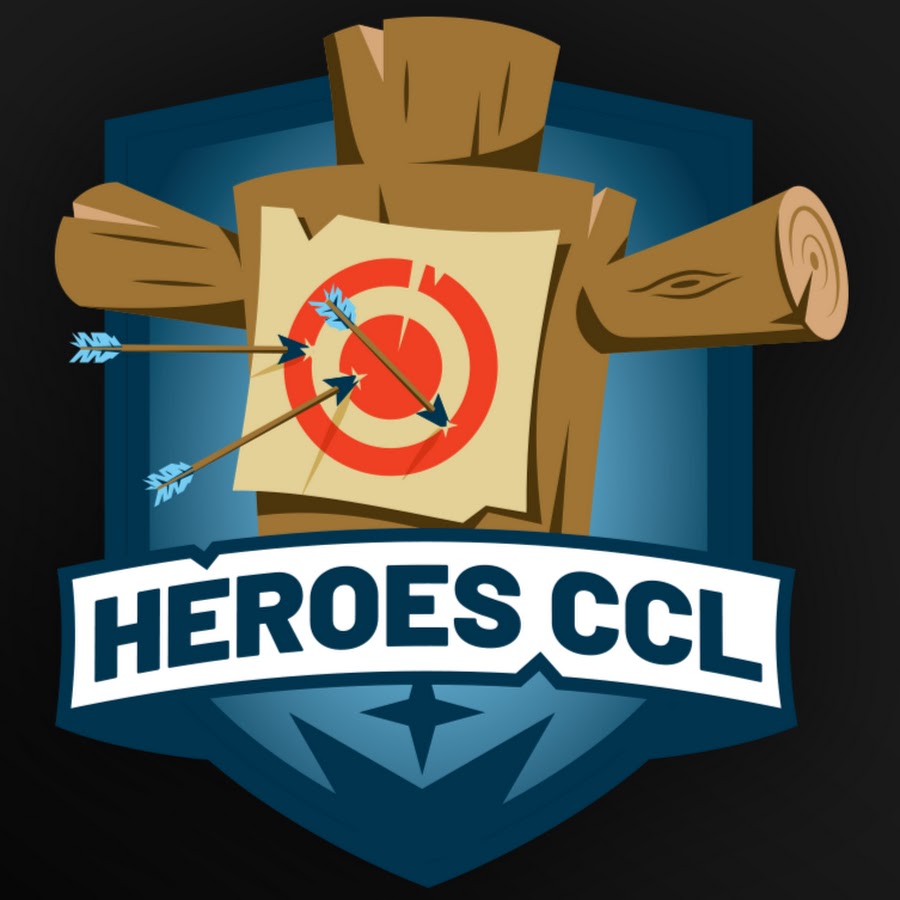 The HeroesCCL has changed the face of Heroes. And now, it has its very own YouTube channel.

That’s not new, due to colorblindness Cyberhawk Kael’thas was banned in all tournaments (including HGC) on Sky Temple.

They couldn’t figure out what to do to fix it, so the entire color scheme of Sky Temple got changed from golden to a darker shade.

That was because that skin uses a yellow Flamestrike which is completely invisible to people with weakened vision or colorblindness (on the ground of old version of Sky Temple).

Countess Kerrigan skin was also banned in HGC because of an issue with her bat mount making her hitbox smaller. Picking that skin resulted in automatic forfeit and loss of the game.

exactly. it’s so insignificant that making a rule about it is just ridiculous.

Yeah, getting AoE heals from vehicles is insignificant

I had no idea that Heroes still had tournaments since Blizzard shut down its official league. Learn something new every day.

As far as your post topic that sounds like BW should be banned from playing on those maps. Letting them be on those maps but not take the obj seems a huge disadvantage to the team with BW. There are enough other healers out there.

So you’d be okay with a stronger than release Deathwing having an AoE heal?
The more you know about this community.