A Champion is Declared at Hearthstone Masters Tour Undercity! 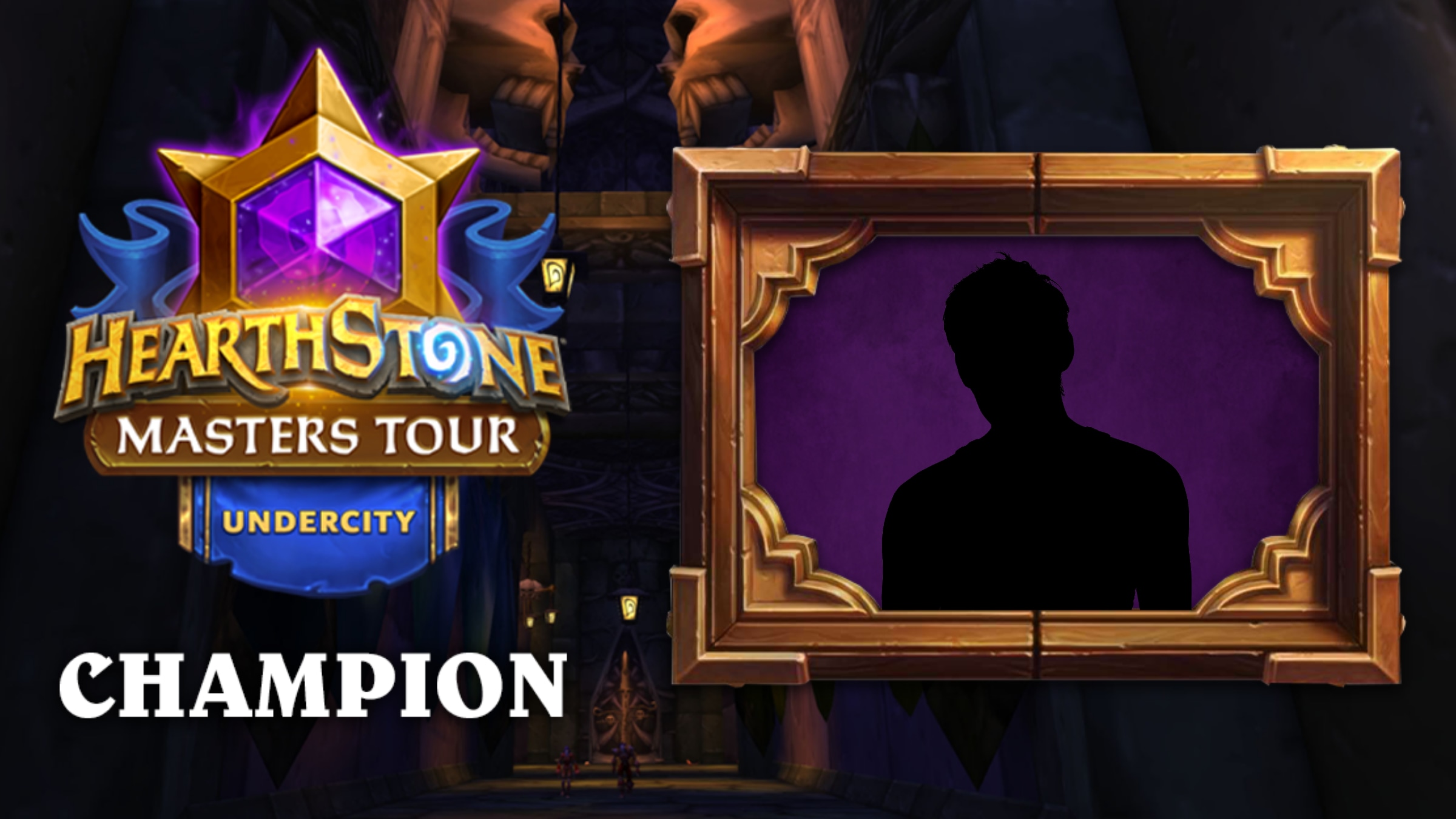 That lack of replies?

It’s because nobody cares. The event barely broke 2k viewers at any given point. The move to YouTube is a major downgrade. The platform is defective and not dedicated to streaming like Twitch is. YT is all about ad revenue, and it shows.

And, to be quite honest, there is nothing interesting enough to get people to watch them.

The players rarely look like they are enjoying themselves. The majority can’t seem to figure out how a webcam works.

The commentary is yawn inducing. They remind me of when my kids would learn a new word or phrase. Just using it over and over, without bothering to learn what it means. And they try too hard to push little catchphrases.

But that was resolved once I figured out what was causing the stream to run poorly for me. Muting the stream actually improved the quality of it and stopped the annoying voices that made me mute it in the first place. If I want to hear annoying voices, I’ll stop taking my psyche meds.

I tabbed out for most of it and did other things with it on mute. It was a mess and got a downvote from me. I honestly hate using YouTube for anything.

Not as though the pack rewards were any good. Two packs that fetched me 35 dust and a bunch of cards that will cycle out of Standard soon.

This sort of tone deafness on your guys’ part is why the game is in a bad place right now. It had lots of potential. “Had” being the key word here. I don’t think you have the ability to fix the game, or the intentions to do so anyways.

You may now return to hiding behind Candy Crush, or whatever the frack it is called.