WoW is now drowning to death

I’ve never been a doomsayer on WoW forums but most guilds on WoW are dead and Classic SoM is now over due to a (exploit) and player base is losing more and more faith in the game.
Classic Tbc realms are only pretty much really going on 4 realms. And population is a LIE on retail login screens all have to do is a quick search on guilds majority of them have like 3 people in them online.

Maybe. Or maybe not. Either way, nothing lasts forever.

I’ve never been a doomsayer on WoW forums

According to your post count you have never been anything on the WoW forums.

It has floaty wings on. 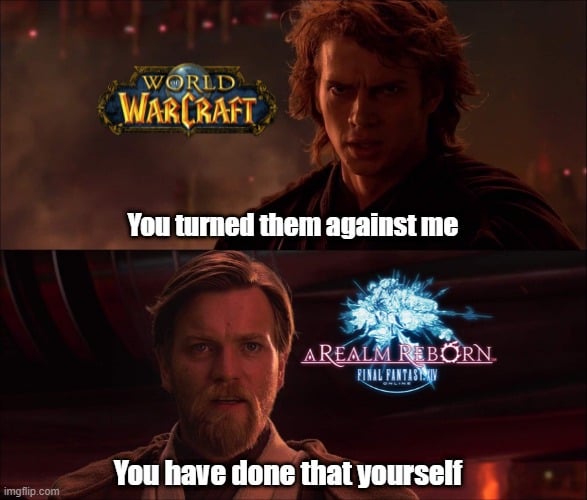 While face down in the pool drunk

The saddest part of all they aren’t going out fighting…they just hide under their desks .

No communication
No plan
No future

You can always run it on your home server once things have faded away.

Lets us watch this world burn, together.

What’s the SoM exploit? The thing with people transferring geared characters to SoM?

Drowning. Good man, hadn’t heard that one yet, and I thought I’d heard this could die every way through to crucifixion.

Must be, like, a freshman programming course in college: you have to make new content for Everyquest, DAoC, and other such legacy titles.

I mean, I’m joking, but I know there actually is a programming course somewhere that requires you to make a brand new Atari 2600 game. Nothing is going to make you focus on the fundamentals than only having, like, 3k of memory to work with. lol 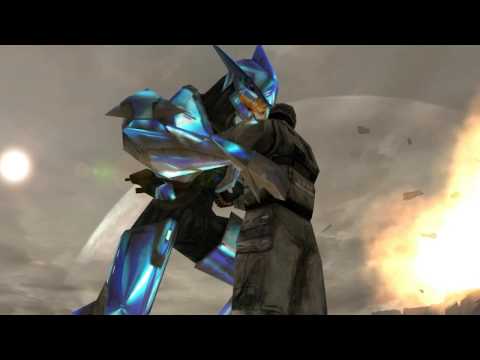 I wish I knew what that meant. It looks like Batman has something really heartfelt to tell that guy.

I will take that at face value, I genuinely was not judging, just old and apparently no longer with it.

It’s from a game called Halo that came out before Warcraft and I’m only 30.

I played Renegade not Halo

Oh, right, that game that came out after I was an adult and had responsibilities. That and I was too broke for xbox at the time, settled for gamecube then sold it too, college livin!

Also, fun fact, I am literally the last gamer who tried and failed to learn first person shooters. I’ve been around since before them, but I just never got the thing down and suck horridly at them, like incompetent to this day. Like, I’m not saying I don’t score head shots, I’m saying I run in circles on the map with my gun floating up and down as I try and fail to orient myself.