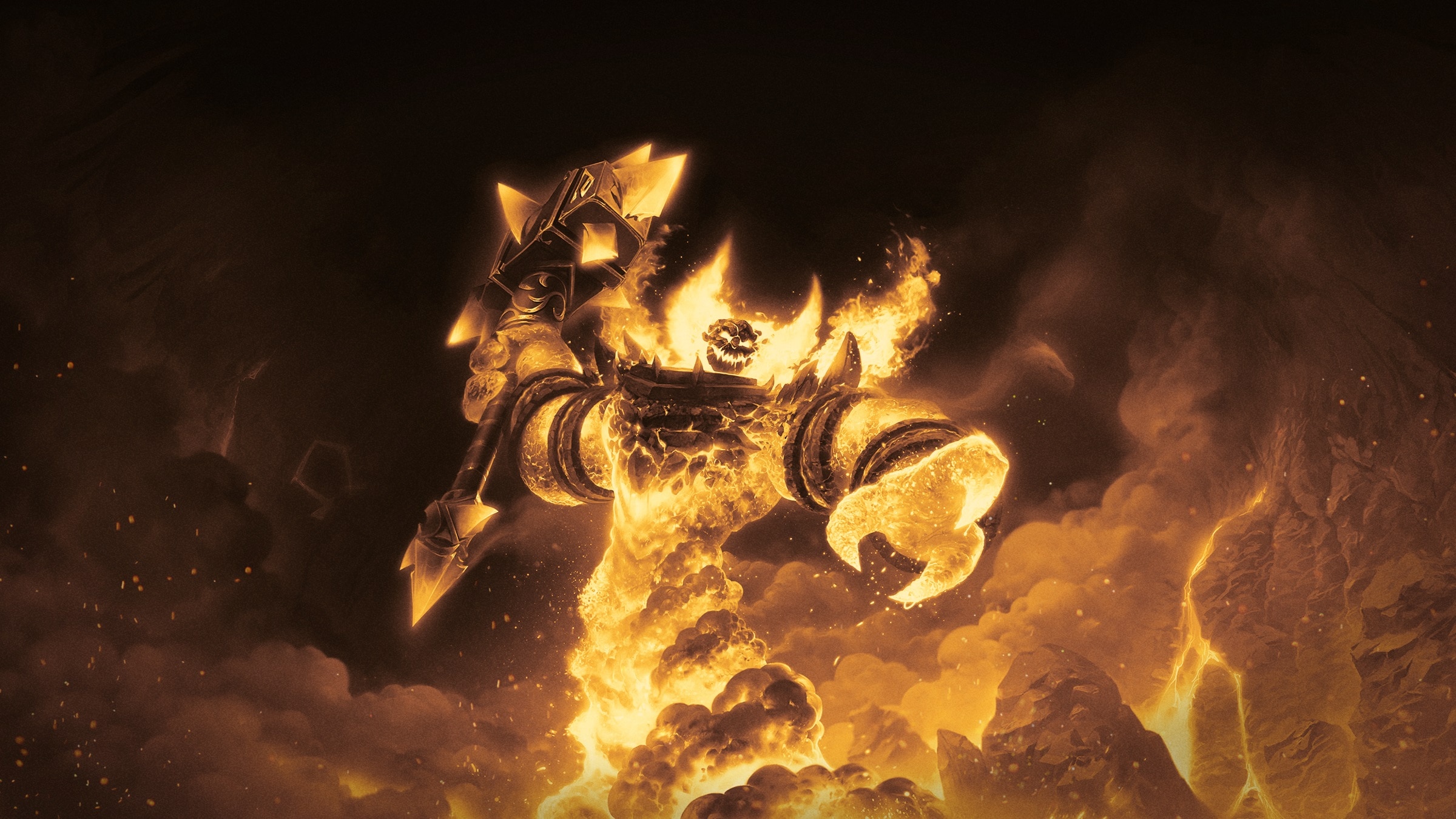 Relive the birth of the World of Warcraft saga, level at an accelerated pace, and take on more challenging bosses in WoW Classic Season of Mastery.

Only a 2 week notice, you guys are trolling us.

Sweet, I guess I know when to request some time off.

Some of you that wagered on Nov 23 have some settling up to do with Tln.

Haven’t had time to read it fully yet as I’m at work but has the realm listing been released yet? Curious how many they do and if we get RP servers this time around.

With only 2 weeks it’d be nice if we could get a realm list so we can plan things out before the name reservation drops.

It aligns with final fantasy releasing there xpac should not be shocked.

Everyone will want to make a char, just for having one, similar to classic era or tbc, where 90% are never played.

This leads to a massive amount of realms, which then results in too many realms and a split community.

I actually think, SOM should only open a single realm for PVE, PVP and RP-PVE. By doing so, the balance should be ok, but every player would be only allowed to make 3 chars or so.

The limit can later be lifted, a few months in, but at first this might help to avoid the disaster TBC and classic era were.

I might make an RP char, just to troll and no I dont mean this in a rude way, I just like to have a goofy char that does silly things to relax from RL.

Playing on SOM is not really a thing, I dislike speed running content.

Woohoo! Can’t wait! Will we get an official server list before November 11 so we can plan accordingly?

It aligns with final fantasy releasing there xpac should not be shocked.

Can’t wait to play on one of these pointless new realms that only have illogical changes on them! It’s going to be great!
[3 months later]
Where did everyone go? Blizzzzzzzzzzzzzard! We need transfers!

The smart business move would be 1 server to see how big the population is and then xpand to additional servers.

It would also save alot of room on the forums cause it would eliminate the 20 topics of people requesting server mergers.

Think this is a coincidence anyone? LOL