This realm used to be full of big pvp guilds, RP activities, drama. There used to be tons of wpvp, I assume warmode is to blame, you can simply opt out of pvp altogether. Zones that used to be packed with players are now ghost towns.

When I do wpvp it’s usually me engaging with some randoms I’ve never met before, I remember when people would actively look for each other/want to gank each other but it seems like such a hassle with phasing and so many ways to avoid pvp.

I don’t see it anymore, I don’t see any people really. Most of my friends left to another server or barely play or don’t play at all.

It seems like I am surrounded by new players, and not many of them talk or even want to talk. Like I’m surrounded by NPCS. Is the game too heavily moderated? Everyone seems to have gone soft.

I remembered when I was younger that I would get harassed way more often too, it doesn’t happen anymore, everyone is super nice/on edge about bad manners or bad language.

Lemme tell you something man, no one cares. You can do whatever you want, stop being so god damned buttoned up.

These things are a reflection of western society. ED is fading the same as the west is :-\

Don’t lose hope… something is stirring. Most who went off in search of RP on other servers have rather found themselves forced into a box. They roleplay within their roleplay…making believe OOC as well as in. They don’t fit in and never will. This is our “home.”

Those of us who share a unique history here will always have an aching nostalgia to return to the epic past once forged on this server. Let us not forget by whose hands. It falls to us to lift the banner once again. Over the last few weeks people have been returning. We just have to keep up the momentum. Perhaps when our old brothers and sisters see what a lovely time we’re having they’ll regain their sanity and join us.

You all lost your souls along your way.

All the servers are homogenized now. Leaving to another server only applies a band-aid. WoW is a soulless game.

You all lost your harmony along the way.

I think if ED had its own Subreddit, you’d see the forum PVP come back which may aid in creating that good old ED clownshow we all miss. Worth a shot, I guess. If you look at Grobb’s subreddit it’s full of neckbeards. Gotta change with the times, y’know.

I say this reluctantly because Reddit is the worst place on the planet. 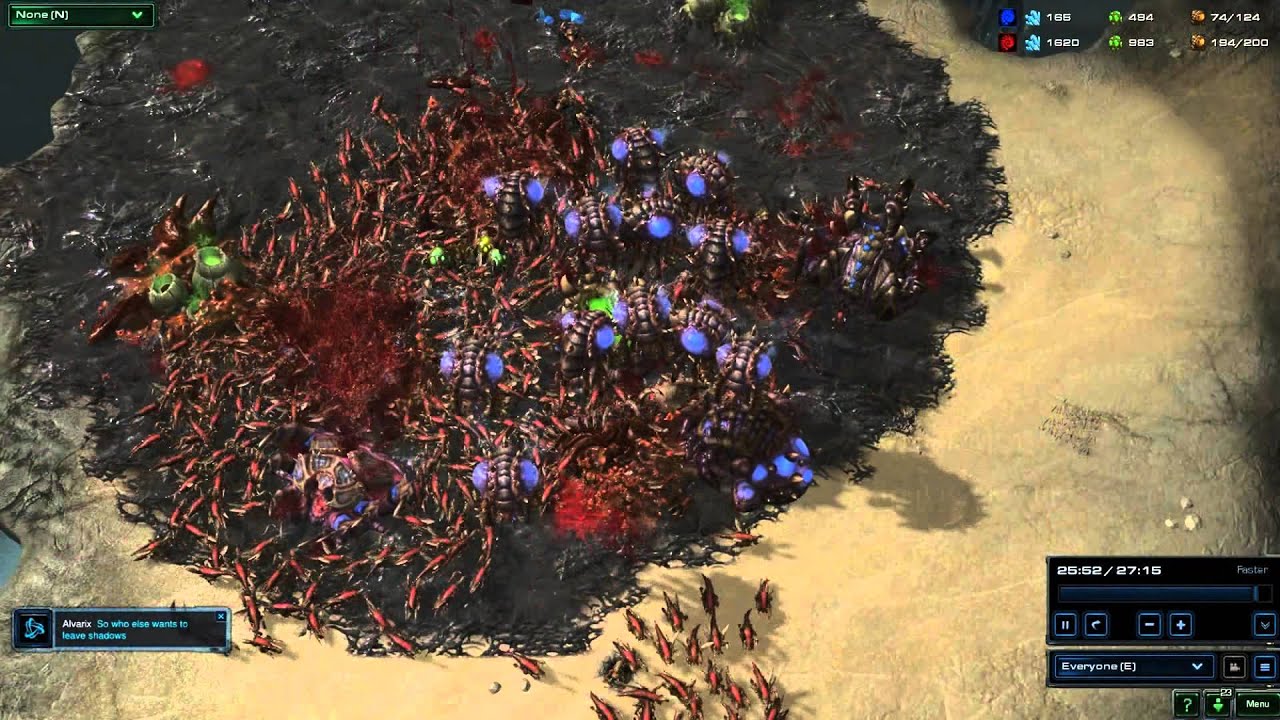 Part of the reason is probably because wow is starting to get stale for people and also warmode being a thing. Can’t kill people that don’t want to be killed if they don’t have warmode on.

The Night, and the Dream, were long…

tbc will fix it

You think there’s a curse you can cast that is going to be more effective in reminding me of my age than the fact that my weiner gets smaller, my hairline gets thinner, and my wife gets more horizontal with literally 2/3rds of her coworkers every day? I dare you to make my life more miserable, to rub my face in the impotent death spiral I call a life and see if I don’t come up for air any worse than I went in. Every day is a slow farcical reminder of how my life has amounted to jack diddly squat. My wife cheats on me, she doesn’t even try to hide it, my kids walk all over me, my boss makes me stay late with no overtime because we all know I have nothing better to do. And yet, I come home at night, and while I plug in my headphones to drown out my wife’s moans of extacy as my boss sends her over a threshold of pleasure my micro-endowmant could never hope to match, for a couple hours per night, I am Ishomragaku, orc warrior, hero of Azeroth. And you know what? That makes me one of you.

Most the good players from here have gone to better servers, area 52, sargeras for example.

You don’t even see Alex around speaking Russian anymore.

Those were the days. It’s okay we are trying to bring back ED pride/server pride. We just need these new kids to turn off WM. BTW I’ve been getting rage whispers again its kind of cool. 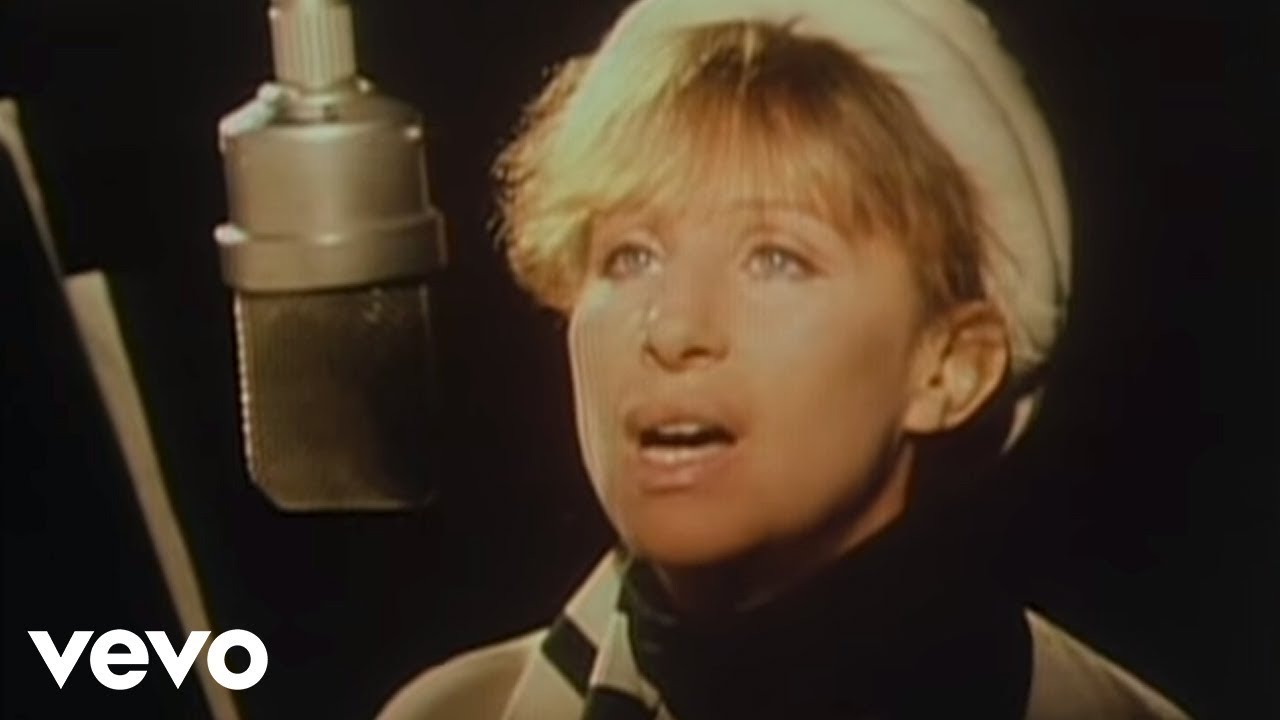 BTW I’ve been getting rage whispers again its kind of cool.

Someone that dies to a resto shaman isn’t getting rage whispers lol.

What are you even talking about?
Maybe because the “resto Shaman” wasn’t the one ganking me it was a Rogue plus you and a Disc priest.