What about world of warcraft keeps you coming back?

For me is da forums lots of loling

i like connecting to the game and leveling some random characters in random zones , i play this game since BFA ( 2018 ) and i still discover new zones every time

It can only be at least a hint of insanity, because I keep doing the same thing and hoping for a different result. Maybe more than just a hint.

I did a rage quit ages ago, when they changed the original DK spec, coming back to play each year when they gave me a free week on my birthday. I didn’t miss it for ages and then – bizarrely, I missed seeing Booty Bay and that what brought me back.

There is a humor in the original design, the little nuggets here and there to discover, the aspect that doesn’t take itself too seriously and I have made friends here.

Sadly, I really don’t like the current trend in the design which leaches the fun away from playing and I keep hoping it turns around.

what about world of warcraft keeps you coming back time and again?

Clearly its the furbolg.

Unofficial Playable Furbolg Discussion Thread This thread is for the discussion of the furbolg as a playable race, as well as furbolg in general and all the things that they may come with if they become playable. This may include customization, lore, mounts, heritage, emotes, main city, hunter pets or anything else that might come up. It does not matter to me if they are added as an Allied Race or a Core race, I just want to see them added to the game. If you too would like to see them added o…

for me it’s just the lore i guess and the game itself. some say the game/lore is bad but me i don’t take it all that seriously. im not some sort of lore freak, im not no hardcore raider/MDI player or w.e. i just enjoy the time i play and thats it.

i do take many breaks hell i am on a break rn maybe coming off today playing lost ark/elden ring but yea it’s not like i said i quit. problem for me with WoW that makes me hate it is that for someone like me it feels like once i fall behind in content thats it i have a hard time catching up especially since i rely on pugs due to my work schedule/time zone so yes it’s rough af for me to catch up in terms of actual content i want to do. catch up mechanics are helpful that is for sure but i guess it’s just the mentality/difficulty getting into pugs without things like aotc is what makes it a turn off for me.

with lost ark idk game is alright but idk if it’s something i can see myself playing long term. elden ring yea i want to try and finish it before i come back but with how little time i have to play on days that i work it’s just rough too.

Hmmm. Let’s see… nostalgia and for entertainment purposes. I do like the world and the calming atmosphere in certain zones. Just chill and relaxing. I’m a picky gamer and the only games I play are classic console games from NES, SNES, Genesis, and WoW.

The fantasy, the type of races, aesthetic, and escapism.

The fantasy, I like the zones, music and art. It be comforting to log in and hear WoW sounds lol. 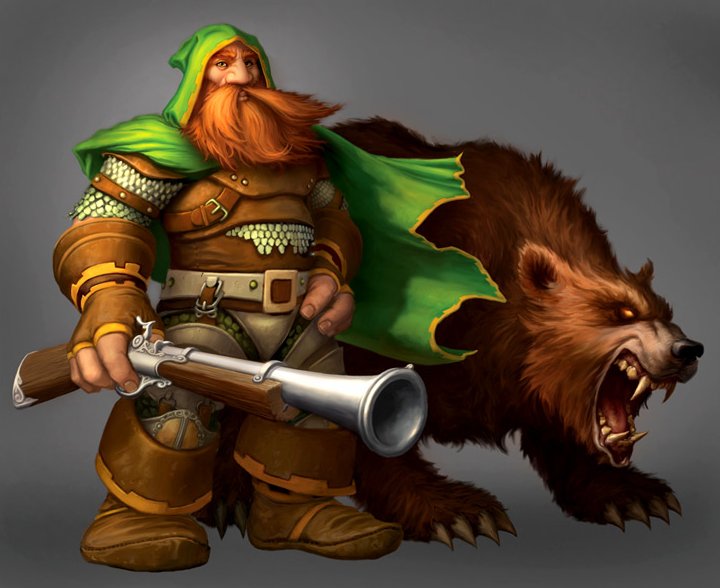 That and the few friends I play with.

Mythic plus annd that’s it. If mythic plus ever got gutted or removed in some way I’d be gone.

At this point? Just familiarity. Even when I take a break, I come back to the game and it’s like I never left.

My friends, guild and the combat because it’s an absolute blast in pvp and pve. I really dislike the combat in other MMOs and I feel like WoW nailed it perfectly (not in the balance sense but the satisfaction of playing my classes).

I’m basically this as I play 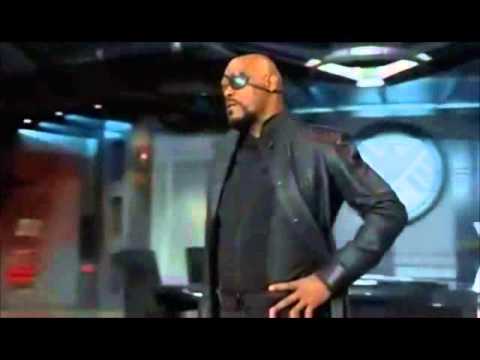 There’s a lot. The people are definitely not one of them. I’m at a standstill when it comes to most players, but I take a look at Horde and Alliance players and all I see are Horde who literally switch factions over really stupid reasons.

And this wasn’t Blizzard’s fault it was really just dumb people’s fault. Literally what happened is one mythic world first guild left and the they coerced everyone else to leave. And a bunch of morons decided to leave along with them.

I’ve played with both factions and it’s pretty clear both sides are the same level of stupid. The only bad part is the Alliance is left with extra dumb people left crying that they’re unable to do content, when they actually just have no idea what it is they’re doing. I had this one guy proceed to pull out 20 excuses as to why he couldn’t raid beyond LFR in the Alliance.

This one priest in Alliance literally said he couldn’t get into a group for mythic 0. I was like just make your own group for it. Then he tells me that he did and nobody joined for 20 minutes. I kept wondering to myself like he’s gotta be doing something really wrong. Or he just doesn’t know. He doesn’t invest any effort. Then I have to tell him and many others that class discords exist and so on.

It’s pretty insane to think that I’m actually purple on the latter of death knights for season 3 in Alliance, I haven’t even done a +15 yet. The Acherus seems to understand the latter situation I encountered quite well. And the only reason I put up and bear with it literally is because I like being a human. I played in the horde for a long time and I saw a little more resilience so I understand.

Now everyone is set on wanting to cooperate with the opposite faction, while I understand, lore wise as a death knight I can’t be bothered. It makes no sense that a death knight won’t fight in the actual Acherus but in the outer world we will.