I can’t even wear the mog I am wearing now. I don’t care if they come close. They will never be what I want. I don’t want close. I am not compromising. I’m done with the compromises. Compromises have only made more people angry, have only generated more fighting. If they just gave us the race we wanted instead of being stubborn, all of this would not be a problem right now.

That’s your opinion. Other people don’t see it that way, obviously.

Anyone can have a dumb opinion. That doesn’t mean we respect dumb opinions. Not every opinion should be treated the same. They are just cry babies. They don’t actually lose anything. They still have their blood elves with horde lore. Alliance elves are their own thing.

What’s going on with the Twilight’s Hammer these days? Could they create their own Void Elves?

What’s going on with the Twilight’s Hammer these days?

Are those chumps still around? I thought they all simped for Deathwing in Cata and then bit it to adventurers.

They appeared again working for N’zoth in BFA, who seems to have been who they were dedicated to.

Xal’atath took the body of a high elven Twilight’s Hammer member she had us kill. When she took control she became a void elf.

No offense fen, but can we talk about actual features for void elves then more disguised attempts to make high elves.

Because that is what void elf paladins is

No doubt high elf folk would use the option to push for that.

Blizzard appears to be going to work on adding lore for all races to be all classes. I’d rather not leave that discussion to be entirely taken over by high elves when it gives us the opportunity to push for a void based Paladin. Though I wouldn’t have it’s lore connected to paladins, rather just be using the class itself as a toolset.

Nor would I leave it only for void elves. There are many races that could benefit from the concept and be damned awesome in the doing. Forsaken, Mag’har and even worgen (though worgen easily could fit with regular and even Elune based ones).

If blizzard is going to do it anyways, I’ll add my comment on how I think it should be done in the hopes it doesn’t derail my race.

Yes, a high elf thread would likely be flagged. Not by some secret group of harassers as you seem to think though. Most likely by the angry GD masses who are sick of high elf threads.

ARs weirdly seem to be the only races to get all their classes given names like that. As far as I’m aware orc mages were never given an official name, but Mag’har got names for all its clans’ signature units.

Yeah. I wish blizzard would add more class names for races. You can find a few here and there but it feels uneven in the place of what some ARs got.

I will have no void corruption period.

I imagine you’ll be waiting a long time.

and use TRP to set your name as high elf.

I wonder if they’ll incorporate any of trp into the new ui changes?

That could be neat. Have a spot for a blurb about your toon.

Turning off EE with Macros requires a lot more work than should be necessary.

With cross faction coming have you considered just playing a blood elf?

No need for macros there.

Plus you’ll not have to wait.

This isn’t even asking for much honestly.

Go ask in the helf threads.

This is a void elf thread.

Opposition to something does not equal harassment. If you want something added to the game, you have to put up with the fact that people will disagree with you on it. That doesn’t make them bad people, it just means they have a different opinion. At the end of the day, this is just lore and cosmetics in a video game.

Please say this louder for the lurkers in the thread.

Opposition definitely makes them awful. They are standing in the way of achieving something harmless that would make many people happy. They are just petty idiots. They lose virtually nothing over this. “Uniqueness” is such a stupid take.

I prefer differences between the races. I don’t expect you to agree, but I will dislike you for dismissing my own opinions like that.

It’s also for pvp. WoW communities is for chatting with anyone’s name tag.

You can do basically almost anything except quest with it.

And with the right mog you can look damned close to alliance.

And I’ll bet it’ll get expanded over time.

What’s going on with the Twilight’s Hammer these days? Could they create their own Void Elves?

When hunting down Wrathion in BFA for Ebonhorns tincture to keep him sane you run into void elves aligned with other void parties.

Add in what Xalatath did to a elf turning the corpse into a void elf, we can assume they’re able to do this too.

Add in what Xalatath did to a elf turning the corpse into a void elf, we can assume they’re able to do this too.

tbf Xal’atath is literally a piece of Y’Shaarj, the most evil and powerful Old God.

When hunting down Wrathion in BFA for Ebonhorns tincture to keep him sane you run into void elves aligned with other void parties.

tbf Xal’atath is literally a piece of Y’Shaarj, the most evil and powerful Old God.

Or possibly a fifth old god… Blizz has never quite cleared that up.

I think that it just shows that there are other paths to making void elves. (Xal and the Twilight Cultists having so many.)

I ssupect a void infusion is of course needed but I don’t think it has to be a void naaru. In fact I think the reason Alleria is so powerful relatively speaking is because she ate a void naaru.

Well I’m not going to take stuff from Hearthstone as canon, not that I object to Void Elf Demon Hunters. I wouldn’t have an issue with it at all. Just saying they don’t exist in the game at the moment.

If there is a hearthstone demon hunter I’d like to see it.

That was tone deaf, sure, but nothing even approaching harassment.

Mmm. More like, it gave everybody on the forums permission to harass?

Opposition to something does not equal harassment

Eh. I’ve never considered you to be anything but fair. Same with Somand.

But I think that’s just a consequence of the people being willing to talk about it being wired all the time though.

If there is a hearthstone demon hunter I’d like to see it.

I am thinking he is here to derail the thread again.

I think it might be better to ignore him.

but you’re gonna get harassed if you post about it. People talk about the way the pro-high elf players are.

this IS a veiled alliance high elf thread

there is a dedicated high elf thread already tho

I frequently see people suggesting that Blood Elf players make their own thread suggesting customizations they’d like. Since the old elf customization megathread capped I figured I would make a new one. Feel free to suggest customizations you’d like for your Blood Elves and have related discussions here.

If you see the art up close, you’ll notice he has void elf tentacles and some pieces of heritage gear. 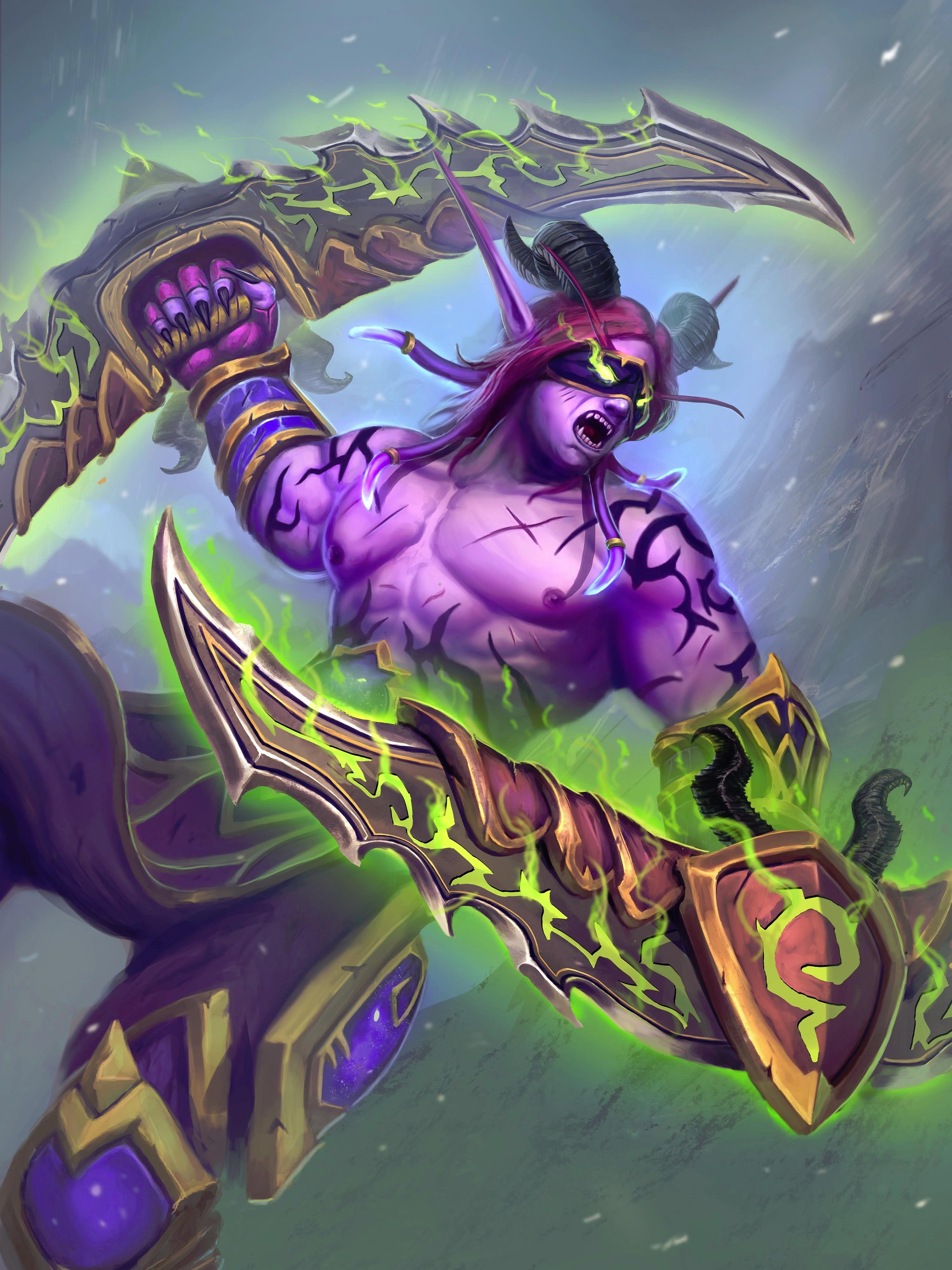 Also, if you listen to his quotes they have a reverb effect to them. 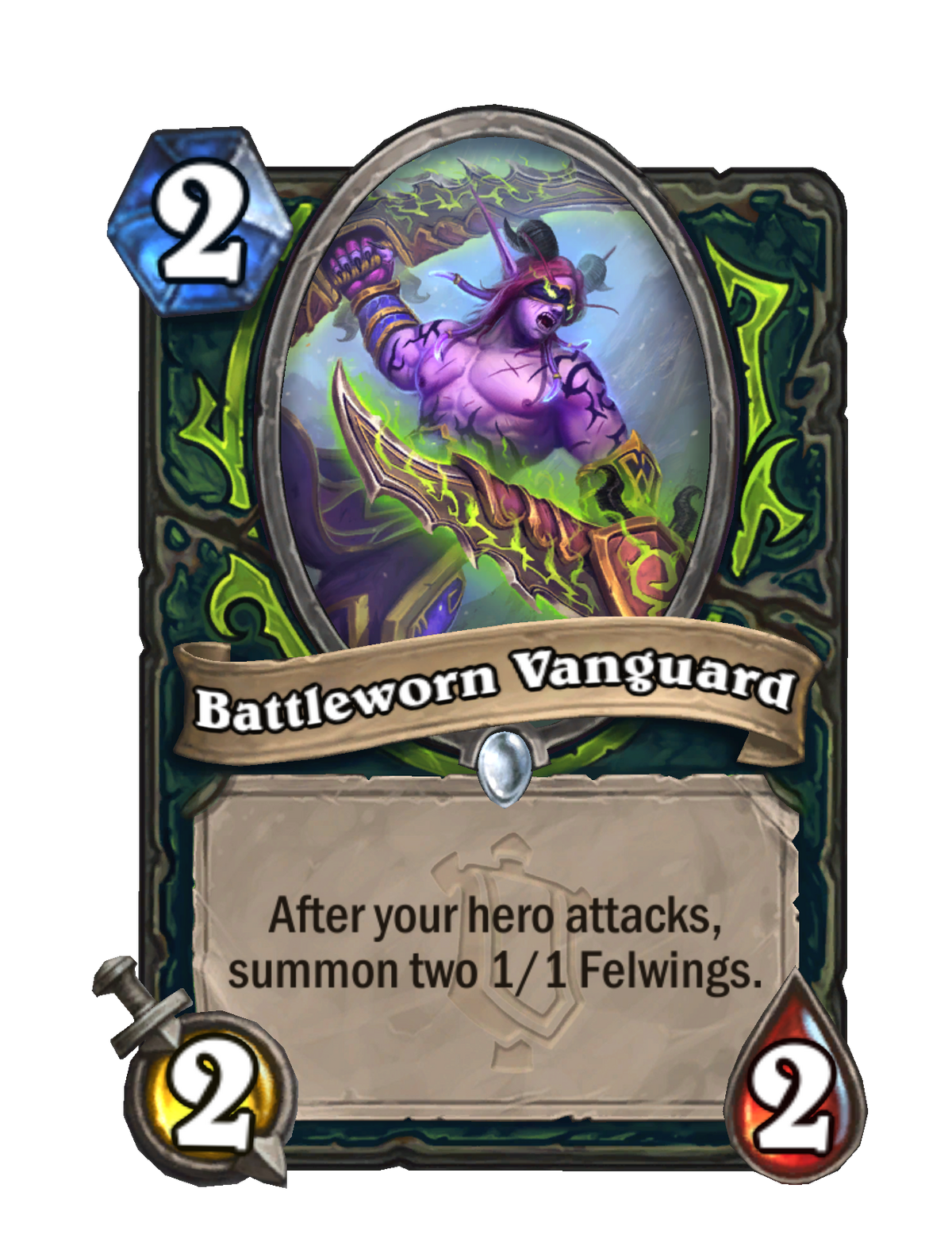 it doesnt matter either way

I see. I guess it’s not always easy to get Void elf ears not to look like Night elf.

though i agree that this is a thread about void elves, sadly high elf customizations FOR void elves are still on void elves.

This thread is specifically for the void aspect though. It’s in the title.

the people talking about high elf customizations on their void elves, really have nowhere else to post.

There’s a thread about high elf customization on void elves linked in the OP here. It was last posted in 8 days ago. I’ll link it here for you:

Greetings everyone! A lot has happened since the last time this thread has been updated, so I took the liberty to bring the requests and suggestions of the High Elf community up to date with respect to what has been granted and what has still yet to come. This thread is for those specifically interested in discussing current and further options for Void Elves in regards to their High Elf aspect. The goal of this thread is to go into detail on as many requests as possible to cover all the bases…

the people talking about high elf customizations on their void elves, really have nowhere else to post

hyper what is the current topic right now for the last dozen or so posts?

I know, high elves and all that, while some of these options in my list below are possibly going to apply to high elf customization, they are still on the list for their application to the void theme of Void Elves.

On the topic of High Elves congratulations to all those who wanted high elves to be available through Void Elves. With the recently added natural hair colors and the previously added natural skin tones much of that request has now been completed!