The Season 4 mount is lazy

Can we make the season 4 mount purple and gold?

Season 4 was already starting off lazy but this is even worse.

We’ve received and agreed with a lot of feedback about the color scheme for the Keystone Master mount for Season 4. It did look too similar to the Season 2 Soultwisted Deathwalker mount. Our art team has updated it so that the colors are more unique, like the other Keystone Master mounts. Here’s a preview for you: [image] Let us know what you think, and thanks again for all of the feedback that led to the Season 4 Deathwalker getting its new appea…

the concept of a season 4 with no new content is lazy but hey I guess it’s better than literally nothing to 10.0

seems to fit the concept of season 4 quite well lmao

Good, I was hoping this coloration would show up eventually.

This color was the one they wanted to originally use for season 2.

Face it you weren’t going to get a new model, and all made recolors would like likely sit in mount purgatory until something like islands 2.0 would come along.

Blizzard Mounts: “Why reinvent the wheel?”

Blizzard everything else: “Let’s re-invent the wheel”

I guess it’s better than literally nothing to 10.0

Is it though? lol

If you’ll notice most the new models in ZM have disarticulated joints making animating them 10 times quicker.

And those ‘mountains’ that’s the placeholder for most 3d tools, when you are first laying out the zone.

There’s going to be no one left when MS shutters wow. It deserved an epic death, not this wasting away at the hands of inept apathy.

I would sell my kidney, and it’s a good kidney, if they made S4 a purple mount.

Is it though? lol

Yes. Oh right, you ignored me because I have a differing opinion…

If we had ended up having 5 seasons, which I thought we would since we had 5 pvp tabards shown in mog tab throughout 9.0. It would have been aesthetically cool to have deathwalkers be the color of the 4 covenants and the last being the maw. Would fit with the anima leeching plot of the first part of SL.

they are saving that color for Season 5.

I would actually dig it.
Purple body with golden frame. S3xy.

You don’t need to do that to wowhead links. 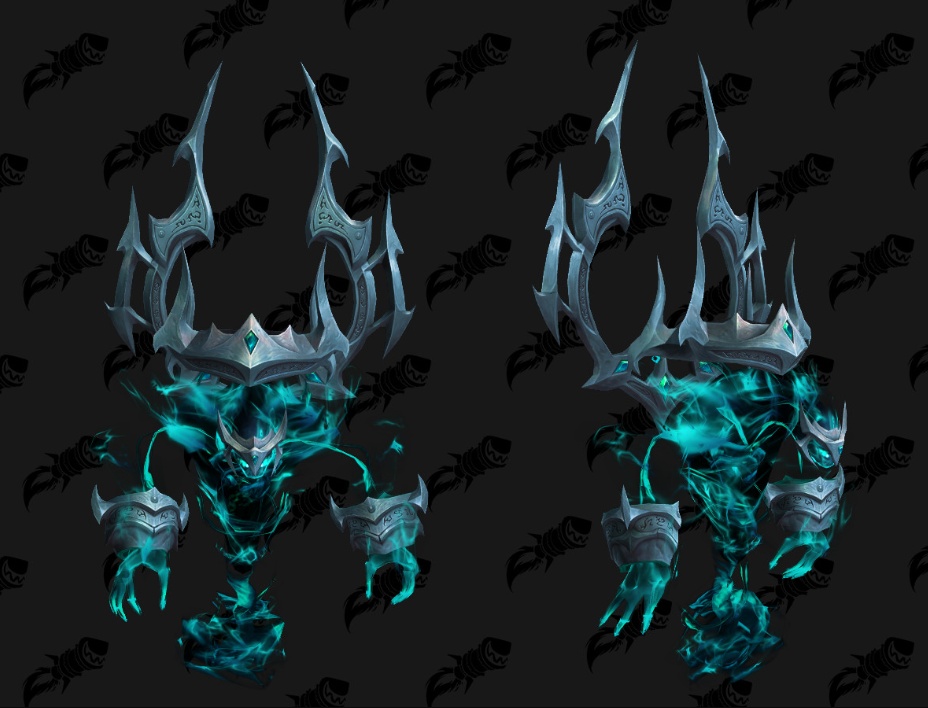 In the latest Patch 9.2.5 PTR build, the Restoration Deathwalker has been revealed as the Shadowlands Season 4 Keystone Master mount!

Wouldn’t be fair to my imgur link. 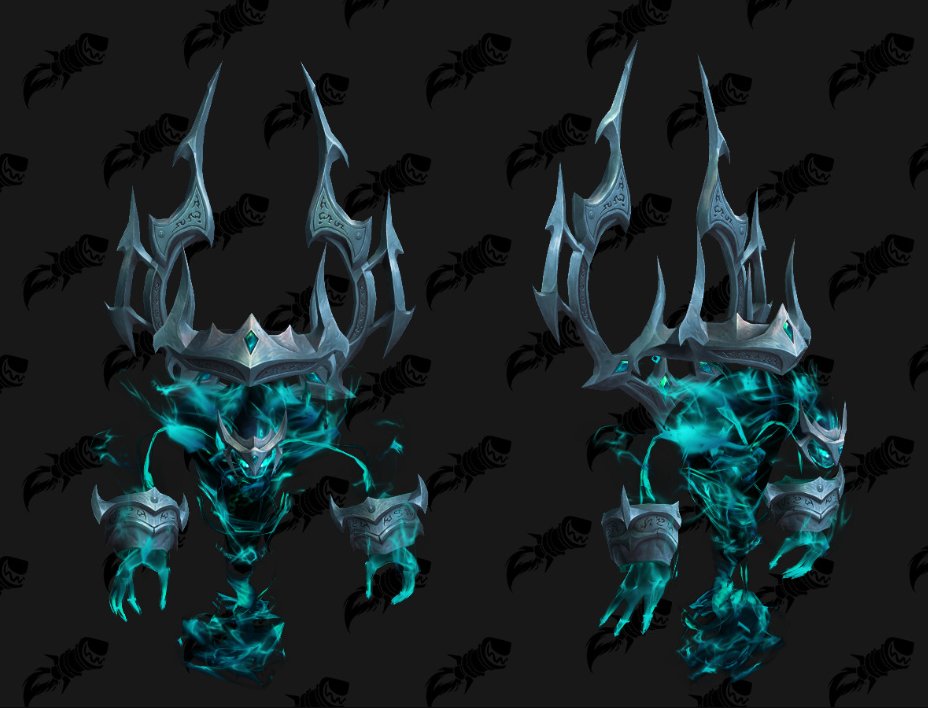 The mount in question.

I don’t like this recolor, especially considering this season’s KSM mount is much, MUCH better. Recolors aren’t necessarily bad, and this season’s mount proves it, but this recolor in particular looks like a slightly darker shade of green than the Season 2 one.

If Blizzard does something that has the SL logo’s white, grey, and black color scheme it’ll look super cool and unique even despite being just a recolor.

Alternatively, just making it an icy blue color like the Frostshard Infernal would be cool too. Either way, this mount’s color scheme sucks and I’m not a fan.

I mean with all the energy being put into new dungeons, oh wait never mind I mean a new raid, oh wait …. Never mind. Yeah underwhelming just like this whole patch.

But we did get water we could walk on …. So exciting.

I saw those colored mobs in maldrax farmin herbs and was like oh surprised the didn’t use that color.

Welp guess i was wrong