The Race to World first in the Sanctum of Domination Has Begun! 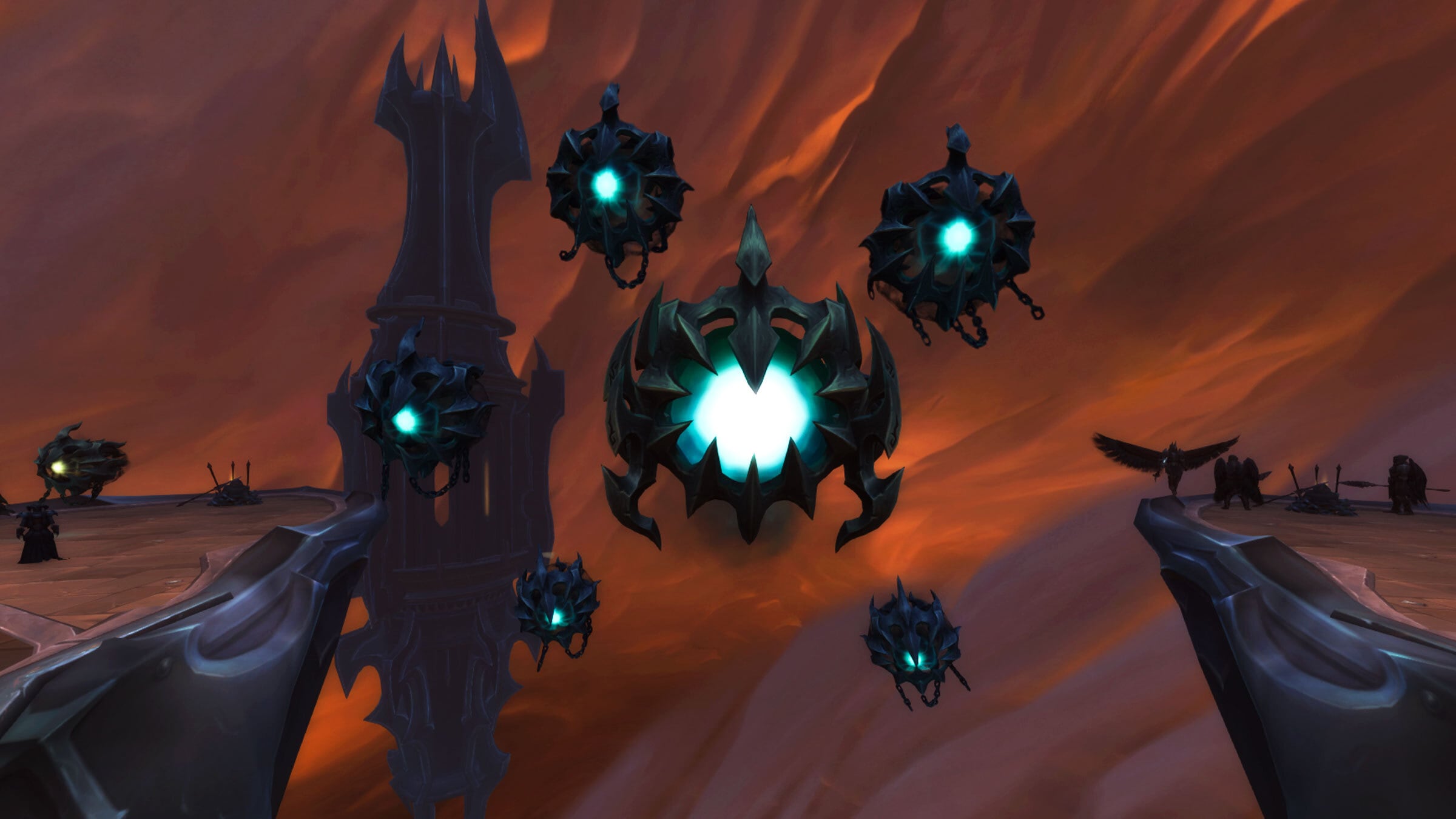 The race to see who can be the first to breach the Jailer’s lair—Sanctum of Domination—begins this week. The best of the best will face the formidable servants of Sylvanas and the Banished One within to see who can cross the finish line and claim World First!

Congrats to the team with the largest spending limit on their credit cards.

Why endorse the race to world first if EU is at a disadvantage? There is ZERO reason to have EU start later than NA.

EU starts later, but NA gets to beta test the potentially-broken bosses.

EU is not at a disadvantage and EU guilds like Echo and Pieces will even tell you this much. The bosses they do are both more polished by that point and have been “solved” by top NA guilds. Top NA guilds are discovering these Mythic bosses often for the first time, while the EU guilds already know what the NA guilds did to kill those bosses and can emulate it.

Who won limit or method ? Everyone else is just a participant

I would agree if not for the fact EU players always win. Doesnt seem a huge disadvantage when you think of that lol

If they did that everyone starts at the same time then a South Korean team would win easily.

, the race is never officially supported by Blizzard .

Damn like 3 positive responses? Y’all can’t just live your own life and move on?

I still don’t understand why they can’t start together. One side will obviously be disadvantaged by inconvenient start time, but it would still be more interesting this way.

Hey man im negative to everyone blizz doesnt get a pass!

With the slow pace that new content is released, why would you want people to race through it?

Play without addons. would be more interesting.

everything is scripted with addons.

Is it over yet?