Shadowlands Preview: Skill up with Professions 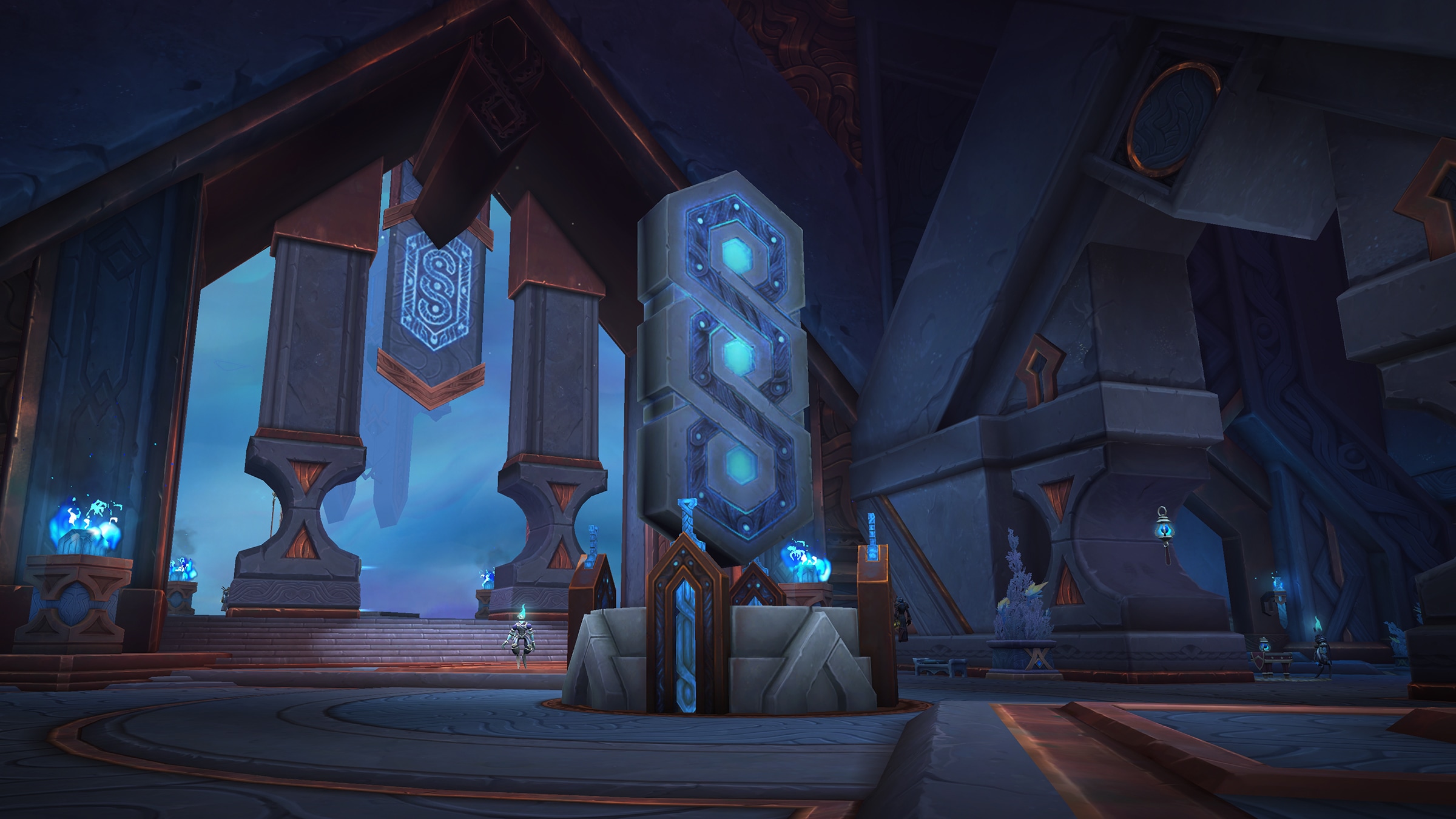 Surprise, surprise… Alchemy keep getting love as the most valuable profession in the game.

Everything but Engineering is going to be necessary this go around

Oh man I hate crafting in every game I play, are professions actually necessary even to people who hate them?

Do professions or spend a lot of gold, that’s the choice.

Hopefully they have easy gold making back like they did in WoD and Legion so I don’t have to do boring professions that take me away from the content I want to do.

Remove battle rez from engineering so it’s not required for M+ plskthxbai.

I plan to just sell raw mats, be rich and buy my way to success. I cannot be bothered with crafting again.

How is it getting love exactly

Another attempt to try and give back what they took away.

No thanks professions are dead.

Maybe alchemy and ring on my other character.

Is it just me or do professions sound fun again?

One of my favorite aspects of the game!

Alchemy is where we get our weapon buff this time around via the oils. I wouldnt call that giving them love outright. but with that potions and flasks they could be. hard to say since I havent read too much into the expac

Selling the product will more than make up for that. You’ll probably make money ranking up your legendary crafting.

It is a very, VERY good thing all my avatars cleaned out their banks this morning.

Boy are you going to be in for a surprise.

Is there a lore explanation for this? Shoddy sewing haha?

Why are alchemy flasks simplified into just one for every main stat?

That’s the opposite of exciting and engaging. It also doesn’t make sense from a lore point of view. We make a potion that changes its effect depending on the combat specialisation of the drinker? Having four flask options was hardly a burden or bloat. I don’t see the rationale for dumbing this part of the profession down.

On the contrary, I suggest removing main stat flasks and replacing them with secondary stat flasks, or better yet, new interesting stat flasks such as +10% damage as fire, +thorns effect, or crits now deal +150% damage as opposed to +100% (or whatever it is).