Fated Raids will be on the following weekly rotation: 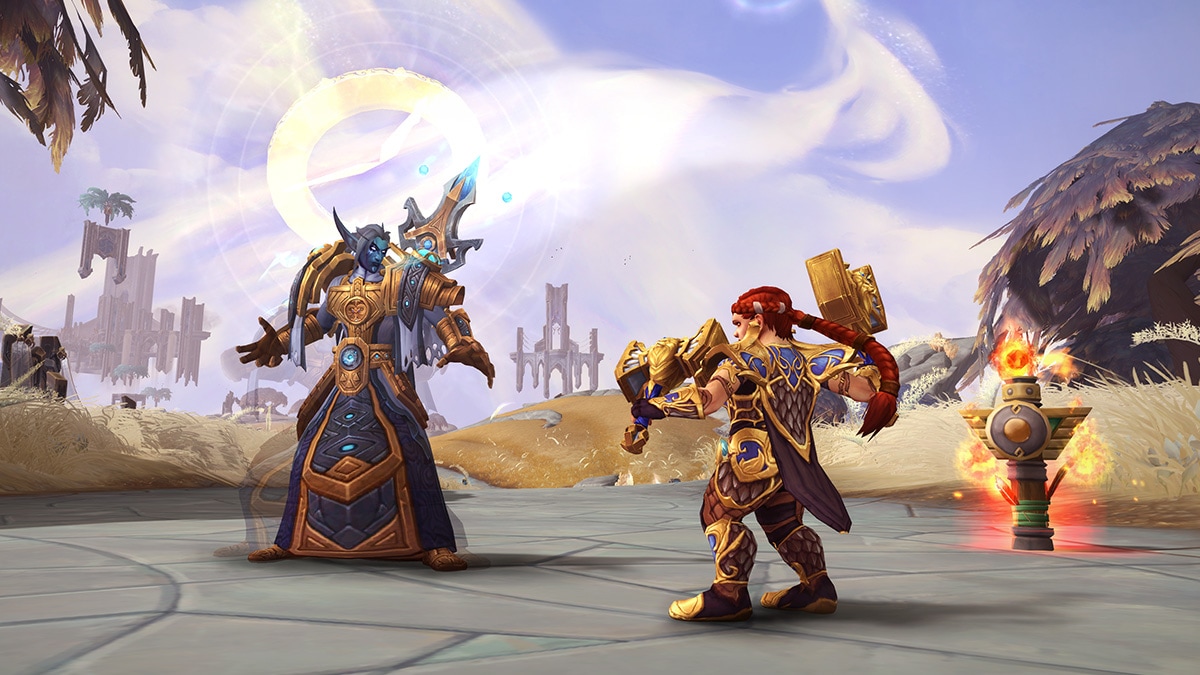 Finding the Shadowlands Support You Need

The path through the shattered veil and into the Shadowlands is opening on November 23. To make sure you’re prepared, we’ve put together a helpful support guide to for your journeys ahead.

Returning Players - Getting Back in the Game

Check out our returning player’s guide: Into the Shadowlands: Catching up at 60

If you encounter what you believe to be a bug that is not on this list, please be sure to post in our Bug Report forum with details so our QA team can look into it.