Saurok have the same rig as Worgen

And I have to ask why the Horde didn’t get them as an Allied race.

I wasn’t really here for MoP, but as I leveled my DK through BFA, I noticed one as a Named Quest Boss to kill, and it was the first time I’d really seen a Saurok outside of Pandaria. To me this seems like a no-brainer. We don’t have a lizard race. You have the model, and it would have been a nice change from the Copy/Paste of races Horde already have.

Did today turn into a second Sunday? First three threads I see are someone complaining their wife sucks at the game, Humanbeak peddling a CE pet and this.

Sorry we can’t all make the threads you think you deserve.

By the way, your invoice payment is late.

Saurok have quite a bit of potential as a playable race. They have interesting backstory that really would fit the Horde’s theme.

We’ve also seen various Saurok evolving and even working with other races. As well as visiting a temple grounds and both respecting everyone there and the temple’s customs to not cause trouble. Far from being barely sentient.

If you’re interested in more info and support for them as a playable Horde race, please check out the Saurok megathread here, which I run:

Saurok would make a wonderful playable Horde race, and while it is a bit of a pipe dream, it’s something I feel would be amazing if it became a reality! 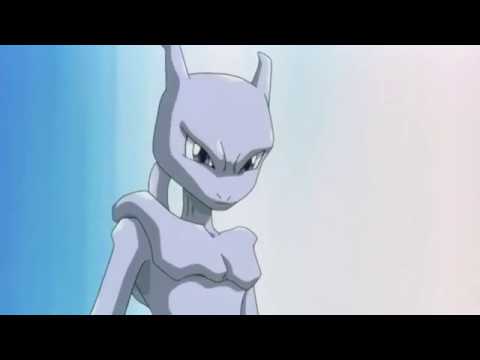 basically this here though. players have no issue rping “barely sentient”

and they have enough understanding to be able to use societal structures.

with the removal of faction restrictions, i see no reason why there couldn’t be neutral races that simply bounce between sides like a mercenary. the game can simply use a flag system to determine npc reactions towards the race.

they also have a level of intellect high enough to learn things.

Something to note is that Gilgoblins use to be all male mooks with low intelligence and an obsession with shiny treasure. In BfA, we came across the Kelfin, who not only were smarter, but had a lot more developed personality with some cool designs. They still are a candidate as an allied race.

I don’t see why the same can’t be done with something like Saurok. Yes, many of them started off near-feral, but not all of them were like that. As I said, we’ve seen some behave in a temple to engage in honorable combat, hang out at a bar with other races, and also work with other races to accomplish a goal. Sure, that goal happens to be pirate-related, but several Saurok are capable of behaving in societies without trying to eat the faces off others.

It’d be interesting and ironic to see a creation of the Mogu, once utilized to conquer the world (of Warcraft!) instead used to help protect it (including from Mogu). As I said, a lot of potential is there if you look closely at Saurok and not completely write them off as just a jobber NPC race. Especially since they could get the Kelfin treatment and become something really awesome.

I could go on and on…but I’ve done that in my Saurok megathread, and still do.