TL;DR: A company notorious for its ad-riddled client, which recently bought out CurseForge (formerly owned by Twitch), is trying to completely monopolize WoW addon management by trying to shut down or otherwise block API access for any of its far more convenient competitors, such as CurseBreaker and wowup.io and thus force anyone wanting to update addons to install their client.

So Wowhead recently highlighted what Overwolf - the new owners of CurseForge, which was previously owned by Twitch - intends to do now that they have ownership of the Addon Manager that the Twitch app currently uses. You can read it here for your own convenience: 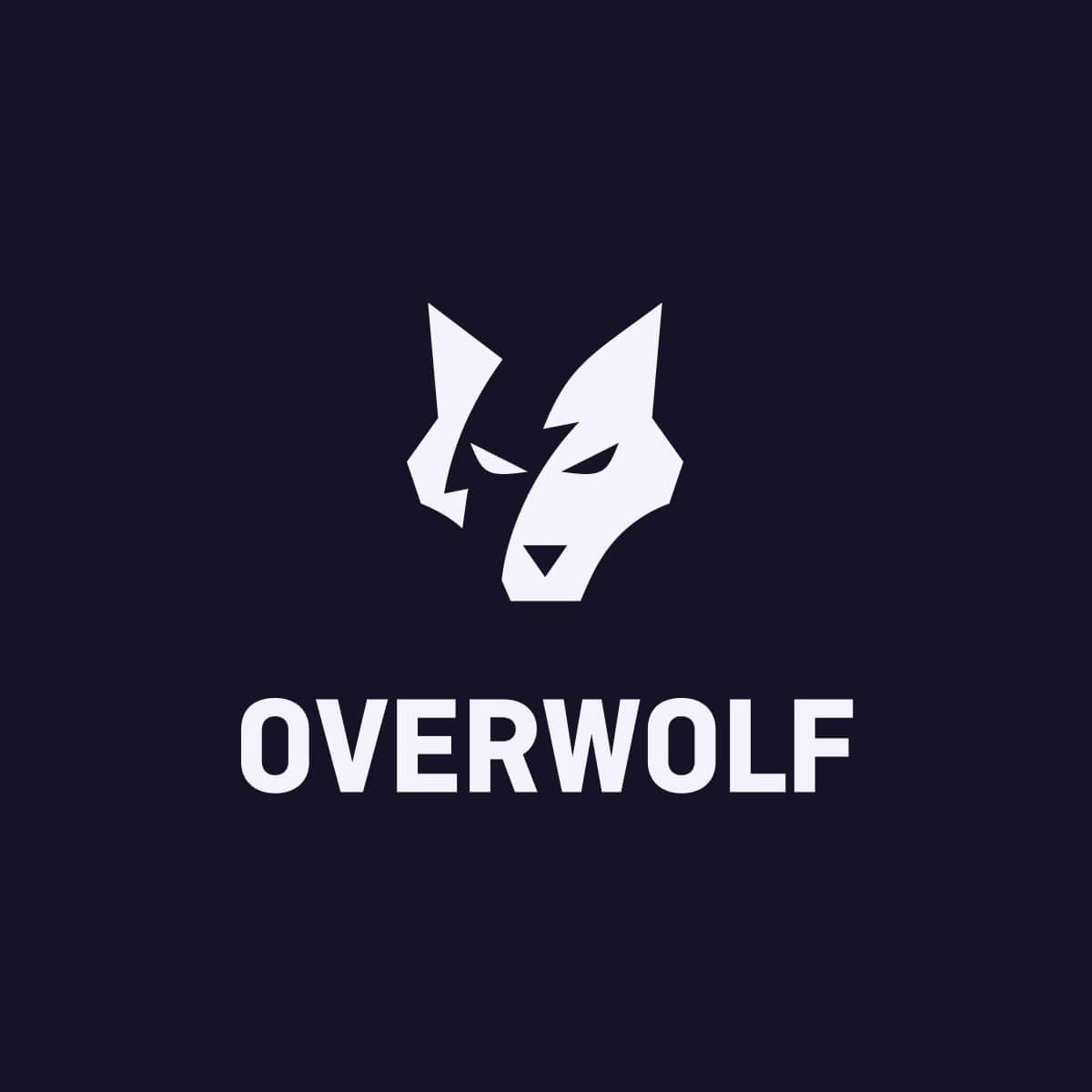 Overwolf, new owners of Curseforge and developers of a standalone WoW addon manager to replace the TwitchApp, has released a new blog post regarding the perils of third party tools scraping Curseforge, while asking other addon mod managers to reach...

That business model hasn’t changed whatsoever, of course; the ads are still extremely intrusive, there’s no way to avoid getting them, and some of them are straight-up harmful and/or malicious. Except now, if you want the fastest, most convenient way to manage and update your addons, you have to go through Overwolf to do it, which means that you have to deal with glorified adware on your system to update your addons more reliably.

“But Dread! What about CurseBreaker or wowup.io?”

We know that CurseForge has been scraped forever and the team at Twitch has been fighting it and sending C&D letters back and forth. So, why is this a problem?
Putting aside the legal jibber jabber, when you scrape you:

So first off, let’s be clear about a few things: all WoW addons are supposed to be free to use. Period. That’s a part of the game’s Terms of Service. You’re allowed to donate to the addon developers - and many folks, myself included, have donated to the good ones like those for DBM, Plater, TSM, etc. - but they aren’t allowed to charge for the use of addons. They’re supposed to be non-profit. Nobody’s supposed to enter this business expecting to make a profit. Those addons aren’t anyone’s intellectual property but Blizzard’s because they work off of Blizzard’s publicly-available API. Overwolf’s monetization scheme here is a very clear, very blatant attempt to work around this whole thing.

“So what exactly does ‘scrubbing CurseForge’ mean?”

So here’s the problem with trying to use something like wowup.io or CurseBreaker or any of the other alternatives, based on a direct quote from the Overwolf statement highlighted by this Wowhead article:

We’re open to conversation, with any mod manager that can address the fundamental issues above. Please shoot it out to [redacted email address]. Otherwise, we’re excited to finally release the first build of CurseForge to the public on October 20th, and prepare to fully take control in mid November. Help us shape the future of CurseForge together! You’re invited to check out the beta and share your thoughts with us here [redacted URL].

So basically, if you love wowup.io, CurseBreaker, or any of those other third-party addon management programs that aren’t the the big corporate ones (none of which are against WoW’s Terms of Service), there’s a chance that you’ll be forced to either update your addons manually (an extremely tedious process, mind you) or install this horrible adware client for the more convenient approach.

Please, please don’t support this horrible company in its attempt to monopolize managing WoW addons. Don’t install this god-awful client of theirs. If you hated managing your addons through the Twitch app this one’s gonna make you want to gouge your eyes out. They don’t have a good track record whatsoever, and a quick Google search can easily net you plenty of results that corroborate this fact. If you really want to support addon creators, just donate directly to them instead of lining some third-party company’s pockets once you install their bloatware onto your PC. 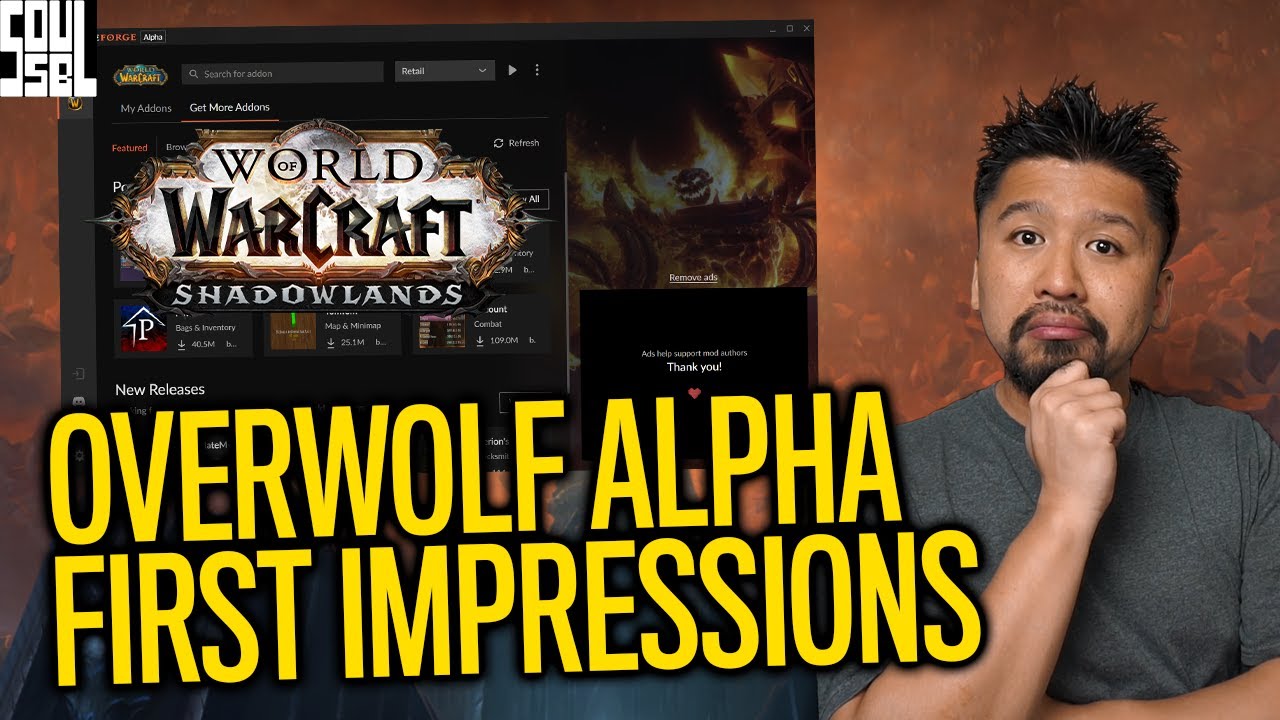 Here’s a video detailing the Overwolf CurseForge client in its alpha.

I’m personally still extremely sus of these guys despite the fact that the early state of this addon manager isn’t quite as atrocious as everyone expected. Overwolf’s privacy policy is still extremely shady and incredibly vague and I still don’t trust them whatsoever.

then don’t use the add on managers, this seems pretty cut and dry lol.

i use wowupio without any troubles or issues

Did you miss the part where Overwolf is trying to shut them down or otherwise block access to the CurseForge API that they now own?

Which is an extremely tedious option and isn’t needed considering other addon managers exist.

Except, well… Overwolf is trying to railroad everyone to their god-awful client instead.

Let’s not defend a company’s attempt to monopolize something, okay?

How is me manually installing addons defending overwolf?

But I agree OP, this sucks for people who don’t manually install addons.

so if it’s not allowed why do you think it’s going to be allowed?

Then report it to Blizzard. Posting on the forums doesn’t do anything.

I believe the email is WoWUI@blizzard.com

I’m posting on the forums to spread awareness that those clowns in charge of the Overwolf client are scumbags and that nobody should support them by installing their client whatsoever.

It’s kind of easy to create an add on manager, however, getting it out there and widely used is a feat in itself. Not to mention the costs of operation if it does get big.

I don’t see how a manager could operate without funding. Blizzard should incorporate an addon manager into their battle.bet client

It’s up to the addon creators to start uploading their stuff to github or wowinterface then. Curse isn’t the only option.

It’s the most popular.

Wow interface is a good one no doubt, just not as easy as people would like. Path of least resistance

I will not be downloading this trash software, and I hope none of you do either

Who in here is a good enough software developer to simply adblock this garbage then.

You will be able to access the addons via client only. Which is ad-supported and they have history of injecting malware.

It’s not exactly possible. The ads are delivered through the Overwolf client itself, and modifying said client sounds kinda illegal.