The iconic Black Temple raid is now available in Burning Crusade Timewalking! Gather a group of champions and head to Outland to face Illidan and his cohorts once more.

Read more in our article here.

I was able to get this done all I can suggest is try to get a large group so if people leave you aren’t left with too few to finish. Would suggest having someone in raid who knows mechanics and can explain to the raid.

its good to have the timewalking, but hard to find a group. waited for two hours and there is none sigh

Hey, thanks for this post @Blizzard but unfortunately I had to be made aware of it via an in-game ticket. After accepting the quest in Shattrath City and heading to Black Temple, spending a few hours going through everything as I’d never done it in the past, when I reached Illidan, no quest item is dropped. What stunned me was the fact that I’m certain there was a quest-giver after the entrance and it was the same quest I was on. Before I get flamed for RTFM, I just recently started playing again after years away.

TL/DR: @Blizzard, Might I make a simple suggestion: You obviously spent considerable time implementing this “Timewalking” capability and associated quests.
Shouldn’t you spend a fraction of that time adding a notification for players should they enter an instance for a quest which may only be completed in the “Timewalking” mode? It sure would be appreciated.

Im very thrilled to get my hands dirty and finally go back to Outland for the following TBC factions for the mounts!

I have Cenarion Expedition exalted as it was the last rep I had farmed. Oh em gee I am tickled pink.

Ty Blizz. Also here is a link from wowhead for guides on these reps and quest chains! good luck all. 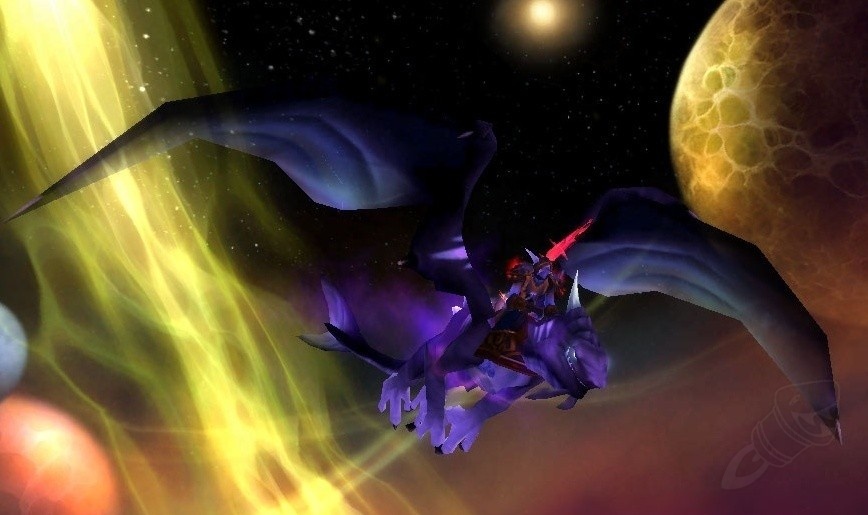 Burning Crusade Timewalking is active for the week, plus you can get 50% reputation gains from creatures and quests associated with Outland. You can also get ilvl 410 loot from Timewarped vendor loot, ilvl 425 loot from dungeons, and ilvl 445 loot...

As a Forsaken, I’m having a hard time being too upset about this one.

BUT, I’m going to close this one and point over to the newer thread.