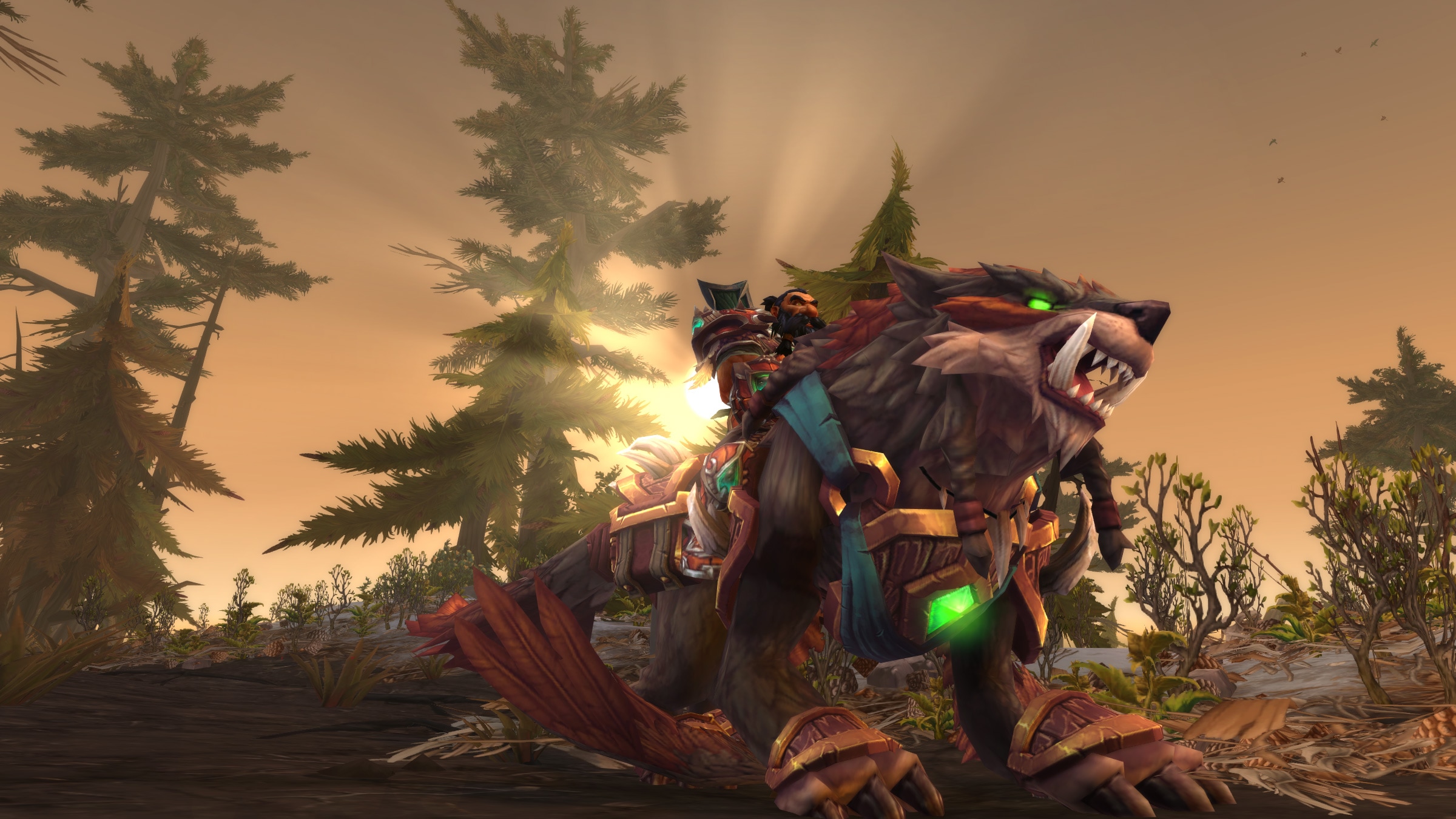 Treasures are plentiful in the Broken Isles for those who know where to find them. If you're looking for a challenge, or just an opportunity to fill in your collections, then we've got you covered with a bounty of pets, mounts, and more just waiting for you.

BFA so bad that they tell us to go play the only good expac they did since Wrath. You disgust me Blizzard.

was this posted because you know there isnt much content for BFA?

Legion ads in BfA, if that tells you anything.

I’m confused, I thought this was gonna be a necro thread. >.>

Or at least that you’d have made some unobtainable legion rewards available again, or something…

What expansion are we in again?

Warlords of Draenor clearly, we got a guide ready for next expension!

I’m convinced that BFA is, by all accounts, worse than WoD.

I’m confused, I thought this was gonna be a necro thread. >.>

I thought they were giving some kind of bonus towards earning Legion mounts. But, it looks like they’re just reminding us that they exist? Okay then.

I’m convinced that BFA is, by all accounts, worse than WoD.

Blizzard: We don’t want to extend the 100% REP buff for Legion zones

Also Blizzard: Here’s a new article on all the old content Legion has to offer

Thanks for making this article after the rep buff has gone. I am sure you were fully aware people were once again doing Legion content during it.
This is honestly so shameless and pointless.

Not about to run around like a headless chook when some mounts are so low drop rate that you need to 8 character farm them for any real chance.

X for doubt. Wod had the infamous 6.1 selfie patch

Unlock WoD flying please so we can farm raid transmog

A lot of new players probably aren’t familiar with the class mounts. I’m not fanboi’ing Blizz either - far from it. BFA is just under WoD as the 2nd worse expansion in WoW history - my opinion.

I just know from recent experience in playing with a returning player/coworker who hasn’t played since the end of Cata and watching his complete enthusiasm and joy in some of the smallest stuff. He had no clue about a lot of things he had missed, such as class mounts.

This isn’t an article for the jaded players (myself included) who have been here and know about everything and how to get it. I just watched my buddy literally giggle for joy and run around everywhere on his coalfist gronling I had just told him about. He was ecstatic.

It’s given me somewhat of a different perspective and giving me something to find enjoyment again in the game. I hadn’t logged in for a few months either, but helping him learn dungeons, attain mounts, pets, etc has been a lot of fun.

Something to take into consideration.

Ah so you did come back!