Learn About the Mythic+ Dungeon Rating in Chains of Domination 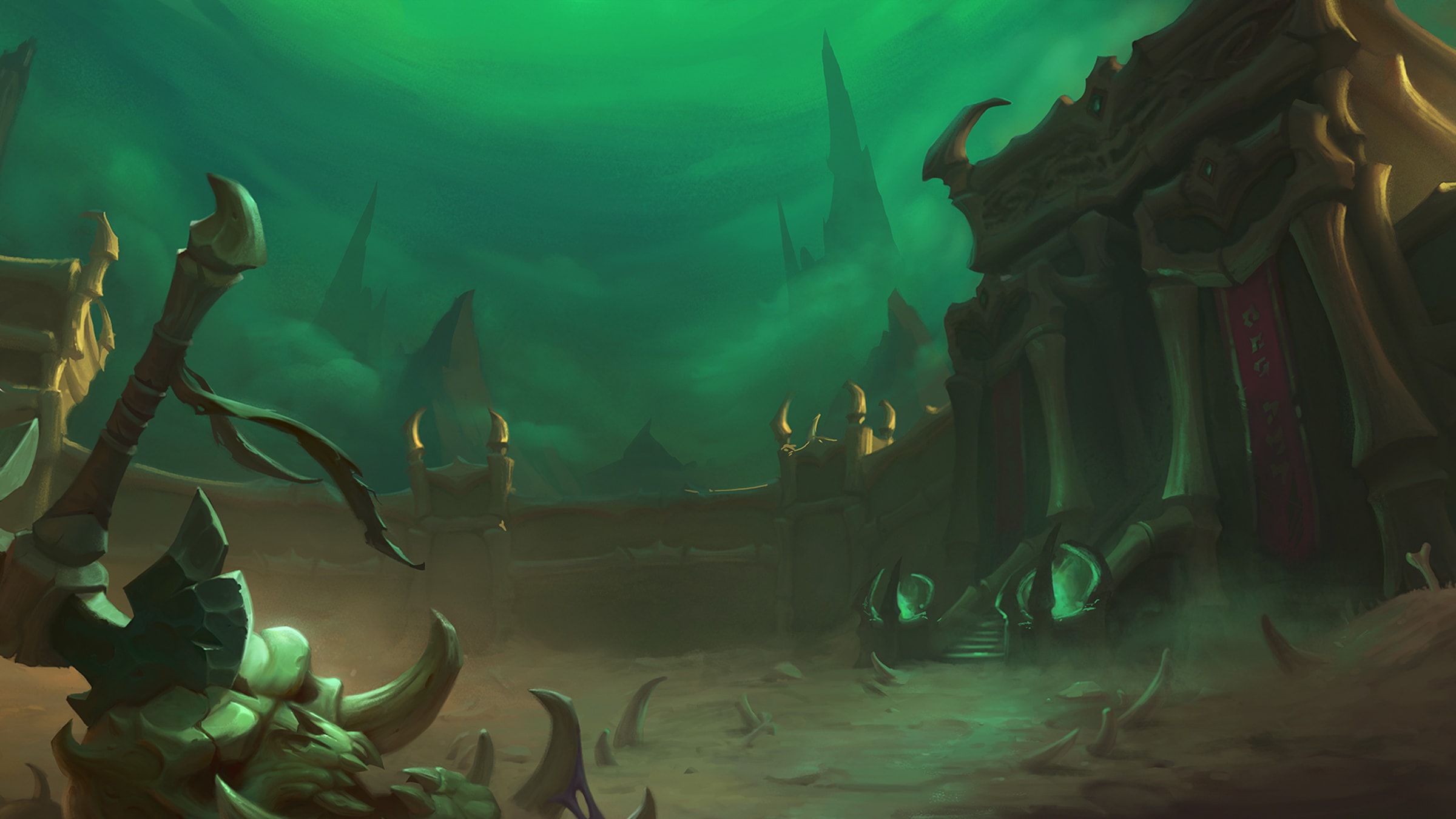 Take your Mythic+ skills to the next level. Chains of Domination introduces a way for players to clearly gauge their success and preparation to take on the challenges found in Mythic+ dungeons.

Well, the fact we’re getting multiples of these is promising. Perhaps 9.1 is sooner than expected?

Why add a rating? What does that provide that the listed highest dungeon, with affixes, and best time does not?

This is going to be one of the best additions WoW has seen in many years.

This is so bad. Double work for same rewards. I’ll pass.

This is the 3rd one of these posts. Maybe 9.1 gets announced this week?

it gonna be 0 for me LOL no more e sport

Yeaaaah, if they were gonna drop all of these info posts as a leadup to a 9.1 announcement they really should have done it in reverse - tell us when it’s coming and then get the hype train rolling with all the content previews.

I don’t think so…I think it’s because they are getting destroyed in the public eye and this is damage control of sorts (especially with the meme that 9.1 isn’t actually coming or is years away). None of what has been released is actually new information to anyone actually even moderately keeping up with 9.1 content.

t’s hard to board the hype train when we don’t know the arrival time.

Nothing but truth. I like the screenshots but yeah, nothing really new to see here.

A release date would be nice. But I think we all know that.

Personally, I’m hoping for July 13th, as I will be back from my vacation by then.

Wow, a new way to score the way players complete the same 8 dungeons!
Want to talk about how the mega dungeon is obsolete before release? No?
Why can’t you slap some dungeons together? Is it because you guys are ride or die on your crap story? We are supposedly spending most of our time in the nexus of ALL possible afterlives, and Blizz cant slap together some “unexpected anima flux is opening portals to random afterlives” and have something new for people?

Exactly. Like yay, all this stuff we’ve known about for months. But when are we going to get it? Could be tomorrow, could be four months from now, who knows!

I think it’s because they are getting destroyed in the public eye and this is damage control of sorts (especially with the meme that 9.1 isn’t actually coming or is years away).

They’re definitely doing that to themselves. Blizzard’s, and specifically WoW’s, PR team is really bad. Releasing known information without any form of release date to build up the hype is going to cause far more destruction in the public eye than it fixes.

“We heard you didn’t like tyrannical. Too bad, here’s more of it.” - Blizzard

In other news, the idiocy that is prideful is going away, so keys will be mildly more tolerable than they are now.

You must be new to the M+ community.

this makes me think 9.1 will come soon, prolly july?

I don’t think it has anything to do with their PR team or lack thereof
I think Blizz’s destruction is because the only conclusion you can draw is:
“If Blizz was at all capable of fixing the game they would have made at least some progress by now, given the fact none has been made and ground may have been arguably lost the only conclusion that can be drawn is that Blizzard is fundamentally incapable.”

Also they have never (again to my knowledge) just abruptly ended a season without at least 2 weeks of notice.

I was originally on the early July train but have since revised my position to mid July at the earliest and I think anyone clinging to June is beyond wishful thinking at this point.

Honestly a pretty true statement at this point, which is incredibly sad given the fact they were trend setters in their own right. The issue is, they either truly believe the game they’re designing is good, or they don’t care that it isn’t. I don’t know which is worse.

And yes, quality of game is subjective, of course. But there is something to be said for the sheer volume of negativity, whether the forums have always been negative or not.

I know, lol. But that’s the thing, we don’t KNOW. So how can anyone get hyped when this is the only information we’re getting? Without a release date, it’s just more of the same for at least two weeks plus change.

My money was on July 13th, but even that window is beginning to shrink. I can only hope their little catalog of blue post updates means at least a release date reveal sooner rather than later, but…again, I don’t know what to expect from them. They’ve already done so much damage to this expansion.

This is bad, this is REALLY bad. raider.io is the most toxic “tool” this game has ever seen and should have been BANNED, not incorporated into the game.