Implement a Super Hard mode for all raids (a new option)

We shouldn’t allow, the absorb potions because mages can Frost ward.

Self player buffs only 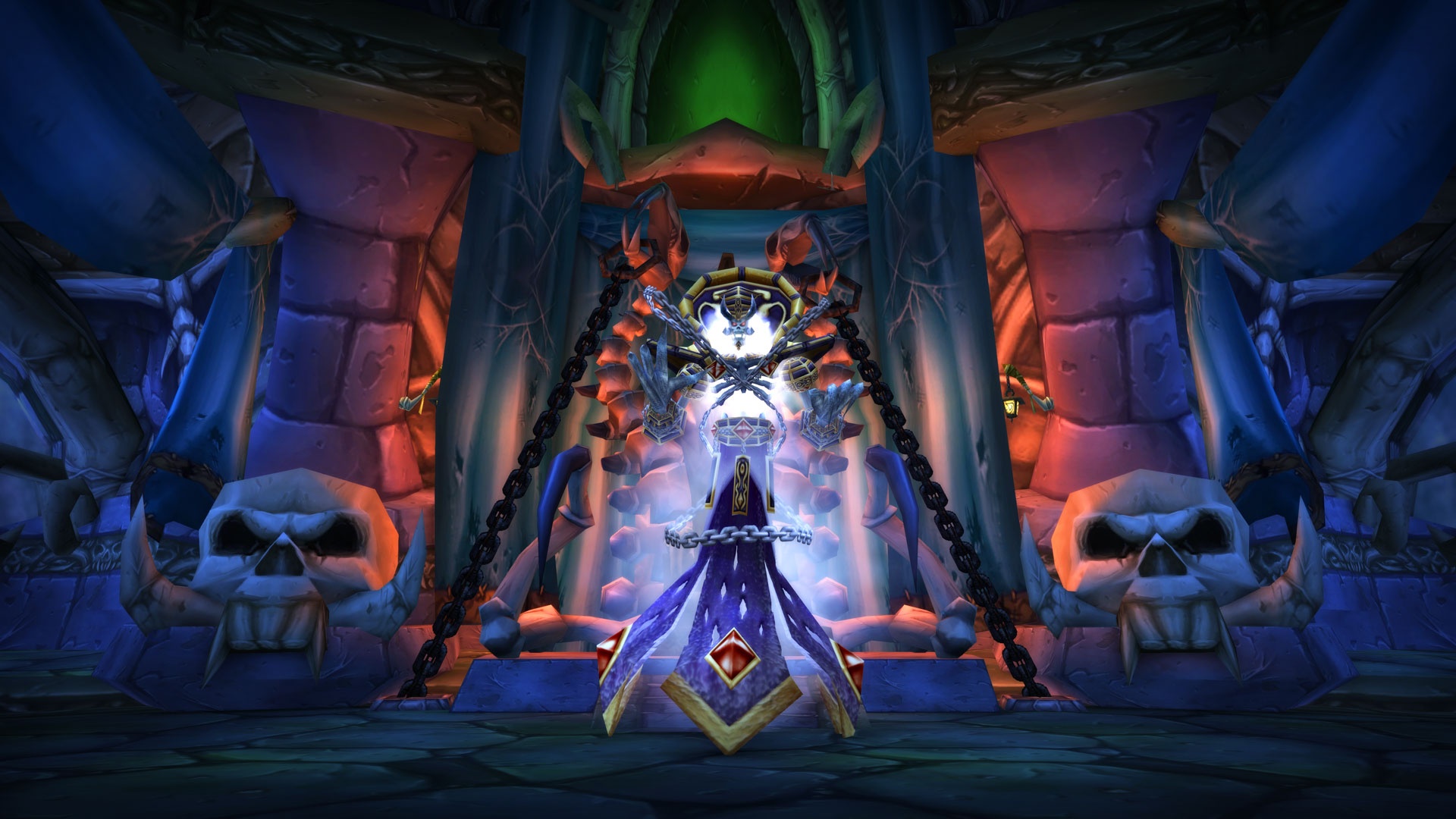 Back in 2006, Easy Company didn’t regularly get World Buffs for raids. This is apparently the first time the guild ever went and got world buffs, for their first Kel’Thuzad kill! Back in 2006, getting and stacking world buffs for as much time wasn’t really a strategy for most guilds. You can even see in the video when the guild runs to Naxxramas from Light’s Hope Chapel , instead of using level 20 Warlock Alt summoners.

As you can see Blizzard. It would be far better than with world buffs and consumable buffs 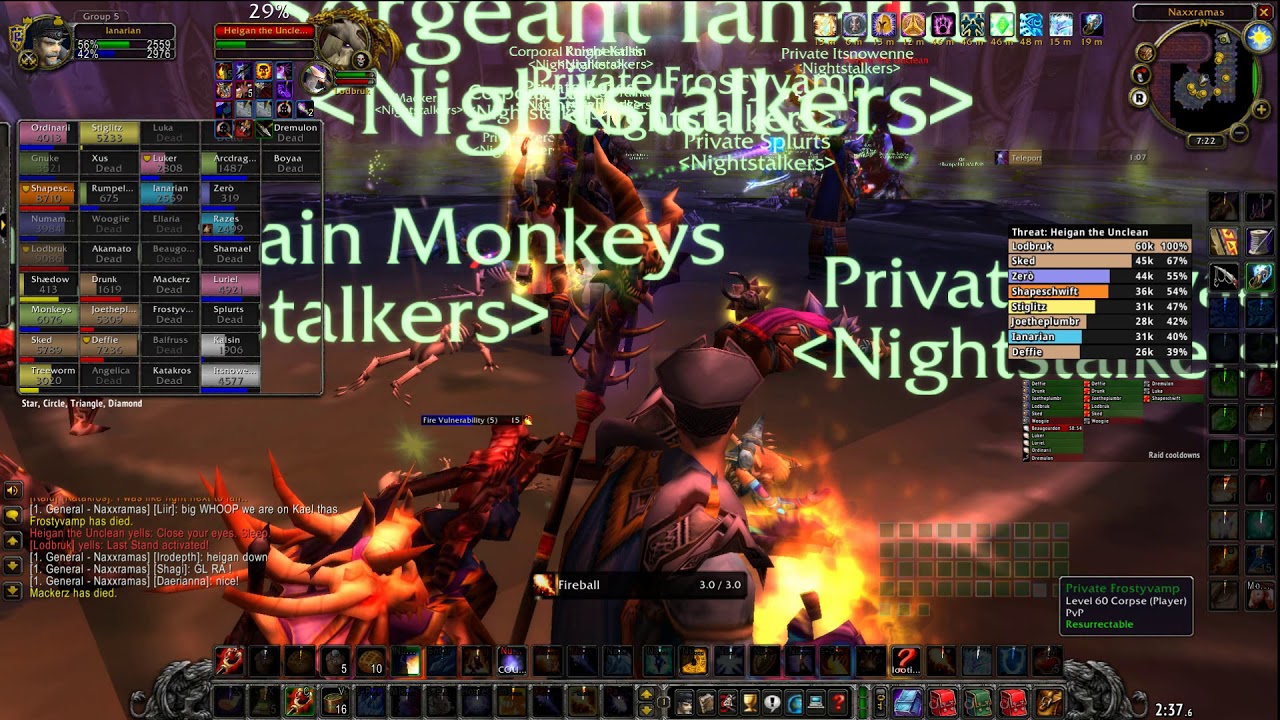 And since vanilla already doubled subs in the past why not make it an option?

Players are being toxic about playing without world buffs and thus making it a big deal for others to remove them. With this option this will segregate the toxic players who secretly are in the raid and rage over wipes and then bring up the fact its our and the RLs fault for playing that way because the RL told everyone to right click their buffs off. So the good news is your toxic kind won’t be able to enter the raid with those buffs. Some people are willing to enter even when they were told its not a world buff run, they dont care. They want the loot and blame it on the loss of those buffs after a wipe because they had the ABILITY TO KEEP THEM. That’s the difference.

Lastly watch the first 2 minutes of what this guy has to say. HE played back then 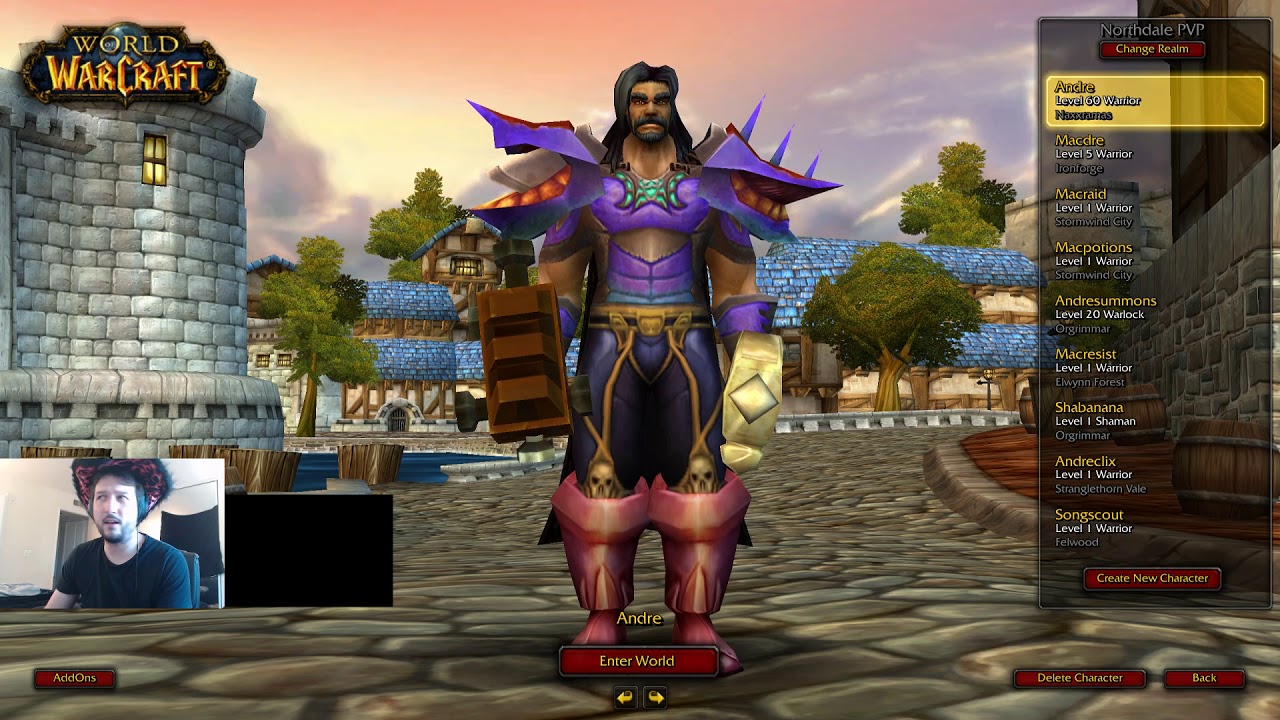 And that ladies and gentlemen is the best way you can improve Classic PvE. No more players saying… ohhh classic is too easy with every buff in the game because IM SCARED of getting one shot without my millions of consumes I spent a thousand gold on and saving my world buffs staying logged off for days like a scared little girl who needs them saved to beat the bosses…

Can you do this? An option that can keep players doing raids with world buffs and an option to raid without world buffs. So far as you can see players are forced to get world buffs or they lose 1000g from pot in gdkp. It’s not an option. We are forced.

And what if you don’t know how to run your own? You quit the game like everyone in my guild 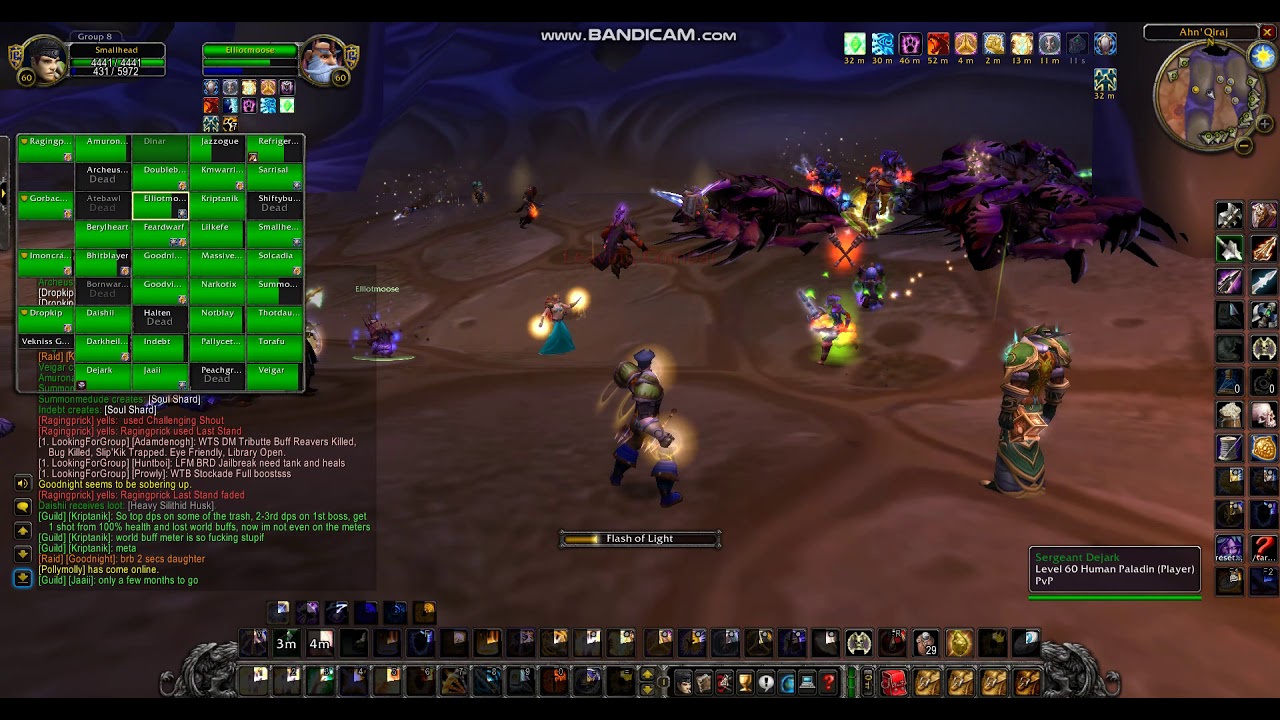 no consumables. no holy water or potions.

Yeah but warlocks have healthstones and thats character only arguably, so we must allow consumables like mana potions or runes or stratholme holy water.
I think its fair we only remove the consumable buffs

well that’s the class ability. is “your character”.

i was going to say OK to mage food/water since it’s out-of-combat too.

Go to Retail if you want super hard mode raids.

Raid naked and do it Ironman style.

if it’s too hardcore for you…you can always do it in lower difficulties. he’s not removing kiddy mode.

So let me guess, OP, we can expect you to make this same thread 12 times today like you did the last time?

Go to Retail if you want super hard mode raids.

True, those do exist in retail, but a vast majority of the guilds are full of some of the scummiest people ever known to man. Putting up with that level of toxicity just isn’t worth it.

Have you ever been in a mythic guild? Would be hard at level 25.

Can’t do that with loatheb

would you say it’s mathematically impossible?

Implement a Hard mode for all raids

If it was really hard mode then all your gear would 100% break and go red the 1st time you die.

You can, you just have to suicide priests on a rotation and make use of Spirit of Redemption, along with Soul Stones and/or Rebirths.

Lack of mana potions would be the worst thing to gear around, since the raw output you need in a few places would be hard to balance. Lack of mana potions is also strictly moronic given how commonly they drop at all levels of play, but then again it is Smallhead and Robokappa being trolls again on a Sunday so we shouldn’t be surprised.

Can’t do that with loatheb

Can absolutely do that with Loatheb. LOL

You can, you just have to suicide priests on a rotation and make use of Spirit of Redemption

You don’t even need to suicide. It’s possible to DPS the boss down before anyone dies from Inevitable Doom. Everyone should have enough HP to survive.

Lack of mana potions would be the worst thing to gear around, since the raw output you need in a few places would be hard to balance.

Warlocks can use Lightwell for Lifetapping.

You don’t even need to suicide. It’s possible to DPS the boss down before anyone dies from Inevitable Doom. Everyone should have enough HP to survive.

Without any consumables? No Mongoose, no stones/oils, no potions of any kind, etc? That seems awfully close to cut it relying on Healthstones and bandages (are these allowed for this “challenge”?) only.

Warlocks can use Lightwell for Lifetapping.

I meant for the rest of the entire raid. No mana potions on Sapph? 4HM? Patchwerk?

That depends on if we’re saying no consumables, but yes to world buffs. If it’s no to both, maybe not.

No mana potions on Sapph?

Does anyone even use Mana Potions on Sapphiron, anyway?

They’d be using GFrPPs, not MMPs. Taking those away, all you’d really need is slightly more stamina to survive the tombs.