Hey, men? I know you're scared

Oh yes, I am SURE you are not a Rando on the internet and are privy to all of the information. Don’t misuse this case as a way to press your agenda. Those people who were abused deserve justice, not some internet fool using it to be toxic.

it’s unfortunate that all of the men at blizzard are being painted with this brush now, whether they were involved or not. even the blizz employees on tweeter said that it was only maybe a handful of them, certainly not everyone at the company

Uh, no, I’m not a piece of human trash

You complimented a female employee on her looks.

There is evidence, but it’s not the evidence they want. They want physical evidence, as if something like a corporate investigation into the workplace culture is as simple as identifying a murder scene and who committed the crime.

They want tape recordings. They want video evidence. They want something that is obviously black and white.

They’re too dense to understand that most court cases are not like this, nor is most evidence like this.

Op has never been around women in the workplace and heard the “girl talk” I take it?
SPOILER ALERT
It is just as gross and just as demeaning…

Blizzard definitely did these things. There is no doubt. There is evidence (which you as a rando on the internet are not entitled to see lmao)

You are also a rando on the internet who has not seen the evidence, yet you can pass judgement?

lol humans have always been trash you learn that pretty quickly paying attention in history class.

The newer generation calls you a simp for giving someone a harmless compliment.

You are also a rando on the internet who has not seen the evidence, yet you can pass judgement?

Someone is dead as the result of prolonged sexual harassment at Activision-Blizzard, and you still want to play dumb and act like it’s not evidence.

Because you know, deep down, that you have done some similar behaviour. You made a crude joke. You complimented a female employee on her looks. You didn’t get along peachy with every woman you’ve ever worked with, sure. 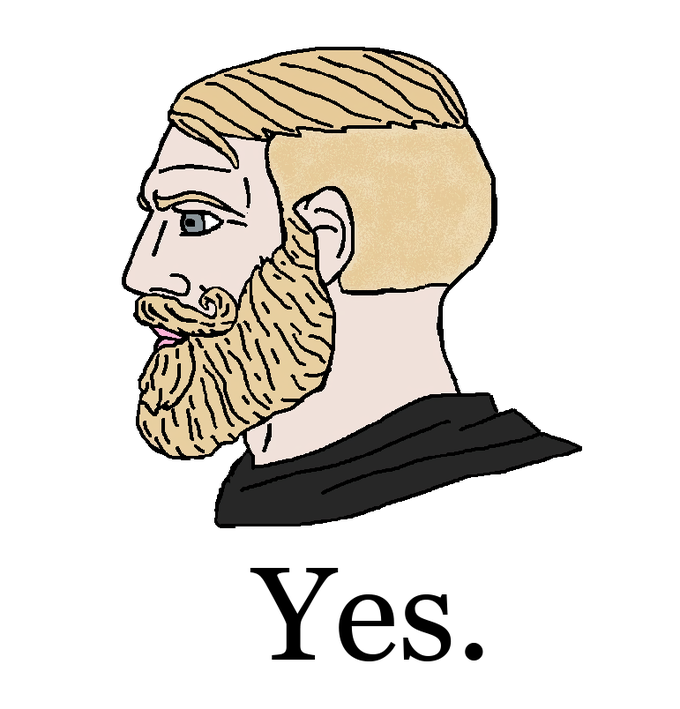 I think Nillah and Edgyjojomeme should level those characters some day.

Lol, don’t be stupid. Everyone is guilty of SOMETHING.

I have never complemented a woman on her looks…

I play WoW to get away from you virtue signaling people, not to take more crap from them.

The real lesson here is not “blame men”. It is: be wary of virtue signaling from Blizzard, from companies and from socialites. These people pretend to be all virtous and do-good, but in the end, they are the root cause of the very problems they denounced.

The fact that you fit neatly into this category, OP, tells me that YOU have something to hide.

Dudes be like “Oh, so NOW I can’t compliment a female coworker on her looks at work now???”

NO. DO YOUR DAMN JOB. WORK ISN’T YOUR DATING POOL.

Unless you’re Bill Cosby and walk because of a technicality.

I mean, it wasn’t a technicality. The DA’s office was contractually obligated not to prosecute him on criminal charges as part of a plea bargain in the civil suit. The new DA thought he was above the law and illegally nullified the contract so he could prosecute Cosby, and failed, opening up LA county to a lawsuit.

Someone is dead as the result of prolonged sexual harassment at Activision-Blizzard,

Someone committed suicide at a date later than that on which the company retreat was held. There’s no evidence of this person’s mental state before the event, nor has there been examination of the evidence. This person did not leave a note saying, “I am doing it because of the company retreat.”

Yet, a mere half-a-day after this story broke, it’s like we have definitive evidence that the person in question definitely was originally in high spirits, happy-go-lucky, attended the retreat, became suicidal, and ended it all because of the retreat.

Where… is that evidence exactly? We don’t know definitively why the suicide happened. People keep a lot inside. We presume to know their inner thoughts and feelings, which is nonsense.

The problem I have with your post is that it assumes I’ve ever actually interacted with a woman before.