Get a Slew of Hearthstone Goodies and More with the Purchase of a 6-Month Subscription! 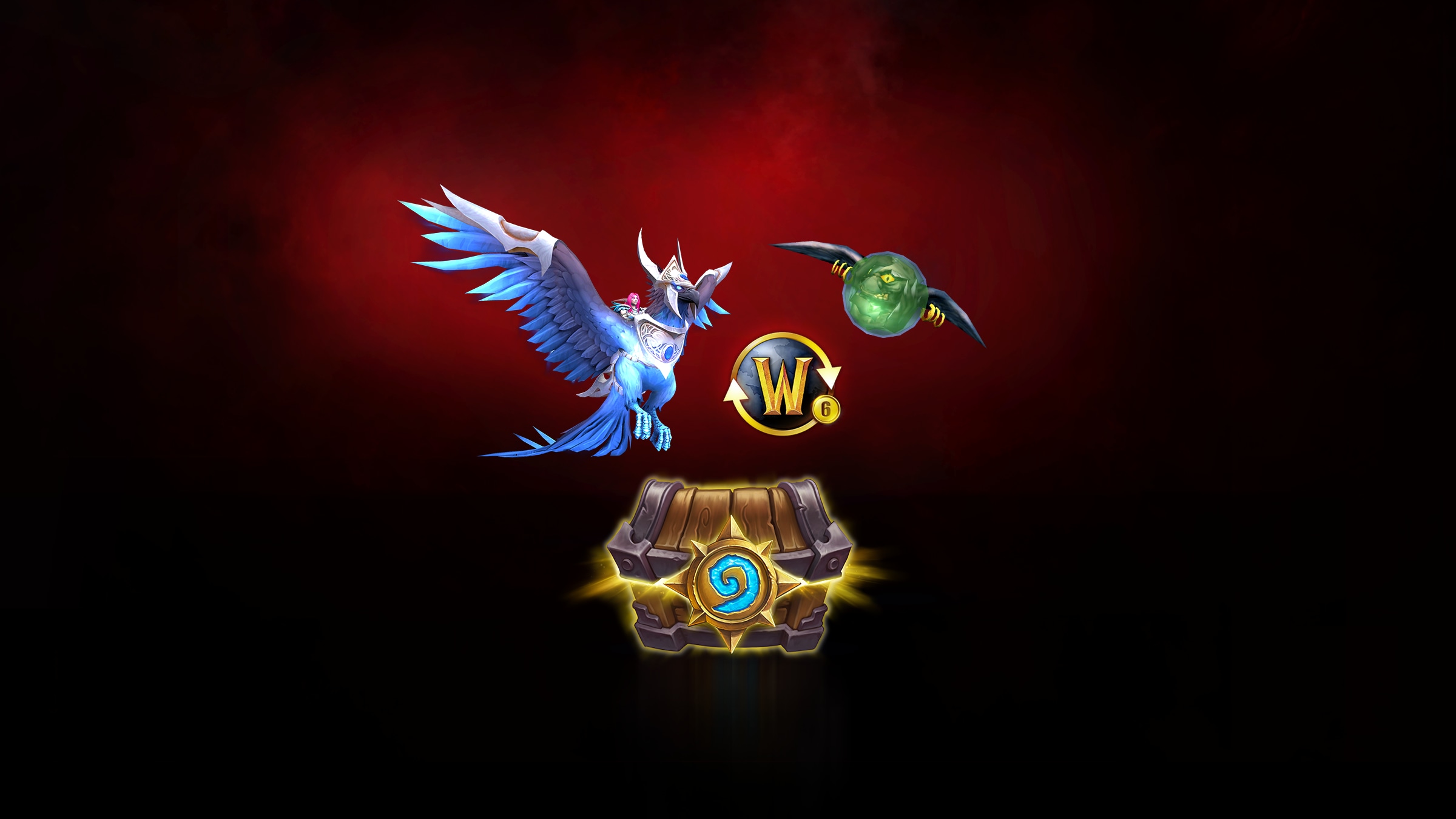 For a limited time, you can get a slew of Hearthstone goodies, the brilliant Sapphire Skyblazer mount, and the Imp in a Ball toy, with the purchase of the 6-Month subscription to World of Warcraft.

So the maintenance yesterday and extended maintenance today was for this? it hasnt even been 6 months since the last 6 month scam to keep people subscribbed but your bleeding subs due to 1. the lawsuit and 2. telling youtubers and streamers “Leave, we dont want you or your viewers playing our game anyway since all you do is complain about how incompetent we are”

It’s just standard cross-promotion for their other games like they’ve done forever but the doomers will have their say, of course.

Honestly guys… this is just disappointing to see.

Why would you make this offer, full well knowing the sorta backlash it’s going to bring.
Streamers, content creators & players of your game are literally on their edge waiting for improvements, and at the first sign of announcing SOMETHING positive, you add this on top of it?

What kind of dog & pony show are you running?

yea im not buying more time ever. even if they fix the issues with the game and make it insanely alt friendly im done. its been garbage for too long and the devs toxic attitude toward the people who are paying for their trash product has grown to epic proportions.

everything should be account wide, achievement progress, currency, all gear should be boa not bop.

oh we will be able to mail anima to alts… ok. grateful offerings though? you added a useless secondary currency which is essentially just a time gate to unlocking frelling cosmetics. Korthia cosmetic armors are rewarded off RNG but you also have to do campaign progress to even see the npcs who offer the quests… cant upgrade gear on alts without doing an annoying quest chain again and again.

maw intro skip? really a year too late. i already did the maw intro on 49 chars because it was obvious you didnt give a crap and werent going to add a skip

Your name fits you perfectly.

You’re encouraging others to pay $20

Thank you for your patronage by giving blizzard an extra $5

i already did the maw intro on 49 chars

Does the game stink and you just have nothing else to do in life?

This new mode looks really cool though. I really enjoy the Draft PvE modes - I completed every single Wing with every single class in Dalaran Heist and so hopefully this game mode will be comparable replay value. I do like the turn-based and choosing what order characters use abilities to be honest - I honestly wish that we had something more like this for the Command Table.

i already did the maw intro on 49 chars

Get help. You’re not well. 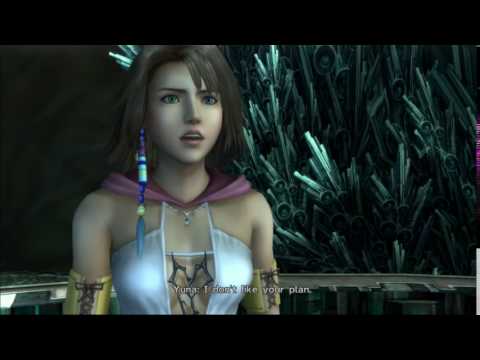 this is so perfect, i wish my trust lvl would go up so i could post links like this

instead of doing maintenance they are here promoting this garbage lol