There are a bunch of “things” I think myself and other players want to see from the talent trees yet to come. Certain abilities, old or new, other ideas, and anything else I can think of. So without further ado, here is a point form list (in no particular order) of cool stuff I’d love to see! Death Knight Gorefiend’s Grasp moved to class tree Additional movement options Options to allow for other runeforges to be used optimally Threat buff talent Frost 4 set ability Demon Hunter Threat bu…

As main Warlock, I really like the Dark Apotheosis (https://wowpedia.fandom.com/wiki/Dark_Apotheosis) but that’s a complicated off tank ability which was really interesting change of gameplay.

But regarding something that I’d love to have back is the destruction Dimensional Rift from our Legion Artifact weapon. 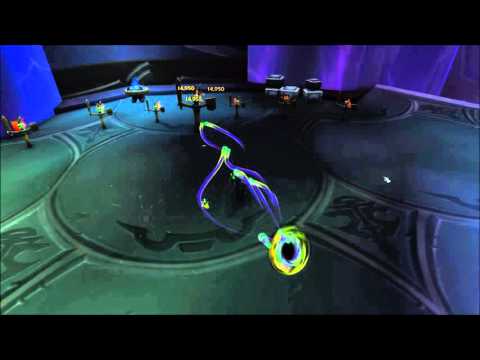 Also, you mentioned a lot of abilities around “Threat”, Warlock had an ability to reduce it via shattering a crystal, I think Blizzard remove the gameplay around Threat between tank and dps/healer classes because didn’t have appeal for some players, i liked it.

I mainly want the easy talents to also be the best ones. I don’t want to be 400 button Nancy over here.