FBI and CIA: No Evidence of Systemic Harassment at Blizzard

what does systemic mean???

you had witnesses that came forward and spoke up that should be evidence enough.

Well of course but the OP is bullcrap. They investigated themselves and surprised found that they did nothing wrong at all.

you had witnesses that came forward and spoke up 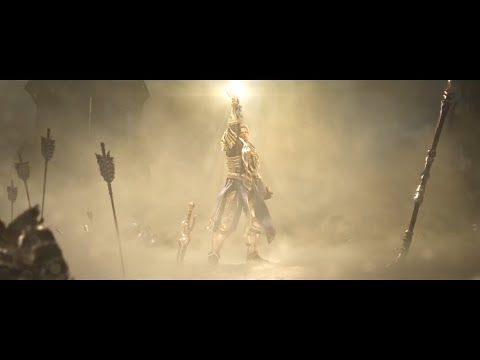 The CIA and the FBI were not involved. Full story here:

In an SEC filing released today, Activision Blizzard has reported that there is no evidence to suggest that senior executives ever intentionally ignored or attempted to downplay the instances of gender harassment that occurred and were reported.

but yet they found no evidence of systemic harassment so who is lying the people coming forward or the government agencies?

yet they found no evidence of systemic harassment

They have evidence of harassment not systemic harassment.

From an IGN article regarding Kotick’s salary:
" Finally, the company is advocating shareholders vote for approval of its executive compensation package, which includes reverting Kotick back to his $875,000 annual salary after he reduced it last October to $62,500 amidst calls for his resignation due to the allegations against him and the company. Kotick’s actual pay is typically significantly higher due to stock and numerous other bonuses and awards, though he opted out of several of these last year due to the work culture allegations as well as repeated criticism of his compensation package. Kotick remains eligible for several million in bonuses as early as July 18 if the board determines he has sufficiently made progress in improving the company’s culture."

That’s not what words mean.

The government did not investigate, Blizzard investigated themselves.

It’s a little more involved than what I said, but it was explanation enough for this thread

Just wait until AARP and 4H start their investigations.

If the CIA is investigating systemic harassment we’re in trouble.

Their job is to execute targeted harassment of things that hurt the US.