Thread for Dracthyr RP discussion.
Will you RP a Dracthyr, if so how are you looking to RP your Dracthyr?

How will your non-Dracthyr character react to the Dracthyr?

Zanbor will have no strong feelings one way or the other. Unlike some Kirin Tor magi he holds no ill will towards dragonkind. I plan on making one just to see the race/class but I am not sure if I will RP it. Given there seems to be some Kirin Tor involvement in this expansion maybe that will spur some interest. Who knows?

I will totally rp a dracthyr. I like how they look, though they do need…slightly larger heads…their proportions are weird right now, but hopefully that’ll be fixed.

I will probably indulge my curiosity to some extent, but that extent depends upon things yet to be seen.

I’ll probably roll one just to check them out at some point. Depending on how the story portrays them I think it would be amusing to RP one who is very outgoing and utterly clueless about anything that falls outside his isolated experience.

I have tentative plans to roleplay one, though a lot will depend on what things will look like for them lore/concept wise. For now I am just looking forward to be learning more about them - I really wish I knew their naming conventions; whether that is similar to actual dragons or if they have their own culture around names.

I love the mage class too much to play a Dracthyr right now. Maybe when they get more class options opened up. Rather hoping Blizzard walks back that stupid decision to launch them with JUST Evoker.

On the naming convention side of things, we might finally have a bit of an answer!

On the naming convention side of things, we might finally have a bit of an answer!

Oh this is awesome! Thank you so much for posting. I will share it with a friend who is as wondering about it also

No worries at all! And we might be able to learn more history soon! Just saw a post talking about phase two of alpha starting today, and the zone priority test being the Forbidden Reach already!

And we might be able to learn more history soon! Just saw a post talking about phase two of alpha starting today, and the zone priority test being the Forbidden Reach already!

I am super excited and as much as I hope they don’t rush things so that we get a solid expansion, I also can’t wait to learn more about it all - and of course being able to roll up a Dracthyr of my own

Oh sweet so if you can totally just use normal dragon names, I’m definitely using ‘Livigosa’. Really slides right off the tongue. I like it.

I too hope we get to play the scalies as something else besides evokers, eventually. Even if it’s just rogue, warrior, and hunter.

At least it seems like they’re considering it down the line! Hopefully mage, too!

Is totally not wanting to make his Dracthyr an Evoker and a mage once they eventually allow you more than one per realm!

You have no idea how excited I am for Dracthyr. I think they look awesome. Preservation seems so fun and engaging and I’m trying to maintain a delicate balance between getting as many scraps of their lore as I can while avoiding some spoilers so it feels at least a bit novel at launch. I’ve already got a name reserved and visage mog planned out, already got all the pieces I need for it, and once WoWhead finally updates their dressing room tool for them I’ll have a dragon form look ready.

I’ve been thinking about starting to write my TRP already, actually. (Spoilers ahead)

Not much, but on the side of other classes, looks like they might have started planting the seeds for it! Five edicts were found, according to WoWhead! One of which talks about the class!

The Dracthyr starting zone, to me does open up more possibilities for them RP wise while staying in the confines of lore. At least from my perspective.

I’ve seen this point floating around discords/communities, but TLDR:
As of now, Dracthyr are set up in a way to offer a lot more freedom for characters than the other hero classes if we’re strictly following lore.

Nili will probably get tired of what is likely to be their predominant “Am baby, what is this dinglehopper?” vibe pretty quick. She somehow knows so many dragons. So many. So her urge to just deadpan shake them out of exasperation is going to peak very quickly 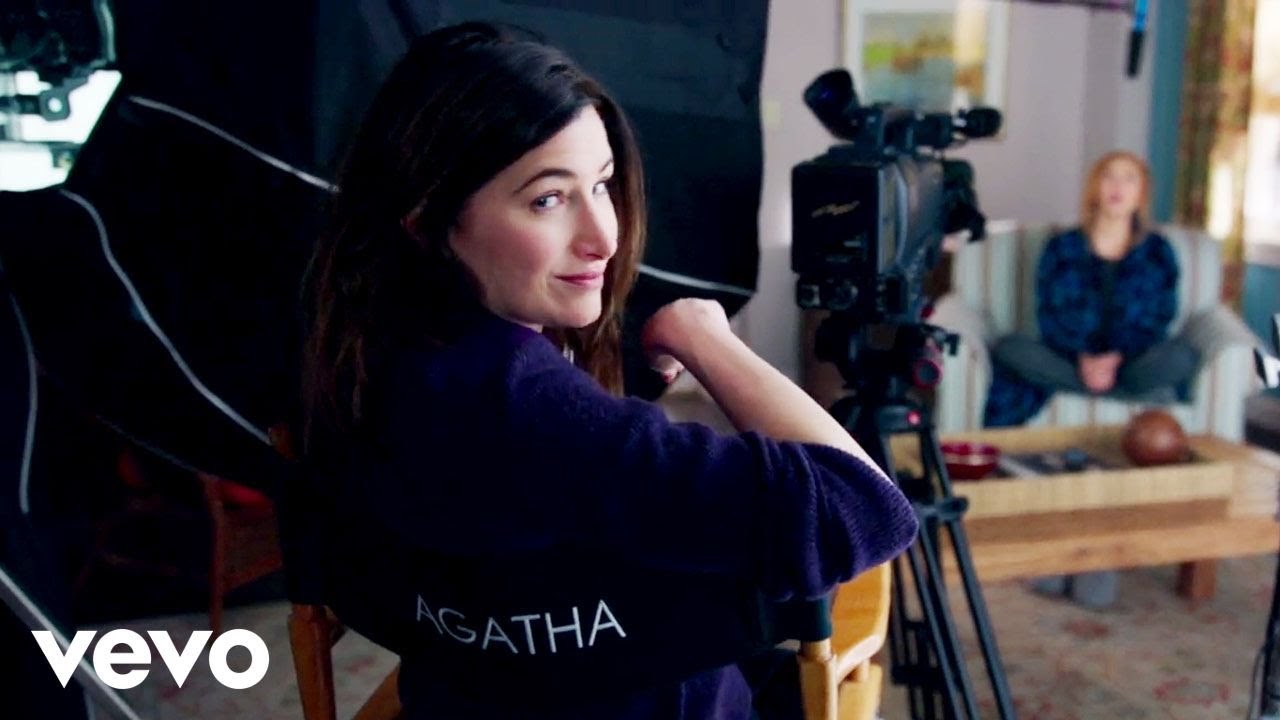 Is going to feel PRETTY justified in staying hidden, from the way that the people in Stormwind react to Dracthyr characters in the alpha. It’s going to be a HUGE I-told-you-so moment for them, a gigantic “THIS IS WHY I’M SO PARANOID.”

Look, although there are definitely outliers, Black Dragons tend to be egotistical, paranoid and have a superiority complex as big as the day is long, and that character leans into it so hard they’re like Smooth Criminal-ing all over the place. If one of them actually takes the time to get to know that character through the thick layer them of being a total jerk my character would probably discover that they have a lot to relate to them over, and their non-Draconic spouse who has always been high-key paranoid that my character will flit off with another dragon at some point is probably going to be IMPOSSIBLY territorial for a while.

But overall, their vibe is likely going to be: