Do you "identify" with any of the Community Council members?

I haven’t “identified” who any of them are.

Some people might. And that is the real reason for that.

Sooner or later people will find out that Blizzard is not trying to understand is playerbase, rather they are changing the playerbase to a desired one.

As many have said in other topics: The exodus of players in WoW is not indiscriminate. A large portion of the players who left are of a specific group. In many servers you are not seeing some specific types of players, and instead, most players you see are of a specific demographic. 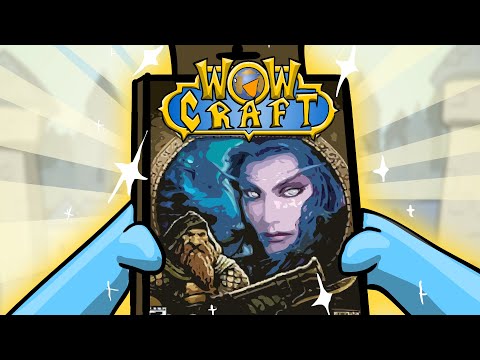 I see some who bring new or old innovative ideas, however I still say the lack of categories make sit hard to really elaborate in threads due to too many of them jumbling the main page.

I didn’t apply for the council nor have I gone to that forum. I’m choosing to respect their space and embrace the ongoing inclusion of the players by letting them have their own segmented population.

Unfortunately Blizzard doesn’t give a damn about raiding guilds, so…

What are you talking about? Blizzard literally just made raiding mandatory for M+ in 9.1, nerfed the crap out of PvP gear, and brought back quasi-set bonuses to force you to incorporate raiding loot for dom sockets, to drive up raid engagement. Just because you’re unhappy with dom sockets doesn’t mean it wasn’t done specifically to entice people into raids.

Even in 9.2 with the Crucible of the First Ones, crafting set items will be time-gated and the best way to get your tier set will be to raid.

Like, raiding has problems, but this notion of raiders being an oppressed people is just absurd. Just because the game only revolves 90% around raiders instead of 99.5% doesn’t mean Blizzard doesn’t care. Actually insane posts from you sometimes, lol.

I think you overestimate their power.

Except Blizzard doesn’t understand the concept of moderation. they swing from one extreme to the other very often. So they can place extremely high importance on this group to the detriment of the player base. Especially in regards to Blizzard’s most regarded gameplay (raids and mythic+) to ignoring everything else.

Here’s the direct link to the introductions thread. I don’t see anyone shilling their twitch, just a dude offering his Twitter for people to submit feedback to. In fact, I’m just seeing multiple people state outright that they aren’t streamers or content creators.

I just checked again - it was Letholas. He changed it to Twitter. It was his Twitch stream. It said something alone the lines of “I don’t know if this is allowed here, but follow my Twitchtv stream at xxxxxx”.

Thank God he changed it. It was so… not ok.

Getting back to you later than I’d like since I work full time when I’m not pretending I live in Silverpine Forest.

The underlying cause is Cross-Realm Play to be honest.

Big feelings here about that. While Cross-Realm has made it easier to play with people who are on different realms, it’s also caused a lot of problems. Yes yes and yes. I miss knowing people on my server (Blackrock-US) by their posts in /1 or /2 and knowing the background w/ different guilds on the server. People just come and go now and there’s no accountability.

I would actually log in and fly for hours while waiting for my 45 minute average wait time queue to pop as DPS. I dare not queue as a tank or healer anymore, even though I prefer them more. It never pops at the average wait time

DPS queues are atrocious. Would be neat to have 6-man dungeons (4 DPS) to help alleviate this, but then it would require dungeon tuning so I don’t think it’s an easy overnight fix - definitely something worth looking into.

The Alliance is on life support.

YES. There’s maybe 1/6th the groups doing content that are doing it on Horde. I used to do much more content on my Alliance characters in the past. The only things Alliance can do quicker ATM is queue for BGs/Epic BGs. Much less wait time than Horde.

These provide barriers to entry for people new or trying to return to content. Even simple content like Mythic and Mythic+ (less than 10). At least I have been told this is simple content. I’ve never done a mythic dungeon with a group simply because I know I don’t have the ideal spec and arbitrary number someone wants.

I can definitely see that. Players in general don’t seem to have the patience to learn a dungeon with one another that they did in the past. Gotta be 2k dungeon score to invite to a +5 Mists to get it done quick and be out of there. I miss that community sense and people helping one another more. I’ve seen some really nasty and mean behavior in LFG… it’s sad.

Honestly, if I could build relationships with people on my server and not have to deal with strangers then I would try it again. Even if the queues were longer. I don’t think that will ever happen and I don’t think they should actually remove cross-realm play as some people would like that. Just let people opt-out if they wish. And by opting out, I don’t want to start over or pay to transfer to a different server. This character was created in 2005 and I don’t want to abandon her.

I get where you’re coming from. I don’t know what a good solution would be unless there’s something community based on your server - like a group of people that sets out and wants to do something. It’s a really difficult situation, and I don’t think you should abandon your character either!

I like Mirasol since she seems to think similarly to me on a number of topics.

Pretty sure the CC is just a PR stunt.

I’m assuming the same thing at this point. Basically I’m in “i’ll believe it when I see it” mode.

If the devs actually respond to a popular community demand, and more importantly, if they actually DO SOMETHING with the feedback… as in actual changes get made to the game regarding issue X, then I’ll believe it’s real. Actions speak louder than empty “we hear you” blue-posts.

Until then I’m skeptical, “PR stunt” sounds about right

DO any of them identify as

If not then no

The best thing you can do is to boycott that subsection by muting it.

I think it is absolutely disgusting that Blizzard’s solution towards community engagement is to pick a select few for them to interact with. It just alienates the rest of the population and speaks about discrimination more than anything else

As part of the same community, I do root for the three Argent Dawn-EU people and perhaps the one player from Draenor-EU.

But please, guys, don’t start with this pronouns-nonsense just because Total RP3 uses it a “feature”. It’s so cringe to read it inGame or now as an identification tool on the forums.

I am absolutely loving the threads on that forum that are completely obliterating Blizzard’s bad design and choices.

Me too. the disappointing part is the fact that Blizzard is just ignoring all of them.

I cant really see how people dont realize CC is just one more thing Blizzard ripped off from other games. 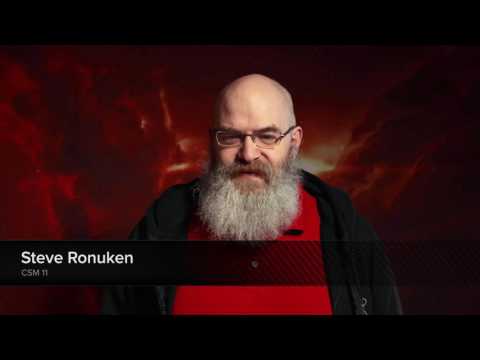 “Elected by the players themselves” - though. 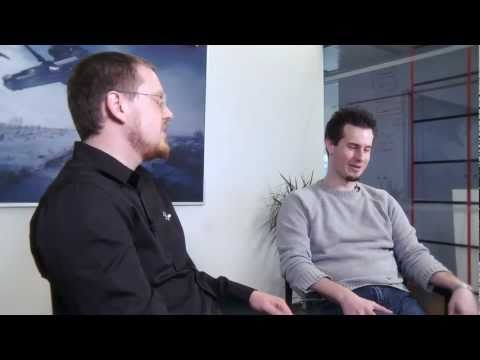 That is why there it works, in WoW it does not.

I like many of the issues being brought up. It’s good to see some posters not boot licking and actually talking about real issues across all forms of content.

I particularly like the posts I have seen talking about loot scarcity this far into the expansion. It’s the same loot table, and I am very, very, very tired of say, grinding sanguine depths on repeat for the whole of season 2 on my enhance shaman without seeing the axe a single time, on any difficulty from +5 to +16 for example. It’s tiring, and it’s actually not fun. I’m glad to see people talking about things like this.

I am very, very, very tired of say, grinding sanguine depths on repeat for the whole of season 2 on my enhance shaman without seeing the axe a single time, on any difficulty from +5 to +16 for example. It’s tiring, and it’s actually not fun.

To be fair, that’s just the built-in RNG that has always been in the game (and is part of an MMORPG), it’s not something exclusive to Shadowlands.

I played the entirety of TBC, start to finish, and never once got “The Suneater” sword to drop from Mechanar dungeon despite probably 100+ runs

More recently during BFA I peaked at 19 alts thanks to Korrak’s Revenge, and despite this I still never got Invincible despite the bloated number of alts/ICC runs. RNG is RNG.

Yeah, I get that. I’m no stranger to RNG either, back in the day I never saw Savage Gladiator Chain drop on my shaman. Ever. For the entirety of Vanilla. It wasn’t fun then, and it’s not fun now.

The difference being, there were many targetable alternatives, and SGC was BIS. It was worthy of the grind.

For many people, like me, the axe isn’t BIS, but it’s a key upgrade. Something like that should not have a < 3-5% drop chance.

This loot table is small, and its statistical spread doesn’t really give the impression that it’s ‘random’ when certain items have a significantly higher drop chance.

I haven’t bothered to even check. Given blizzards track record with the community and their boss is lore I don’t have much hope.