That table could be in a michelin star restaurant.

She called their insurance. They are going to contact the other persons insurance. But she did say he may be parrially liable because he didnt have his lights on. I suppose only time will tell.

I drove out of a c-stop parking lot once and forgot to turn my lights on. On “Devil’s Night.” In front of a State Police cruiser. Who was the husband of the Den Mother I worked with. With about 20 lbs of toilet paper that we’d just bought. We all had a good laugh when the “serious” part of the stop was finished. I even straightened out the hood ornament on the cruiser (to the shock of the other guys that were in the car with me). One of the troopers laughed and said it happens every time they would run it through the car wash.

For his replacement car (if/when he ever gets one) make sure his headlights are on automatic so they turn on at dusk and off after sunrise (and turn on when the wipers are on). I know he won’t be driving so much at night, but that way he can’t forget to turn them on.

My name is Mastadon, and i approve this thread title.

) make sure his headlights are on automatic

I thought they were. My 2002 Explorer had auto lights, i fogured a 2012 car would as well. Alao, he was woken to speak to insurance company, after what was a traumatic event for him. He misunderstood the question. The other drivers lights were not on. Not his. The police officer also stated it was clearly the other drivees fault and will write the report as such.

Im just glad he is only sore in the arm today. Though, he does not want to drive. Mom is going to take him through his neighborhood tonight though.

Though, he does not want to drive.

At his age, I can certainly understand it. I’d be in the same boat.

What’s the point of this thread?

It is basically a hangout thread within the CS forum… The following is taken from the Welcome to the Customer Support Forum.

Welcome to the Customer Support Forum!

Note: We allow one off topic thread to be maintained in the Customer Support forum where regular and visiting posters may engage in more social discussions not directly related to World of Warcraft or other support issues. A few rules apply as follows:

Yeah, but why do we have one?

To give those who generally hang out in the CS Forum, and those who may visit from time to time, a place to chat with each other without otherwise derailing other threads. To help build a community among this community.

USD being stronger than EUR was not on my 2022 bingo card.

Or… really even my lifetime bingo card. 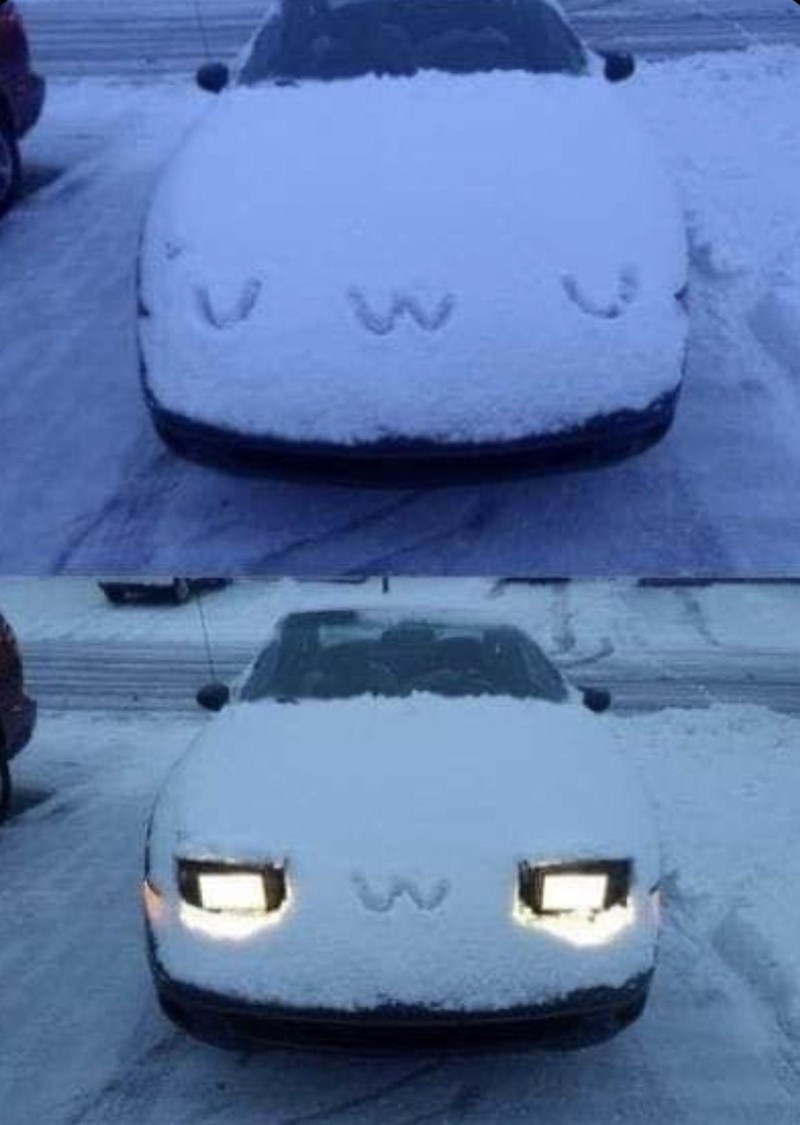 Roommates informed me last night that the upstairs toilet has been running continuously. Took a peek in the tank and it looked like the rubber flapper valve was well on its way to turning to Jello, so I replaced it today. Didn’t solve the problem, so I replaced the fill valve and the overflow pipe.

Four trips to Home Depot (shoulda been 3, but I forgot my wallet on #3)¹, but I only spent a total of ten minutes doing the work. Oh, and I also learned that HD doesn’t sell that short overflow pipe. I had to buy a five-foot length of PVC so I could cut off the ~8 inches chunk I needed.

Well, I knew the Horde has been through some rough times of late – didn’t know we had our capital city producing hanging baskets for plants, lol.

Long story short I rarely drink its 30oC 86oF been moving all afternoon we go out for dinner all the sudden im craving a pina colada well i wasnt disapointed felt like i was back in mexico.

It’s hilarious when “decimating” another player with facts…lol

Would attacking his fashion sense be violating any rules lol. Id say something honey if i were to attack anything id attack ur sense of fashion your looks scream help i fell in a bargin bin at wow version of walmart and couldnt find my way out.

Thank you for that, my eye was twitching a bit reading his post. xD

I wonder if he has the real life initials AH! With all his talk about wanting to sue for “decimation”.

Did he seriously go there ugh where vrak when u need him.