Can we get Female satyr? Broken? etc and male Shivarra/Harpies etc

I mean They exist in wc3 reforged and There is even concept art of them from legion. If not then why exclude females? 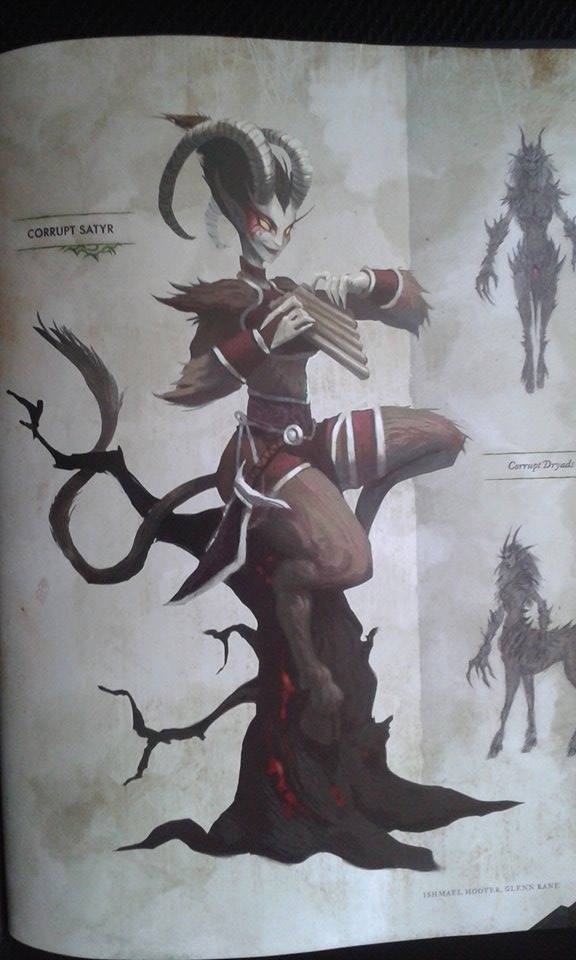 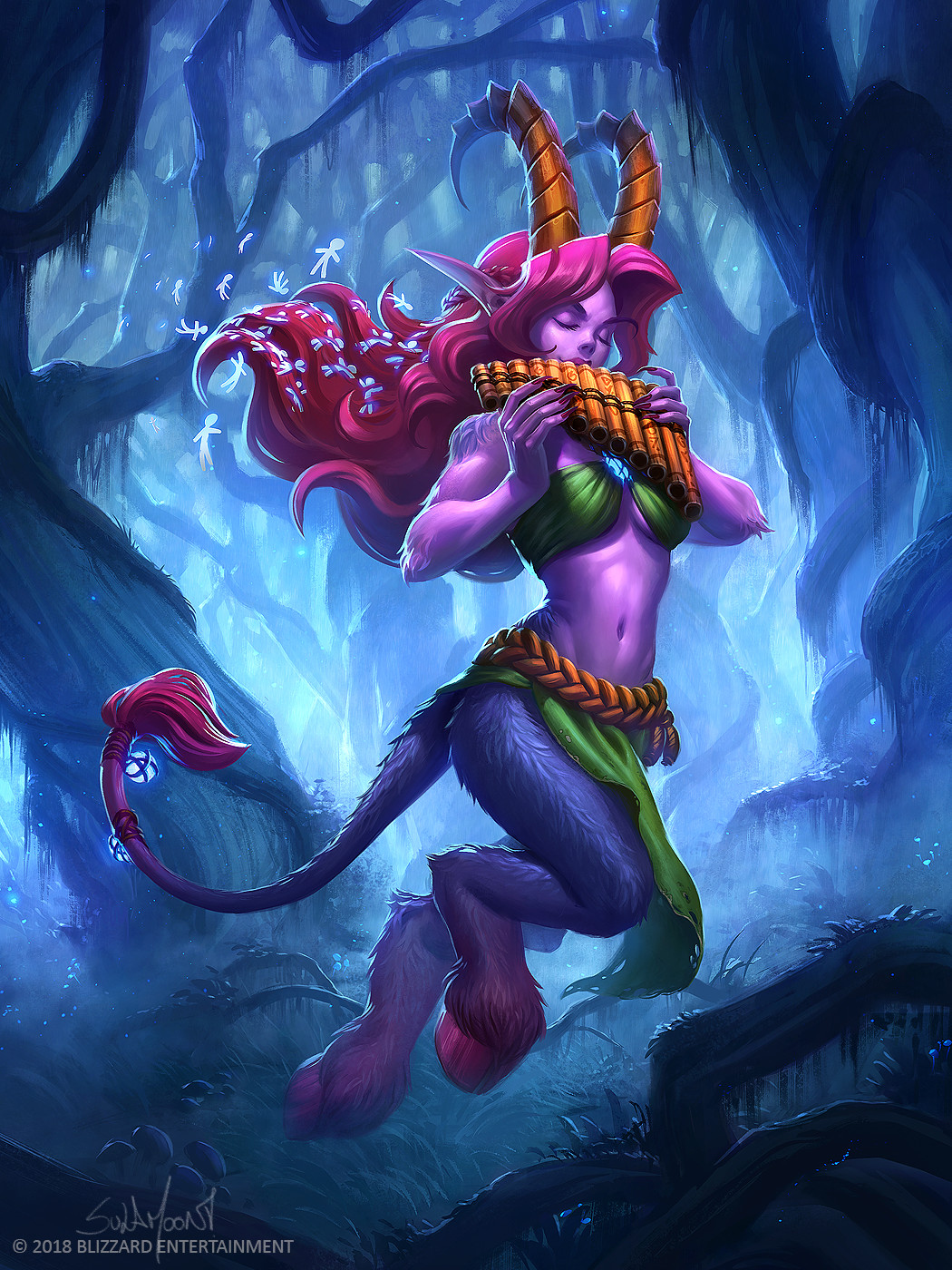 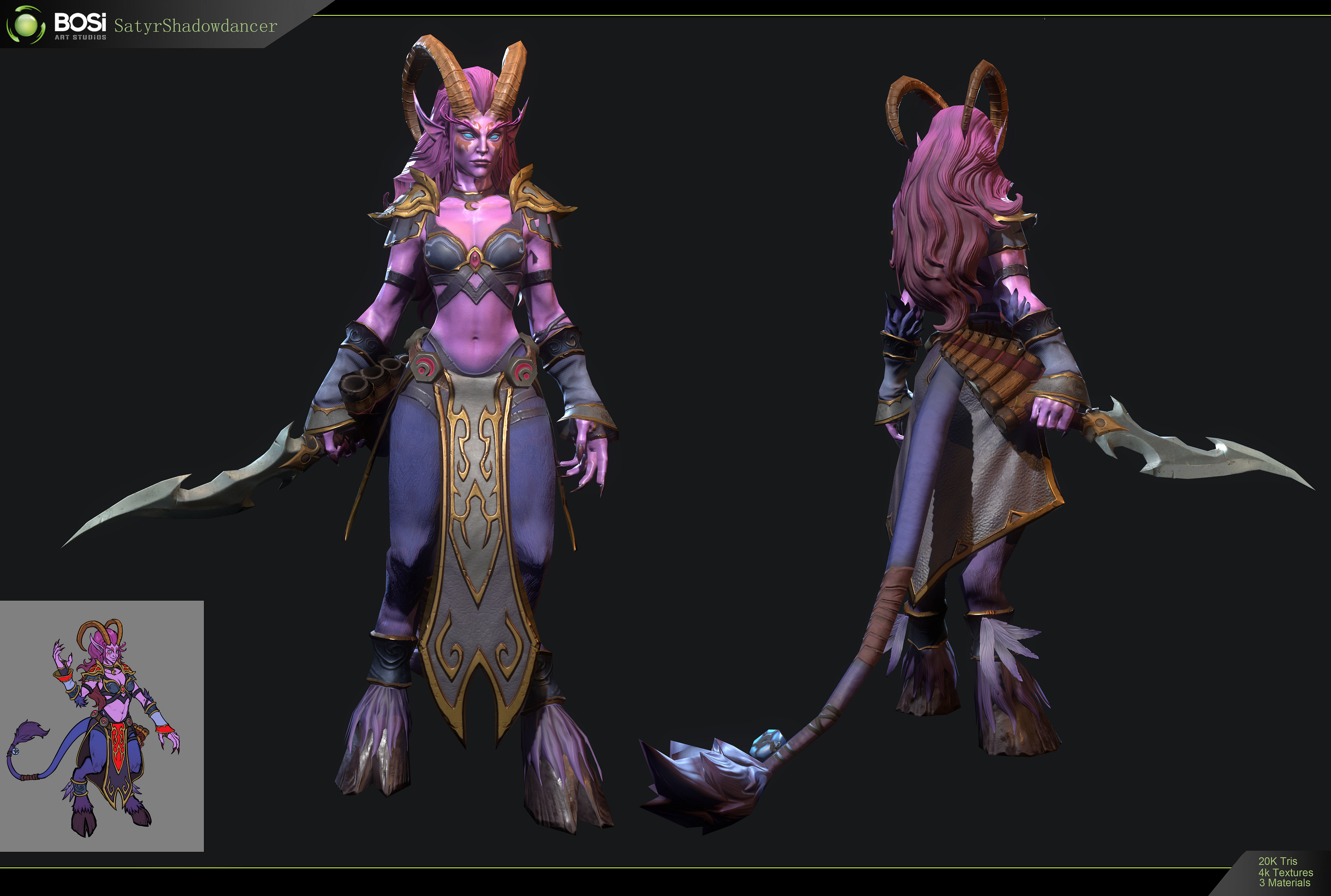 Idk why the pics appear so low ress but simply google “Female satyr warcraft” and it should show up. 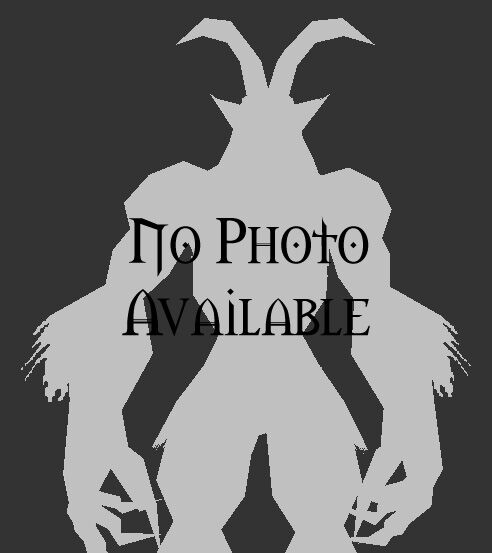 The Fallen Priestess is a ghost of a hateful satyr located in Felblaze Ingress She was originally a night elf known as Priestess Driana. After being assisted by the class order leader in killing demons, she is transformed to her original form at the... 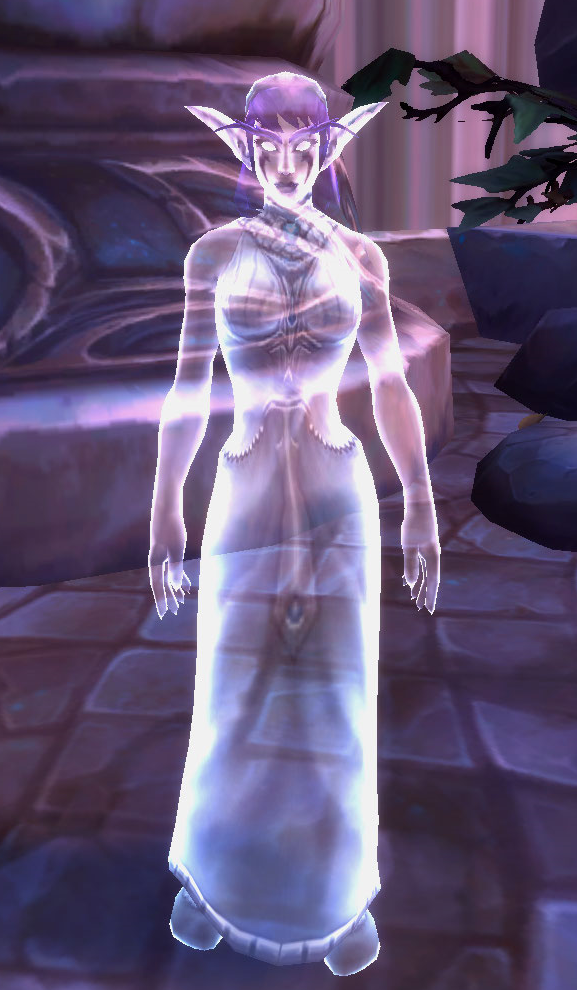 Priestess Driana is a night elf ghost located in Azsuna.

Same person (its a satyr)

A Satyr is male by definition.

It is not because internet makes ANYTHING female that it exists or should be in the game, specially in THIS game.

There is even an Internet Rule about if there is something of one sex version, someone made one of the opposite sex.

That is false. There is a female Satyr in Aszuna but it uses the male satyr model.

Satyr by definition is a mythological creature therefore it’s gender can be manipulated. Literally use your imagination.

You can come up with all crap, but dont make up stuff. If you want to INVENT a myth for yourself, be my guest. Dont reform established ones.

I am sorry but you know… They already exist in the warcraft universe. so why cant they exist in WoW?

Is it really too much to ask for? And if so… Then why?

If you want to INVENT a myth for yourself, be my guest.

… that’s exactly what Blizz did. Our Satyr aren’t the same as the ones from mythology, now are they? As evident by exactly what you described, which isn’t the history of Satyr in WoW.

Satyr has a female conterpart … it is not a “female satyr”

Satyress is the female equivalent to satyrs. They are entirely an invention of post-Roman European artists, as the Greek satyrs were exclusively male and the closest there was to female counterparts were the nymphs, altogether different creatures who, however, were nature spirits or deities like the satyrs. Later on, Romans described their counterpart of the satyr – the faunus - as having his own female specimen, the fauna . Although effectively the same creature as the then-inexistant satyress, it actually came to be part of the Roman religion. The creation of gender-complementary pairs of deities serving the same function was a typically Roman religious characteristic.

Yeah you know about that. we have titan keepers that are related to Norse gods yet they are not “humans”. So I dont really see what is the problem here.

They are entirely an invention of post-Roman European artists

the closest there was to female counterparts were the nymphs, altogether different creatures who, however, were nature spirits or deities like the satyrs.

They aren’t real creatures! These are fictional facts!

I love a good Classical history and philosophy discussion.

Yes I know. When i mentioned source material I meant as in “Comic books of ancient greece” etc. Blizzard doesnt have to make every single orc into a barbarous rage monger. They can invent what they want and in this case the question isnt about “They must follow the source material to the letter” but They can adapt stuff.

The fact that y’all are arguing mythology is kind of moot. Blizz created their own storyline for Satyrs in the WoW universe, entirely separate from mythology.

Yes this was my point as well.

Exactly, the fact that people would even argue against this possibility when you could just…

Literally use your imagination.

But we have “bull heads.”

Yes literal bullheads. but not “Bullheaded” as in Quick to anger etc.